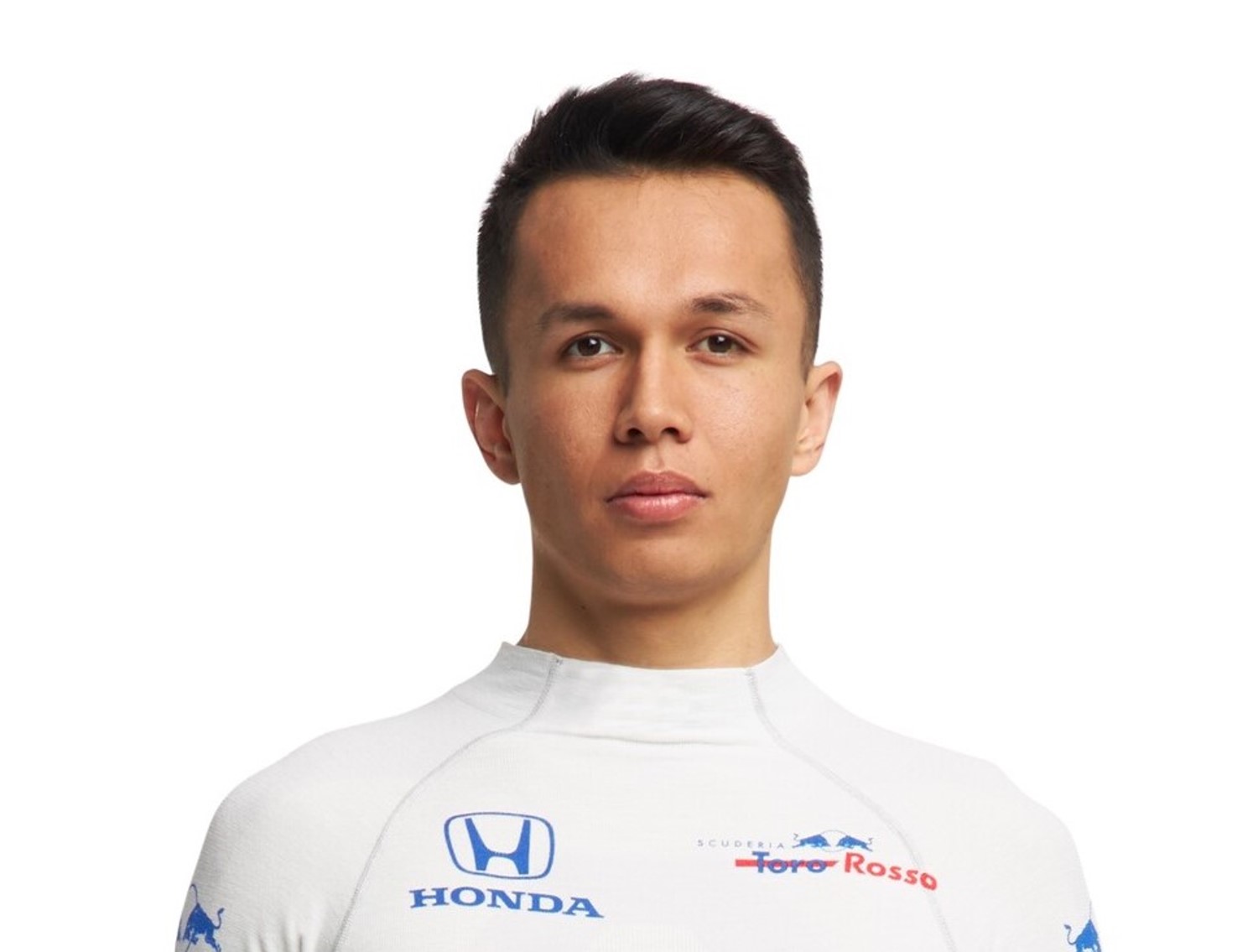 Alexander Albon’s Red Bull debut is off to a bad start with news that he will have a grid penalty for taking on Honda’s new Spec 4 engine.

Albon will contest his first race for Red Bull at Spa this weekend, having been called up to replace the under-fire Pierre Gasly.

Under F1 regulations the Thai-British keeps all the points he scored in first 12 of this season but, given that he is taking on Gasly’s RB15, he gets the Frenchman’s engine allocation.

As such Albon, joining Daniil Kvyat in taking on the Spec 4 in Belgium, will have grid penalties.

Honda’s F1 technical director Toyoharu Tanabe said: “We are introducing the Spec 4 version of our PU at this event.

“As usual, we have focused on improving both reliability and performance, in the hope of achieving even better results with both teams in this part of the season.

“Our plan is that only Albon and Kvyat will run it at Spa, for strategic reasons, looking at the rest of the season as a whole.

“The driver swap between Albon and Gasly has no effect on how we operate at the race, and we continue to do our best to support all four of our drivers.

“As per the Sporting Regulations, Albon now takes on what was Gasly’s PU usage in terms of all the components that make up the PU and vice versa."