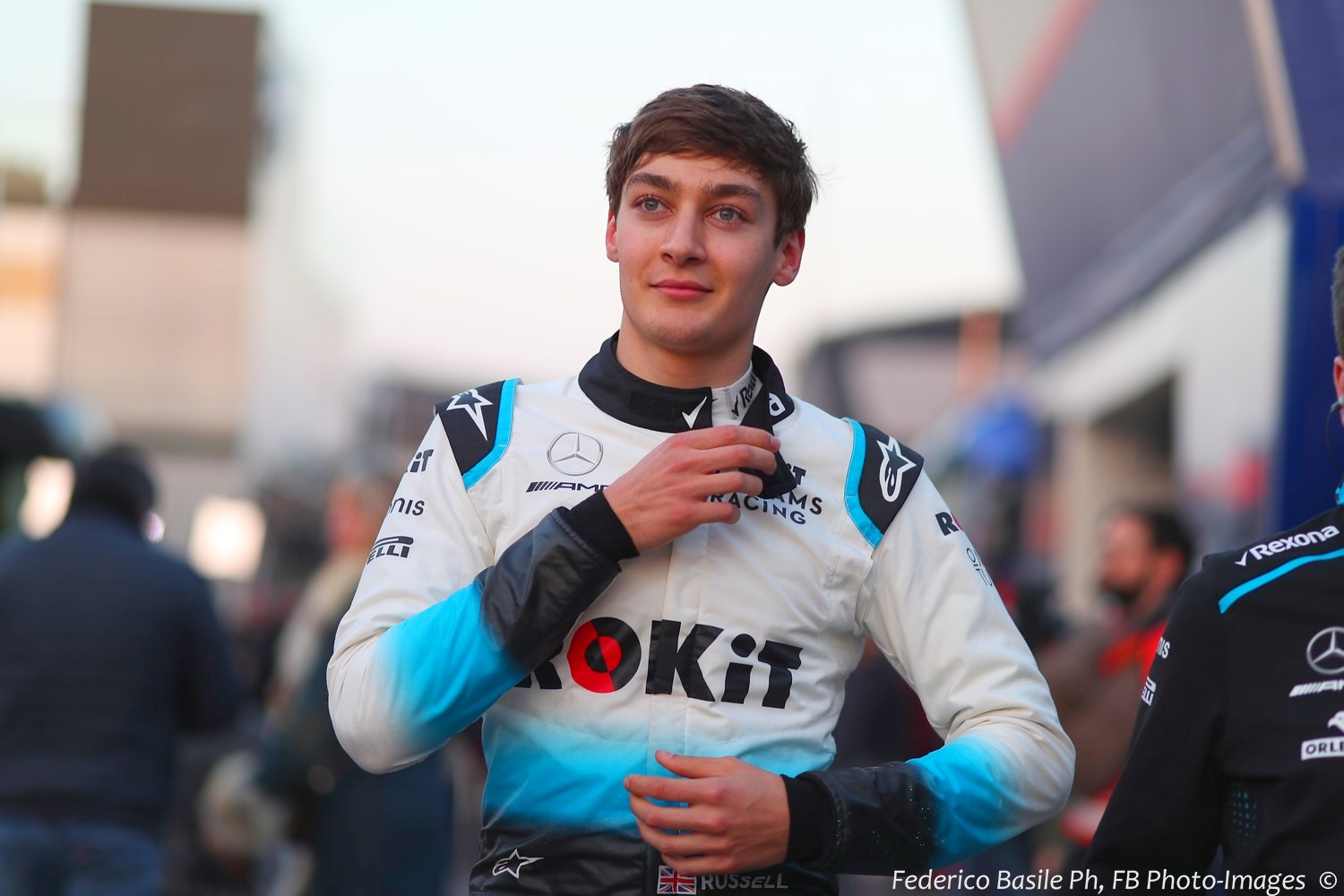 (GMM) Robert Kubica says his rookie teammate George Russell "has the skills" to thrive at the front in Formula 1.

Actually, the pair are at the back of the grid with Williams. But Russell has been consistently ahead of the sister car throughout 2019.

Some believe that is because of Kubica's permanently injured right arm.

But the 34-year-old says he has been able to overcome his bodily limitations when at the wheel.

"My left arm is now much faster, more sensitive and more accurate than ever," he told Auto Motor und Sport.

"I have had many tests and the result is that my left arm works 35 per cent better than the best value they have ever seen in healthy people and drivers," Kubica added.

Kubica says there are other, more complex reasons for his gap to Russell. But he also praises the 21-year-old Briton, who will almost certainly stay at Williams in 2020.

"George has tested with Mercedes and Force India and at the beginning of the season had probably done more laps in modern Formula 1 cars than me," he said.

"But George is incredibly talented. Everyone knows how fast he is," added Kubica. "Of course I am compared to him, but we are at completely different stages of our careers.

"George deserves a car with which he can drive at the front. He has the skills for that. It's only a matter of time before he sits in a competitive car."