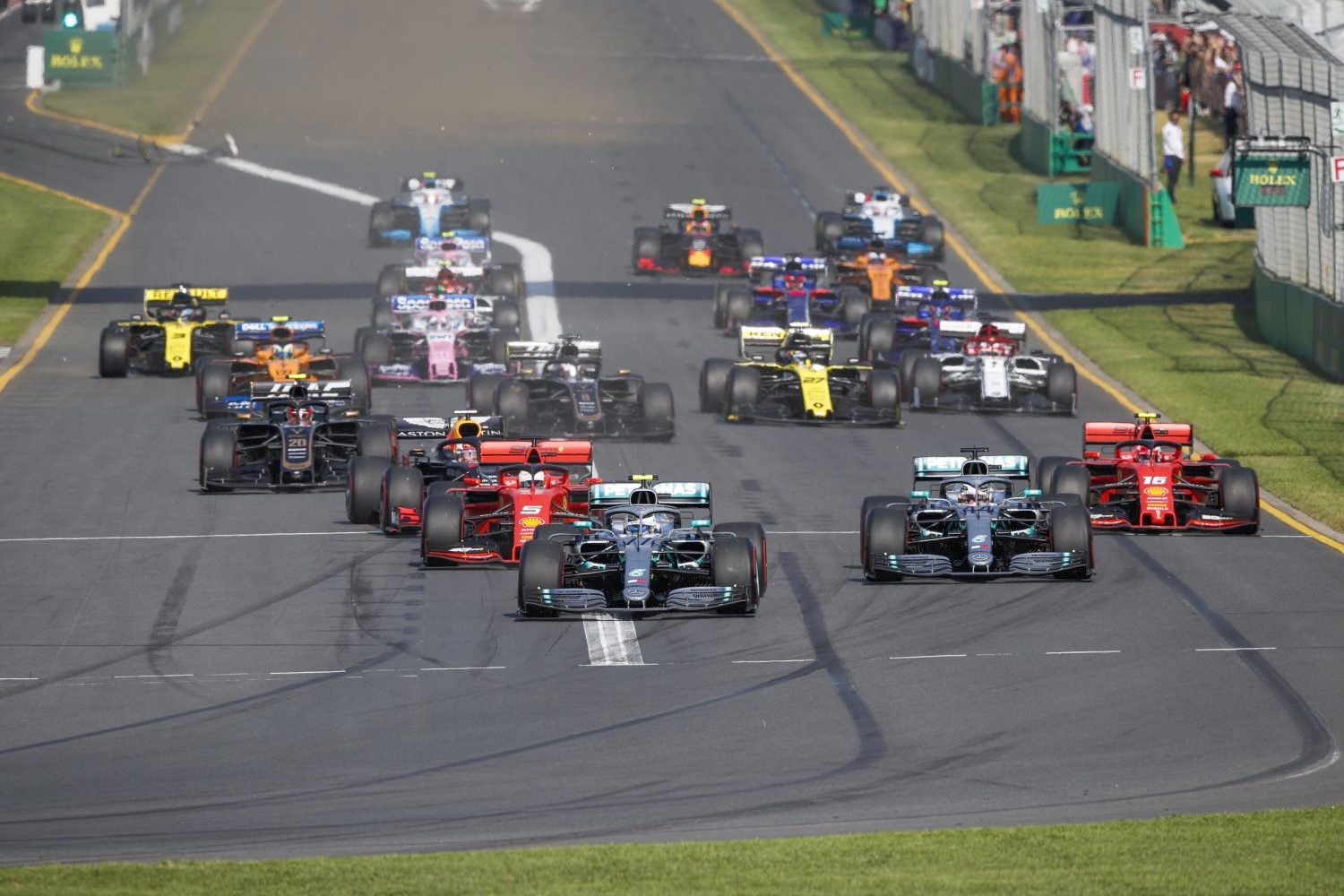 Formula One has released its calendar for 2020, with the first ever Vietnam Grand Prix set to be the third race of the year.

Vietnam is one of two new additions to the schedule for next season and will take place on April 5, shortly after a double-header of Australia and Bahrain. The Hanoi race will be followed by China before the second new addition, the returning Dutch Grand Prix, on May 3 to kick off the European leg of the season.

Thursday's announcement news confirms that the German Grand Prix has dropped off the calendar, with title sponsor Mercedes unwilling to continue financially supporting the event.

The only provisional date is the Italian Grand Prix on Sept. 6, with a star next to the Monza race pending contract approval. Negotiations are believed to be at an advanced stage and a contract extension is expected ahead of this year's Italian Grand Prix, which takes place next week.