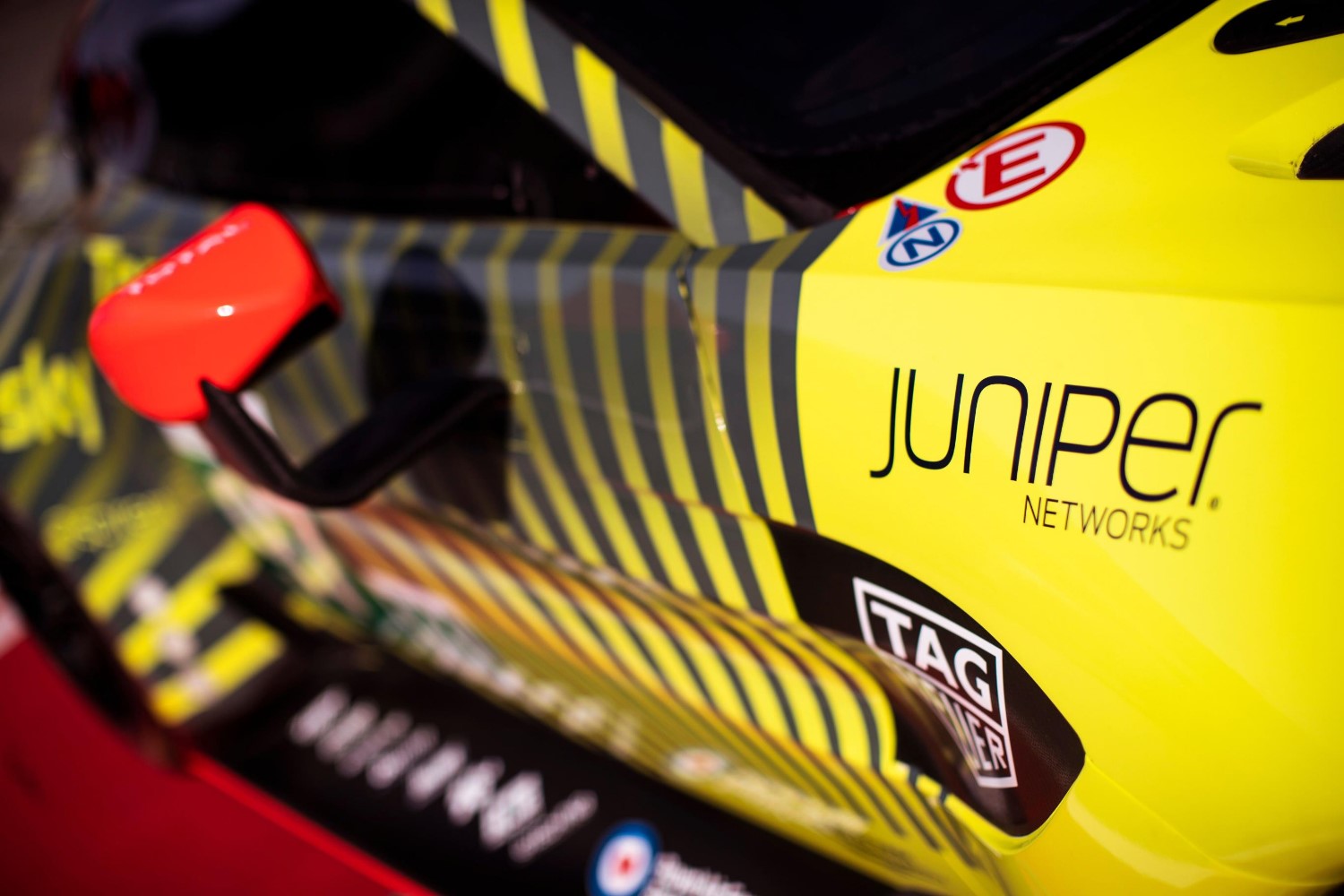 Luxury British brand Aston Martin Lagonda and Juniper Networks (NYSE: JNPR), a leader in secure, AI-driven networks, today announced that Juniper has become Aston Martin’s official networking partner, bringing together two pioneering global brands. The two companies have a similar approach to innovation, continually pushing the boundaries to deliver true competitive advantage to their customers through engineering excellence and simplicity. Aston Martin will work with Juniper Networks to deploy a network able to support its business through projected growth and expansion of its vehicle ranges.

Aston Martin is already a well-established Juniper customer, with deployments across its multiple manufacturing, administration and customer-facing sites. Going forward, the company’s secure networking infrastructure will be underpinned end-to-end by Juniper’s solutions. Aston Martin Racing, the company’s motorsport arm, will also use Juniper’s technology trackside to enable its competitive and R&D communications for events globally.

In the world of endurance sports car racing, Juniper branding will appear on the Aston Martin Vantage GTE race cars for the FIA World Endurance Championship flagship race at Le Mans in 2020, as well as several other races globally in the 2019/20 season and beyond. The first outing for the new livery will be at the 4 Hours of Silverstone season starter on August 30.

Sebastien Delmaire, Aston Martin Partnerships Director, said: “It is vital to a company like Aston Martin that our networks work seamlessly. Juniper strives to be the best in its field and that is demonstrated with everything they do. We value Juniper’s reliability and best-in-class performance; which are attributes you seek from a partner. We are therefore delighted that Juniper is becoming our official networking partner."

“Our two companies, although producing uniquely different products, share many common values, including the pursuit of engineering excellence and creating simplicity as the highest form of innovation. We are extremely proud to work alongside such an iconic brand, and welcome the opportunity to become even more closely involved in a day-to-d