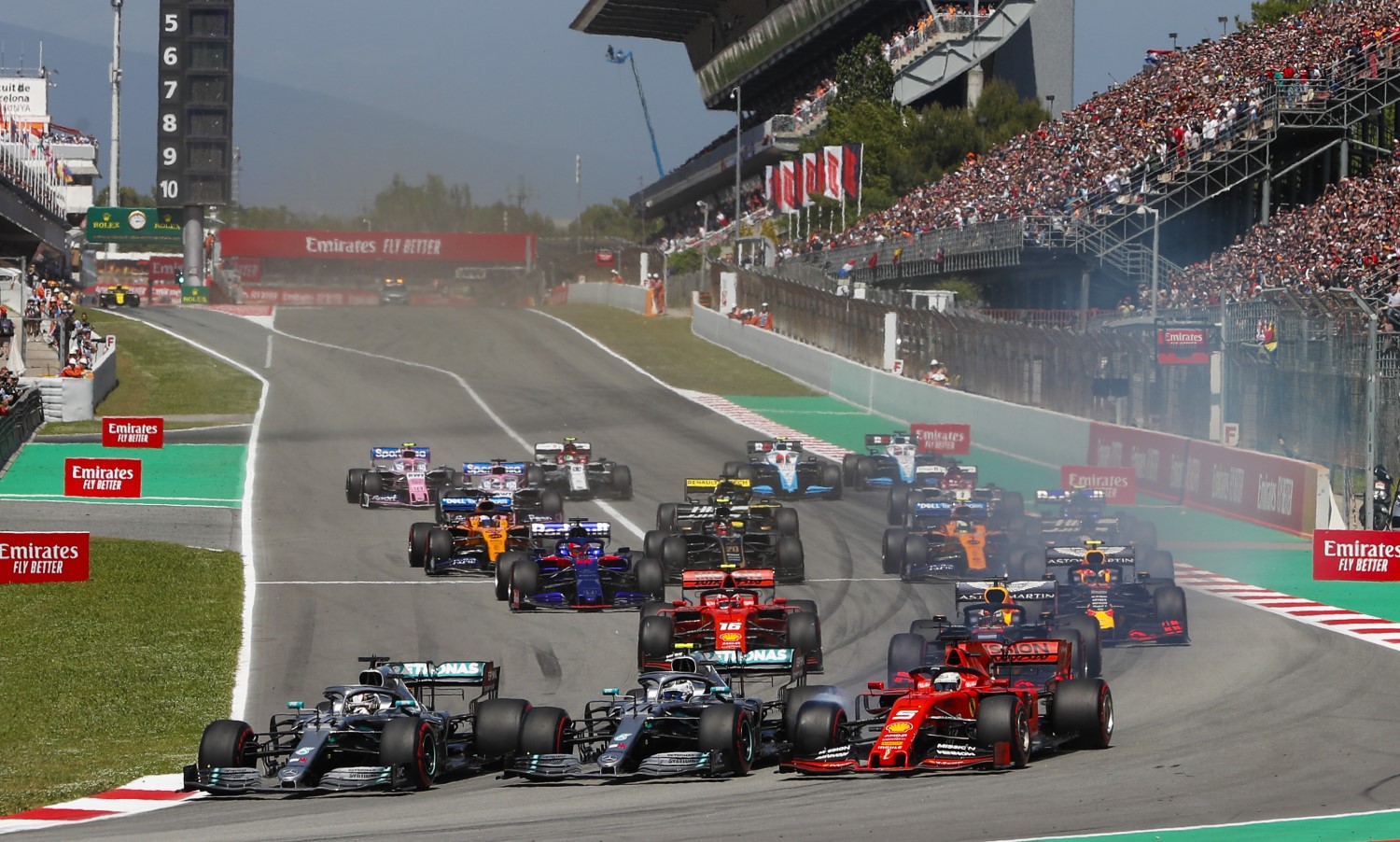 Until mere hours ago, it was not even clear if there would be 21 or 22 races next year, as negotiations about a reduction in winter testing or an additional engine allocation for 2020 were taking place.

But a 22-race calendar now seems certain, with Liberty Media announcing that a one-year reprieve for the Spanish GP at Barcelona has been agreed.

However, it is bad news for Hockenheim's German GP. The 'new territories' mentioned by Carey are the Netherlands and Vietnam, which together with Barcelona bring the 2020 schedule up to an unprecedented 22 races.

Until now, uncertainty about the precise dates for next year's races remained.

Robert van Overdijk, the Zandvoort circuit boss, told Dutch media on Tuesday: "I am not going to announce a definitive date right now.

"With the Barcelona news it is now clear that there are at least 22 races on the calendar. The rest of the puzzle will be completed quickly," he said.

Van Overdijk, though, denied that the Dutch GP might be in August, revealing that it will in fact be "in May".

That was confirmed by a report at Speed Week, which puts Zandvoort down for a May 3 race date. The German publication is the first to publish a full provisional 2020 calendar.

It was already known that Melbourne will kick off the season on March 15.

The Speed Week calendar then shows that the next race, in Bahrain, will take place the following weekend, followed by Vietnam after a two week break.

Further back-to-back races will take place in May (Zandvoort/Barcelona) and June (Azerbaijan/Montreal), with France and Austria also taking place within a week.

The August break remains in place for 2020, after which a further three back-back sequences will litter the second half of next year's world championship.

The season will end in Abu Dhabi on November 29.