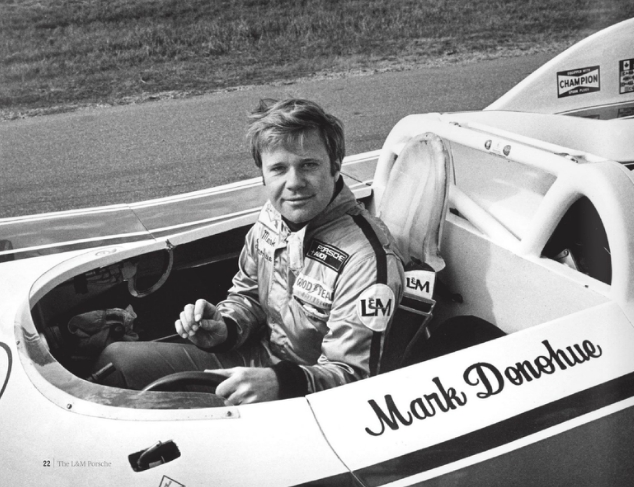 Scott McLaughlin’s victory in Supercars Championship Race 22 not only equaled one of Craig Lowndes’ milestones, but also that of a Team Penske legend.

McLaughlin’s exploits at The Bend saw him draw level with Lowndes’ record for the greatest number of race wins in a single Australian Touring Car Championship/Virgin Australia Supercars Championship season at 16.

However, he also matched the feat of the late Mark Donohue, who has been the most prolific single-season race winner for Team Penske since he collected 16 across three different series in 1968.

Donohue took out 10 of the 13 Trans-Am series races in a Camaro, five out of nine in the United States Road Racing Championship (of which he missed the first race of the season) in a McLaren M6A, and one in the Can-Am series in a McLaren M6B.

The American also holds the distinction of being the first driver to win the Indianapolis 500 for Team Penske, in 1972, which was paid tribute to with the retro livery which Fabian Coulthard and Luke Youlden carried at the 2016 Sandown 500.

McLaughlin’s first chance to beat Lowndes’ and Donohue’s records will be at his home event, the ITM Auckland SuperSprint, at Pukekohe Park Raceway from September 13-15.

In taking his 16th win of 2019, @smclaughlin93 equaled the single-season @supercars win record. He also drew level with a @Team_Penske legend. Scott is now equal with Mark Donohue the all-time TP list for single-season wins. Mark took 16 in 1968.