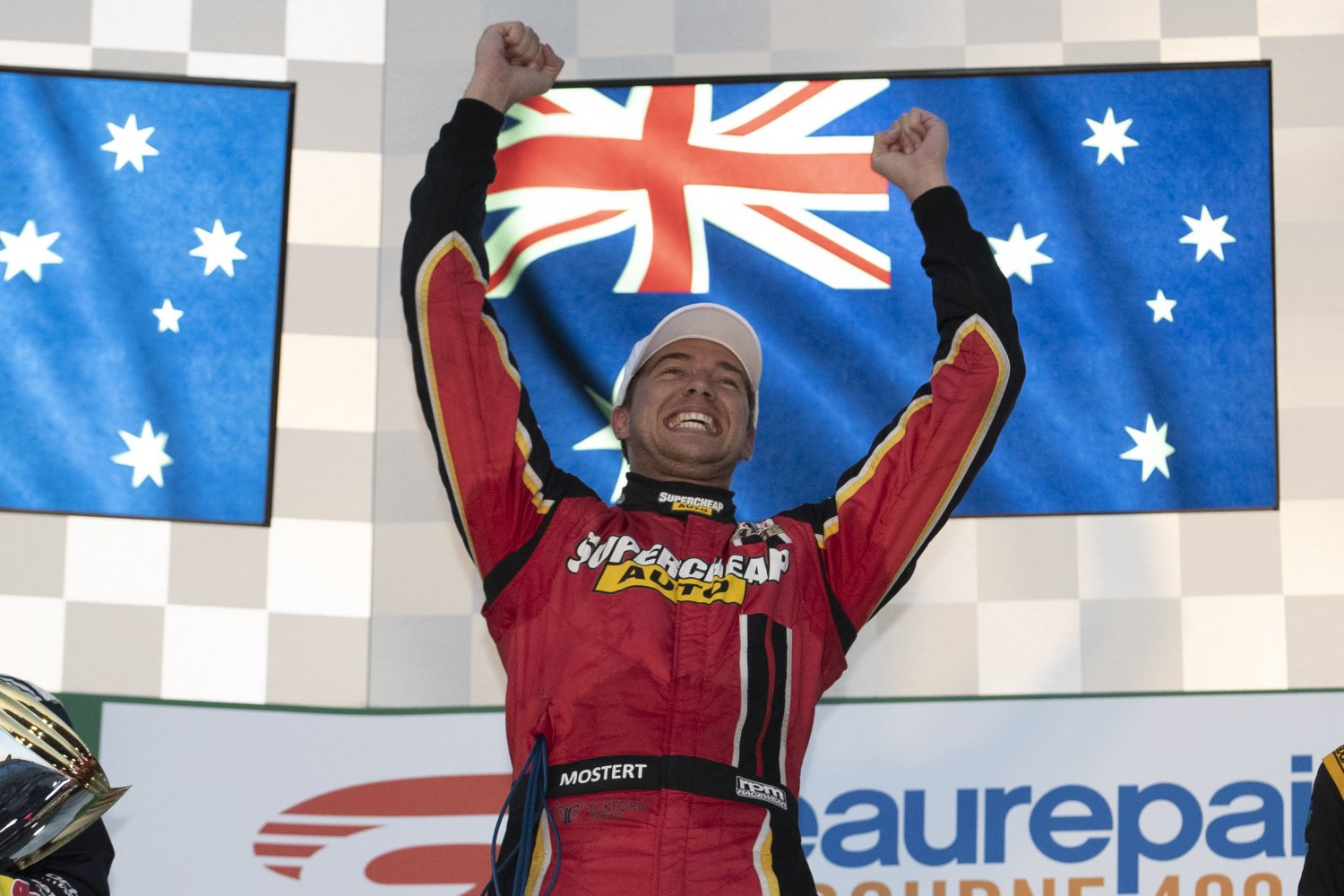 Walkinshaw Andretti United has confirmed James Courtney will not return to the Holden squad in 2020.

Courtney joined the Melbourne outfit, then known as the Holden Racing Team, after winning the 2010 drivers’ championship with Dick Johnson Racing.

There was much optimism as Courtney joined the then factory Holden outfit, but he has taken just seven victories in his nine seasons with the team.

He took a win on his HRT debut at Abu Dhabi, but it has been largely slow going since. Courtney hasn’t finished in the top 10 in the championship since 2015.

The 39-year-old will see out the remainder of 2019 with the team, and he currently sits 12th in the championship.

He is, however, currently four spots above WAU teammate Scott Pye.

It comes after wide speculation that Tickford Racing driver Chaz Mostert will join the team next season.