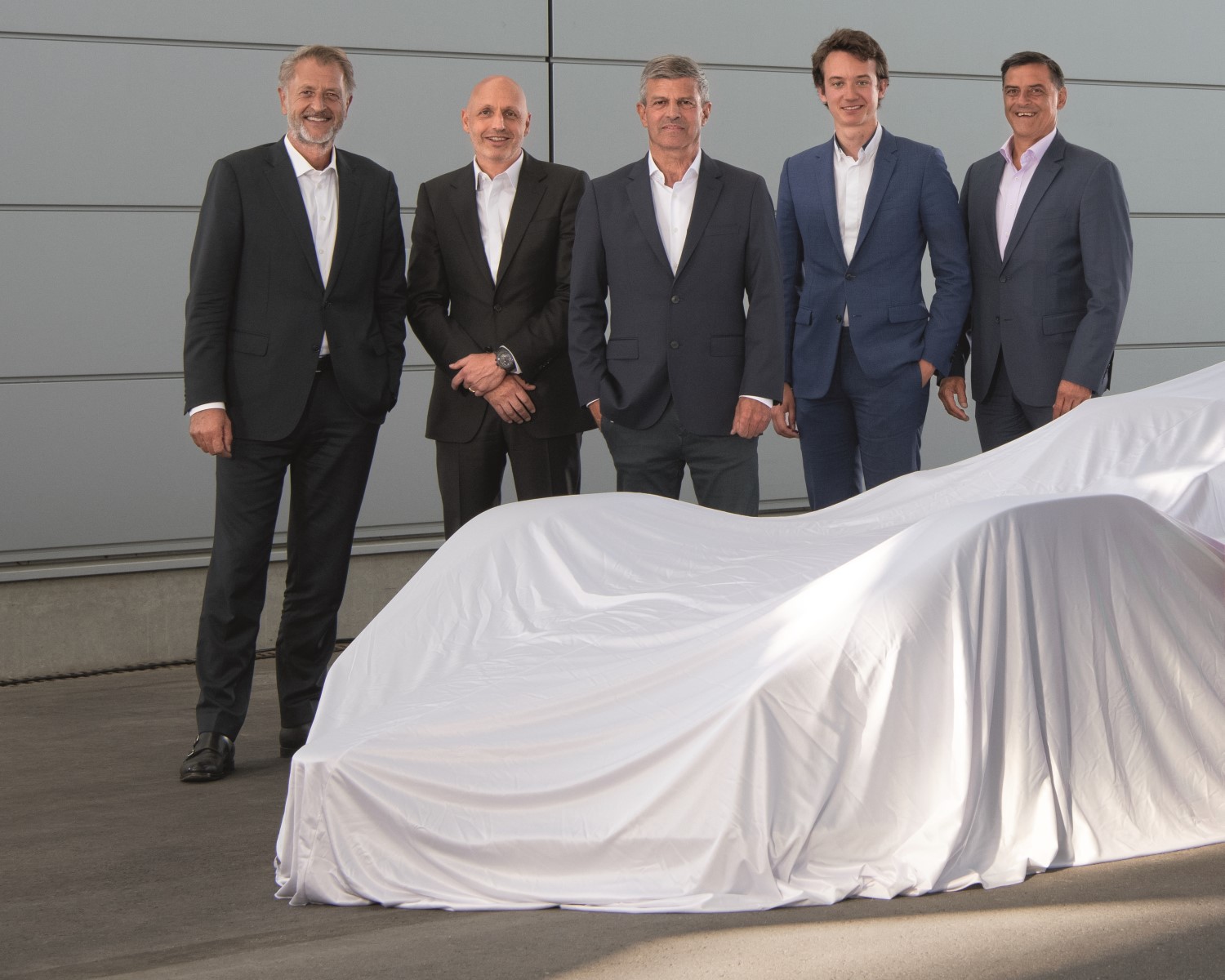 TAG Heuer and Porsche enter a long-term agreement for their Formula E engagement, as the Swiss luxury watchmaker becomes Title and Timing Partner. The Porsche works entry into the ABB FIA Formula E Championship 2019/2020 will be under the name of TAG Heuer Porsche Formula E Team.

Both brands can look back on many shared achievements throughout their history of involvement in motor racing. For Porsche, a noteworthy highlight is the “TAG-Turbo made by Porsche" which powered Formula 1 cars in the 1980s and won two Constructors’ Championships (1984 & 1985) and three Drivers’ Championships (1984-1986). The Swiss watchmaker, Heuer, was already involved in motorsports in the 1970s, teaming up with Jo Siffert who drove for Porsche from 1966 to 1971 and won a number of endurance races, as well as contributing to Porsche’s victory in the 1969 in the World Sportscar Championships. In the 1990s, TAG Heuer became a sponsor of the Porsche Supercup and still continues its role as partner for several Porsche Cups today. Building on previous successes, Porsche and TAG Heuer are now accelerating toward new frontiers with their engagement in Formula E, the world’s first electric street racing series soon starting its sixth season.

This ambition and this passion for motorsport are part of the common set of values uniting TAG Heuer and Porsche. This culture they share has always been anchored in an avant-garde approach – always looking to challenge convention and innovate, both in terms of aesthetics and uncompromising quality. This new partnership in Formula E will reap the benefits of combining expertise across various areas to push both companies to new dimensions in terms of technology, accuracy and connectivity.

TAG Heuer has been synonymous with motorsport since the earliest part of the 20th century, with leading partnerships extending across all areas of the sport. The Swiss luxury watchmaking company is also one of the founding partners of the ABB FIA Formula E Championship, which continues to gain momentum and fans all over the world.

Detlev von Platen (Member of the Executive Board for Sales and Marketing, Porsche AG): “Long-standing tradition, highest precision and technical innovation has always been common values for Porsche and TAG Heuer. The ABB FIA Formula E Championship is the perfect platform for both companies to create the future of motorsports. I am convinced that the partnership with TAG Heuer will be another great example for team successes in motorsport."

Stephane Bianchi (CEO of LVMH Watch making division and CEO of TAG Heuer): “We are truly honored to begin our partnership with Porsche, a move which further strengthens our presence in Formula E. Beyond sharing the same passion for motorsport and having the same challenger spirit, our two brands have the same uncompromising love for quality and technology. TAG Heuer is looking forward to supporting the team on its journey into Formula E and the upcoming races."

Michael Steiner (Member of the Executive Board for Research and Development, Porsche AG): “Porsche and TAG Heuer both look back on a successful history in motorsport. We are very proud of having TAG Heuer on board as Title and Timing Partner on Porsche’s work entry into the world’s first electric street racing series. We can’t wait to be writing a new chapter as TAG Heuer Porsche Formula E Team in the ABB FIA Formula E Championship."

Frederic Arnault (Chief Strategy and Digital Officer, TAG Heuer): “This partnership with Porsche demonstrates our ongoing commitment and support for Formula E, to which we were a founding partner. Innovation has always been at the core of the TAG Heuer brand and this partnership with Porsche’s new team will enable us to continue bringing to life our ambition to create new and experimental innovations within motorsport."

Fritz Enzinger (Vice President Porsche Motorsport and Group Motorsport Volkswagen AG): “We are delighted to welcome TAG Heuer again at Porsche Motorsport. Looking back on our successful history, both brands will build on former achievements for this new era in Formula E. It is exciting times that we join our forces again and that together our huge passion for motorsport continues to be alive. We are counting the days for our first race as TAG Heuer Porsche Formula E Team in November this year."