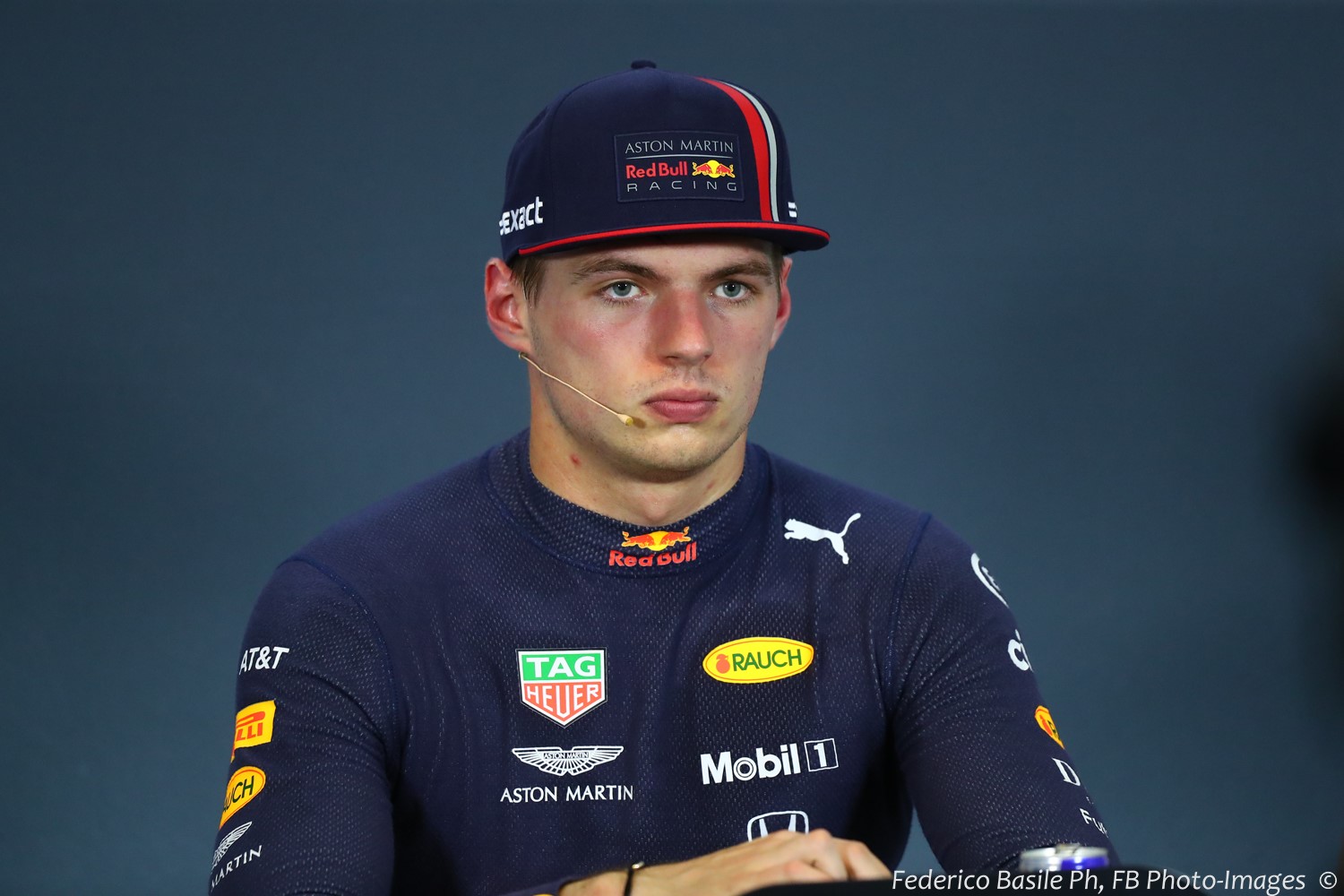 The Dutchman has won two grands prix so far in 2019, which were the first for the Japanese manufacturer since its return to Formula 1 and the disastrous earlier collaboration with McLaren.

Verstappen, Red Bull's top driver, told De Telegraaf that he is happy with the Honda project.

"I've never had to hit the table with my fist," he said. "Honda, like us, always want better and more.

"It's a completely different mentality compared to what we were used to," Verstappen added, referring to the soured and defunct partnership with Renault.

He said there is even no problem with communication, even though McLaren once reported that the culture clash was among the reasons for the failure of that Honda union.

"The funny thing is that it is a real mix," said Verstappen.

"The guy who manages the project with us is American, and there are also English people working at Honda from the time with Cosworth," he added.

"Of course, the culture is very different but you get to know that over time," he said. "Ultimately we have the same goal: to win. Then you speak the same language very quickly."

Verstappen was also asked about social media, and the fact that he is not a big fan of the platforms.

"That's just how I am," he answered. "I think I'm more on the Vettel side than the Hamilton side.

"Lewis is from another generation," Verstappen added. "I don't see him jumping into a (driving) simulator as soon as he gets home."