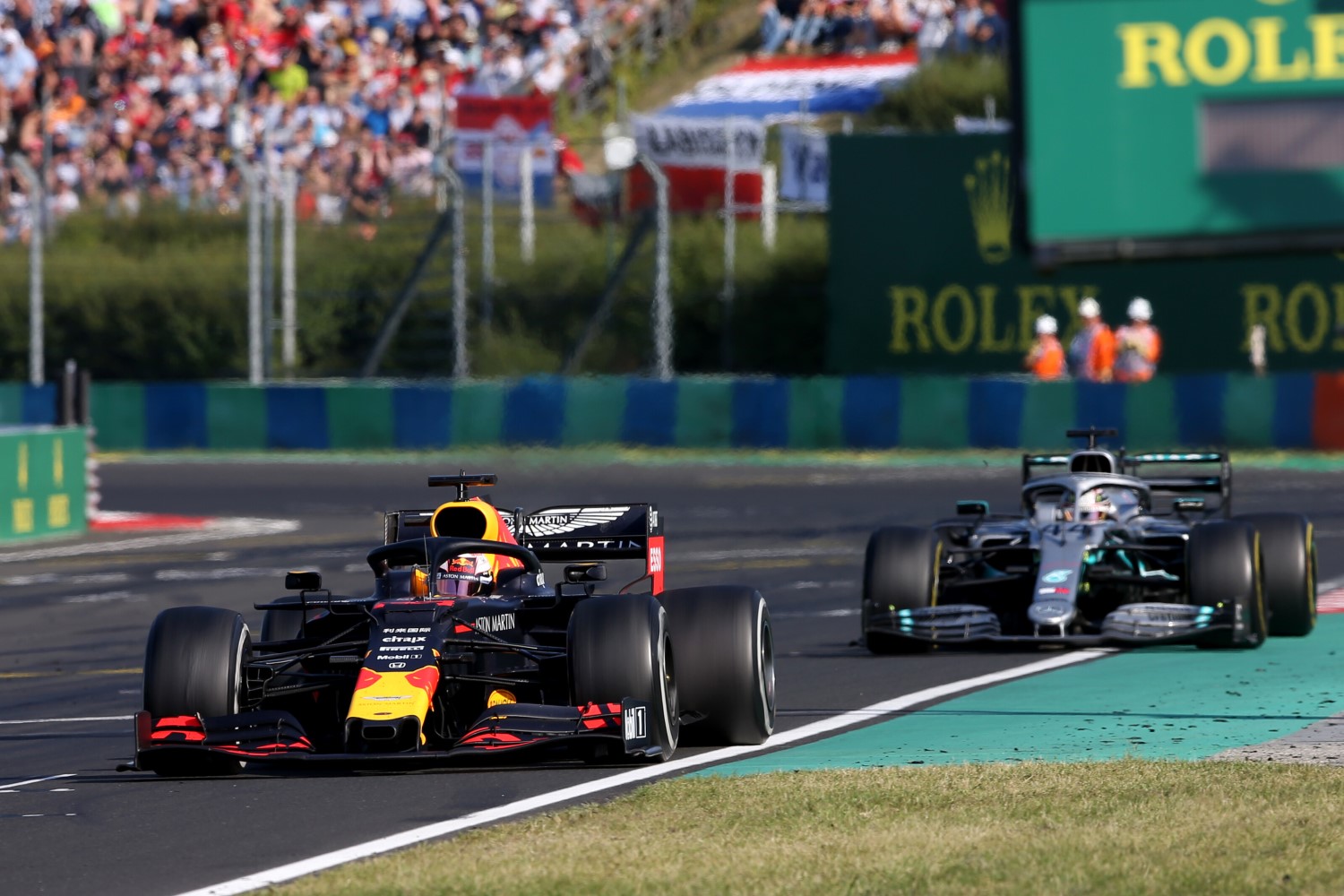 (GMM) Max Verstappen says he has no interest in finishing runner-up in 2019.

After a strong surge in form with Red Bull-Honda recently, some are predicting that even a championship challenge might be possible for the Dutchman.

"Hamilton would have to have a lot of bad luck."

It means the 21-year-old is instead looking ahead to 2020, when he could still become the youngest ever world champion in F1 history.

"It looks absolutely positive for next year," Verstappen said, "but the others aren't going to just let me win it, are they? We really have to work hard to close the gap.

"So far I am satisfied with the progress we have made. Also with Honda we are now well aligned and there is still a lot to be gained," he added.

As for 2019, Verstappen is now tantalizingly close to overtaking Valtteri Bottas for second place, but he said he has no interest in attending the FIA prize-winning gala unless he is champion.

"I care about the gala as much as I did last year, even if I would be second," he said. "For me it's all about first place.

"When I look back at my career in 20 years, I really will not be proud that I was runner-up champion. What good is that? Yes, you are second best but I just don't care. It is only about the top spot.

"Maybe other people think differently, but for me only winning counts," said Verstappen.

Still, Verstappen admitted that he has been pleased with how 2019 has gone.

"We can't forget that I won in Austria because Mercedes struggled with cooling problems, but I still won twice," he said.

"That is better than we had expected at one point. We are still making good progress but it needs to be just that little bit better."