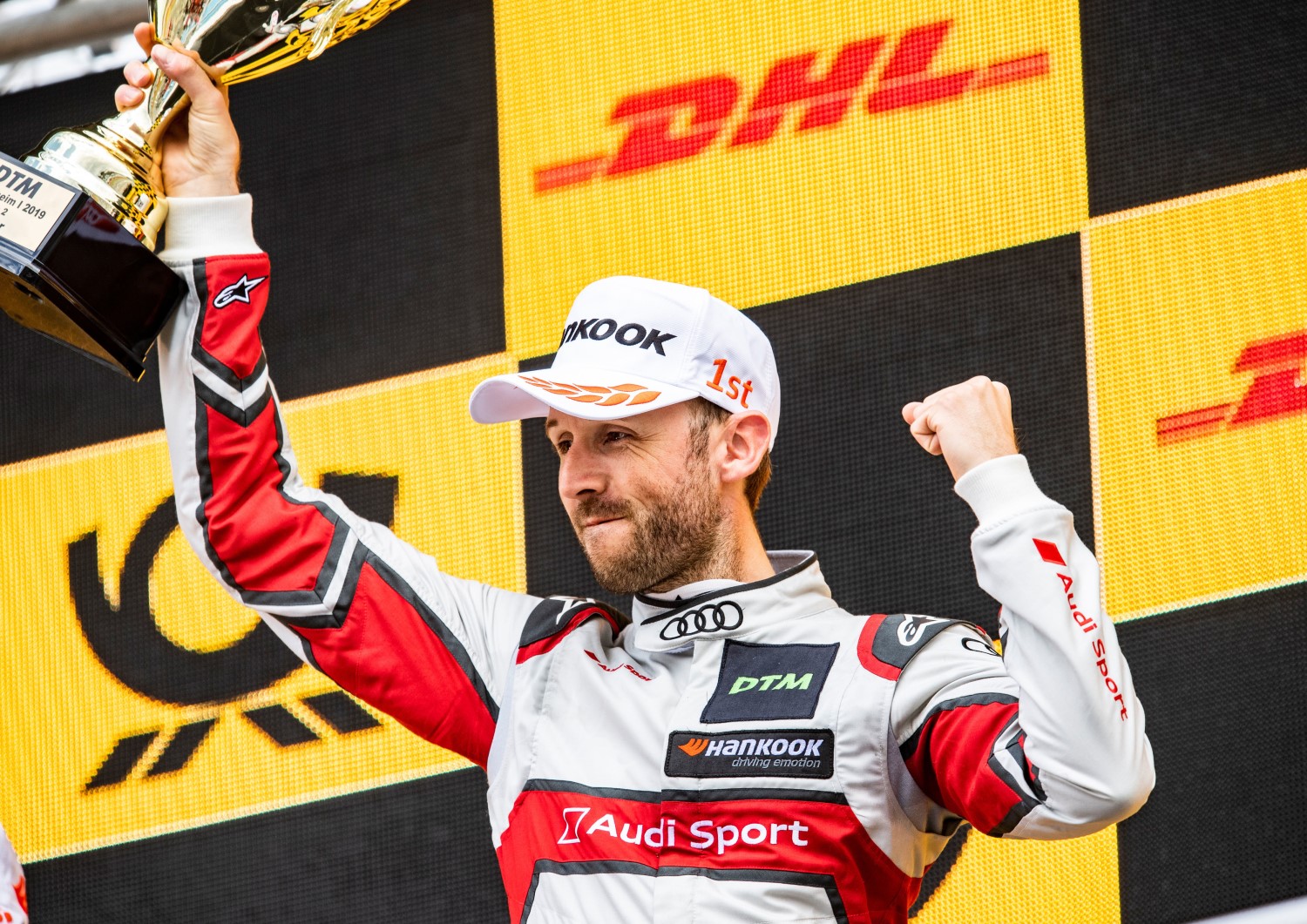 Rene Rast took his sixth pole position of the 2019 DTM season at the Lausitzring, beating Audi teammate and title rival Nico Muller with a lap of 1m35.241s.

Muller crossed the line just after Rast and placed third with a 1m35.438s lap, with Audi's Jamie Green splitting the two title rivals.