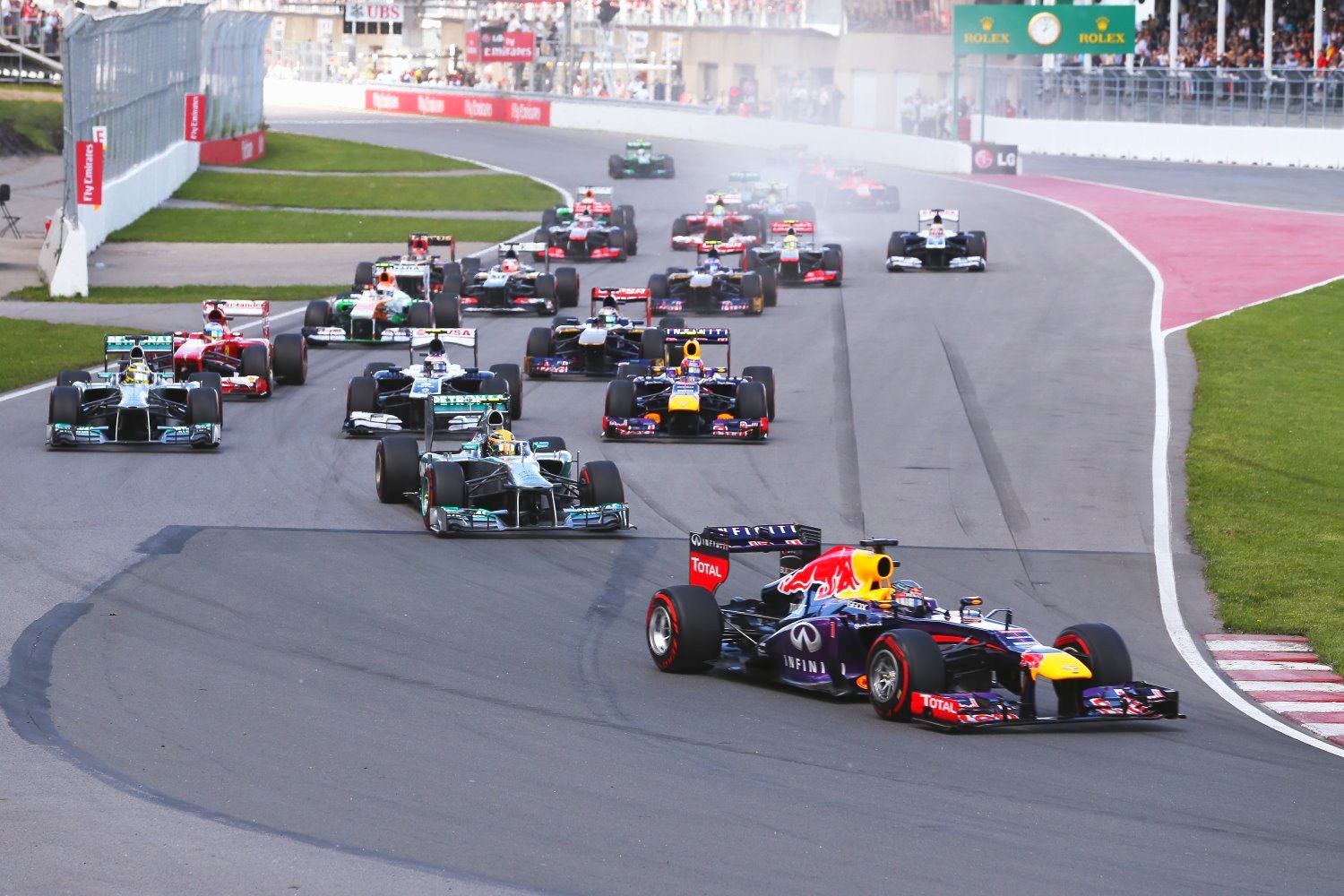 For this upcoming season, AutoRacing1.com columnist Brian Carroccio will preview all Formula 1 and IndyCar races. Below, is Brian's preview for this weekend’s Canadian Grand Prix. Enjoy!

The Formula 1 circus will make the first of two visits to North America this coming weekend for the 2014 Canadian Grand Prix. It will be the 34th time the Ile Notre Dame, a man-made island in the middle of the St. Lawrence River, has hosted the Canadian Grand Prix since 1978. Mosport and Mont-Tremblant previously played host to the F1 circus in The Great White North.

While the F1 circus did not make the trek to Canada in 1987 or 2009, the iconic 2.71 mile, 13 turn Circuit Gilles Villeneuve has put on its fair share of entertaining shows through the years.

What drivers in this year’s field run well in Canada?

There are five previous Canadian Grand Prix winners scheduled to compete this weekend led by Mercedes’ Lewis Hamilton. The Brit scored his maiden win in 2007, before adding victories in 2010 and 2012. Four-time defending World Champion Sebastien Vettel dominated last year’s race en route to victory, while McLaren’s Jenson Button scored an epic come from the back of the field (twice) win in 2011. Ferrari’s Fernando Alonso won in 2006, while teammate Kimi Raikkonen did the same in 2005.

Romain Grosjean (2nd, 2012) and Sergio Perez (3rd, 2012) have stood on the podium in Montreal. Williams’ Felipe Massa has a fourth and two fifth-places. Nico Rosberg finished fifth a year ago.

No other driver slated to take the green flag this weekend has scored a top-5 finish in the Canadian Grand Prix.

What about the teams?

McLaren leads the way with 13 F1 wins in Canada. Ferrari has 11, Williams 7, and Lotus 2. Red Bull scored their lone Canadian GP win a year ago. Current World Constructors’ Championship leader Mercedes has won 6 times as an engine supplier but never as a constructor in Canada.

How important is qualifying in Canada?

It’s not exactly Barcelona or Monaco important, where the winner is often decided Saturday. However, like anywhere in F1 qualifying performance is paramount. The winner in Canada in 6 of the last 10 races has come from the front row. And the deepest anyone has won the race in that stretch has been the 7th grid position (Button, 2011 and Raikkonen, 2005).

The same storylines that have dominated so far in 2014: the intra-team battles at Mercedes and to a lesser extent Ferrari and Red Bull.

Of course, the Mercedes duo of Rosberg and Hamilton have been essentially running in their own class, as the Mercedes chassis and power unit have clearly been the dominant combination. While their relationship has been less than copacetic of late, the two have finished 1-2 in 5 of the 6 races, won each race, scored pole at each race, and led every single lap of competition so far in 2014.

While McLaren, Force-India, Ferrari, and Red Bull have all managed to visit the podium, everyone else is essentially battling for third place behind whichever order Rosberg and Hamilton come home.
However, consider this. The gap in Q3 between pole-sitter Rosberg and third place Daniel Ricciardo at Monaco two weeks ago was 0.395 seconds. Keep in mind, that same gap between the fastest Mercedes and the fastest competitor was a mind-boggling 1.05 seconds at Barcelona last month.

Now, could it be that the tight confines of Monaco kept the gap in check by reducing the performance advantage of the Mercedes power unit relative to the woeful Renault? In other words, will a return to a track like Canada with some high speed portions of the track result in the gap between Mercedes and the nearest competitor returning being around a full second? Or has Red Bull genuinely closed the gap to Mercedes?

Red Bull may have closed the gap somewhat but they, or anyone else for that matter, are not going to close on Mercedes this weekend. But given Hamilton’s sterling record on the Ile Notre Dame and the fact he came out of Monaco rather perturbed by the form of World Championship leader Nico Rosberg, there will be no bold predictions here.

Hamilton wins for the fourth time in Canada and the fifth time in 2014, with Rosberg once again second.