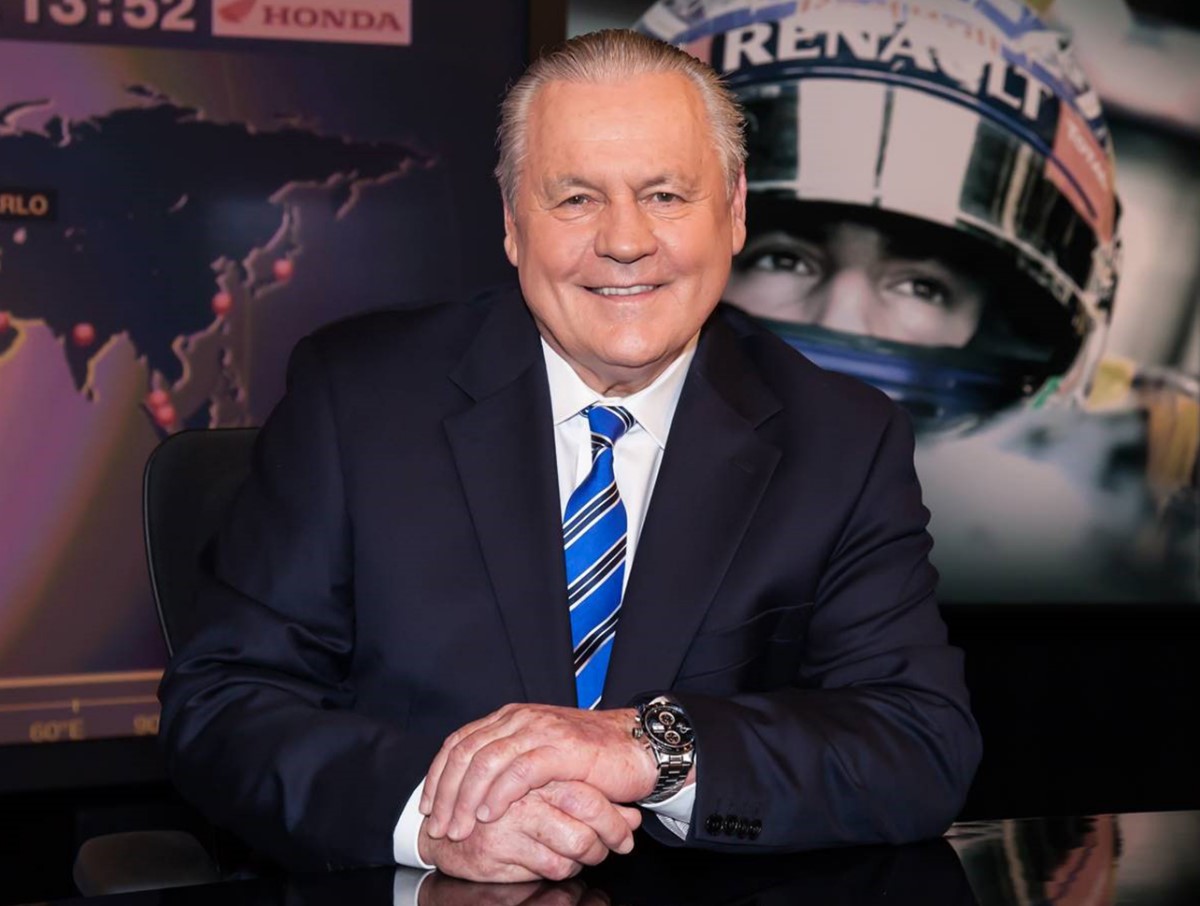 (GMM) "Disillusioned" 1980 world champion Alan Jones has indicated he might quit as a Formula 1 steward.

The outspoken Australian, who is 72, told speedcafe.com that he may step down so that he can become more critical about how the sport's officials operate.

"At the end of the day I'm a little bit, shall we say, disillusioned with Formula 1 at the moment, to the extent where I'm seriously thinking of relinquishing my stewardship," said Jones.

"I wholeheartedly disagree with a lot of the ways or the directions that they're going, and obviously you can't shit-can them or criticize them if you're an employee of them, so if I'm an FIA steward, I can hardly turn around and get stuck into them."

A number of on-track incidents and the stewards' reactions have been highly controversial in 2019, and Jones clearly blames the sport's strict rules.

"They hand out a book, which is the steward's book, and page five, paragraph three, line four says that if the battery lead falls off, this is the penalty that will be handed out," said the former Williams driver.

"The steward should be there to have a certain amount of discretion, and at the end of the day, why have an ex-driver in the stewards' room if you can't say to them, 'No, I honestly believe that was a racing accident' or whatever?"