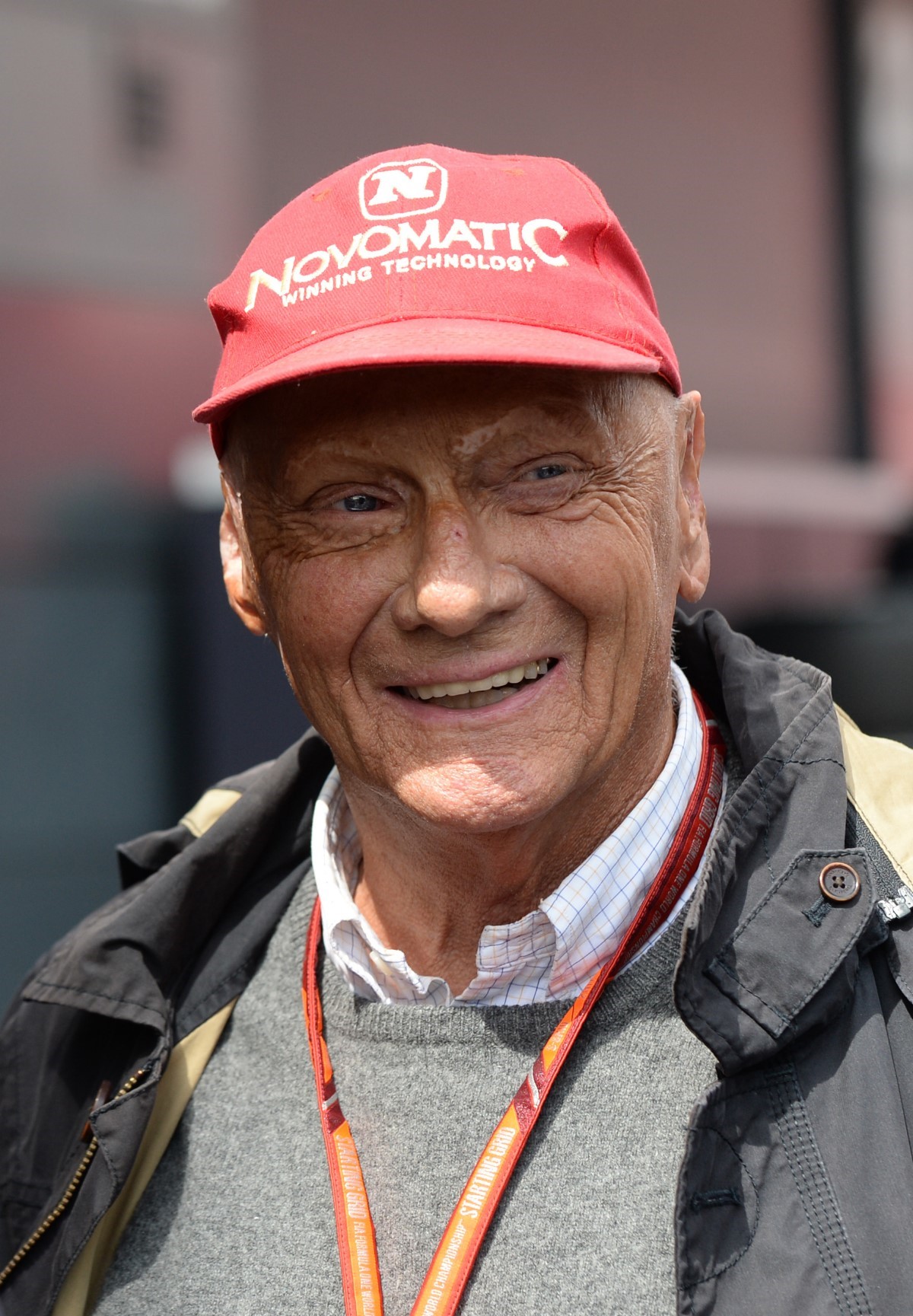 In 2013, just before the German marque began to dominate Formula 1, Austrians Lauda and Toto Wolff bought into the team.

Triple world champion Lauda, who died in May as Mercedes' team chairman, was thought to own 10pc of the Brackley and Brixworth-based team.

When asked if Lauda's family would now keep that shareholding, Wolff told La Gazzetta dello Sport: "No. We will make a decision about that after the summer break."

Wolff was also asked if he misses Lauda's input now that he is deciding whether to keep Valtteri Bottas for 2020 or install Esteban Ocon as Lewis Hamilton's next teammate.

"Niki taking on Lewis in 2013 was a masterpiece, but these decisions involve many other people including the board of directors and my other collaborators," Wolff said.

Another recent death, that of former Ferrari president Sergio Marchionne, has also raised questions about the once very close alliance between the Maranello marque and Mercedes.

"Sergio, of whom I always had a great respect, and Dieter Zetsche had established a unique relationship," he said.

"But we still agree with the Ferrari leadership and try to maintain a correct relationship."

Wolff admitted that Mercedes could introduce a new specification of its power unit immediately after the August break.

And he also ruled out eventually quitting Mercedes in order to lead another top team, for instance Ferrari.

"No, no," he said. "I'm not the typical team principal who can manage different teams. I am a shareholder in this team and have a splendid relationship with Daimler's management."

Wolff also revealed that he considered signing up Mick Schumacher to Mercedes' driver program. Michael Schumacher's son is a member of the Ferrari development academy.

"We thought about it, but we are already struggling to find seats for George Russell and Esteban Ocon," he said.

"But Mick is a great guy who developed so much in F3 and now in F2, and I am sure that when the time comes, he will also do well in Formula 1."

Finally, Wolff is leaving the door at Mercedes open for top drivers Sebastian Vettel and Max Verstappen for 2021.