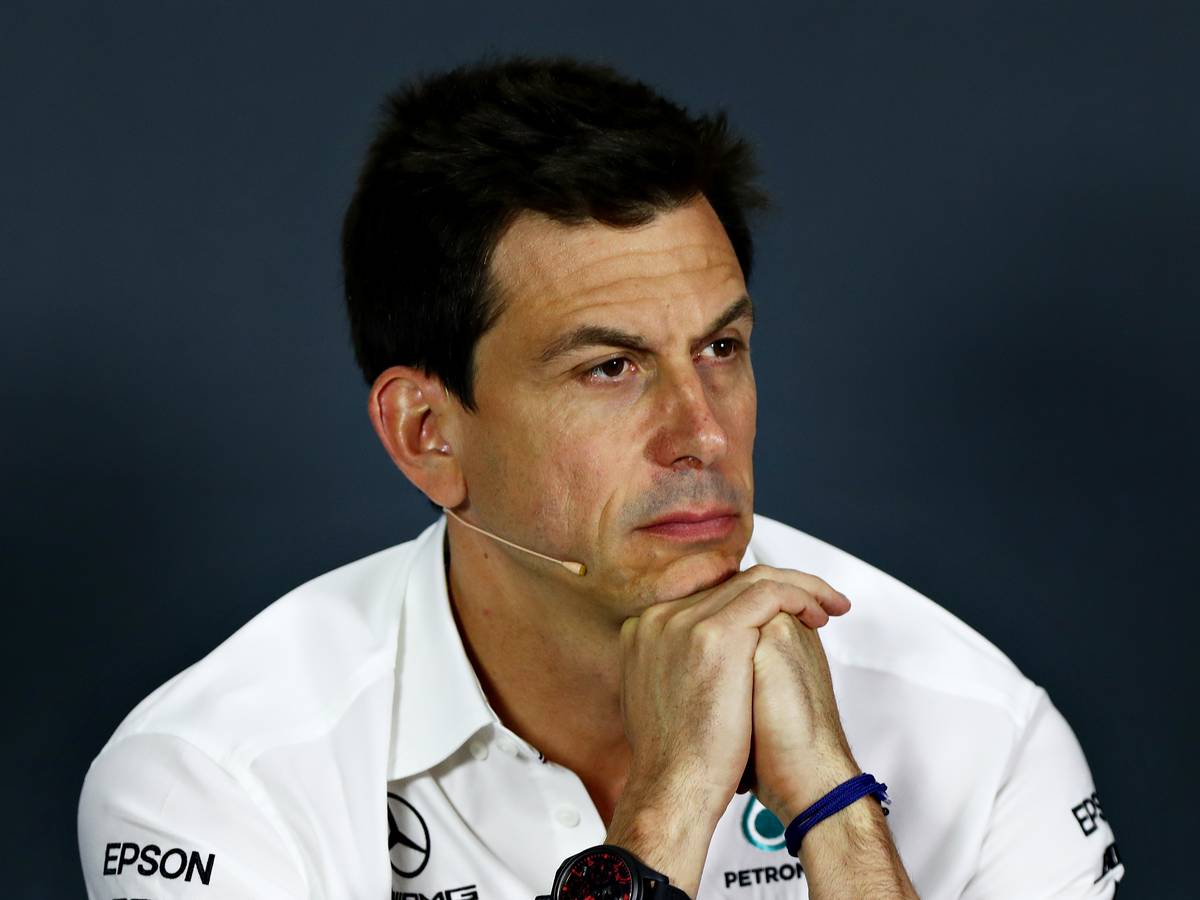 The German manufacturer has dominated the sport since the introduction of the new 'power unit' rules in 2014.

But boss Wolff says that Honda's performance surge this season indicates that all of the engine makers in Formula 1 are now closely matched.

"Honda has made a big step forward and deserves a lot of credit," he said.

"I'm happy about that, because a strong Honda is good for Formula 1 as a whole. If we have four engine manufacturers at eye level, that's positive for everyone, us included.

"We had a good run, but now it is clear that the others have caught up. There are reasons why no team has won six world championships in a row, which is why everyone here knows very well that we need to roll up our sleeves," Wolff added.

Former F1 driver Ralf Schumacher agrees, telling Sky Deutschland that the situation is yet more evidence that the pecking order in the sport can change quickly.

"Still, it will be difficult for anyone to break Mercedes' dominance completely," he said.

"Perhaps Red Bull can continue to improve and Ferrari can win a few races as well. But I don't see any of the other teams within striking distance. Renault, for example, has fallen short of expectations," Schumacher added.