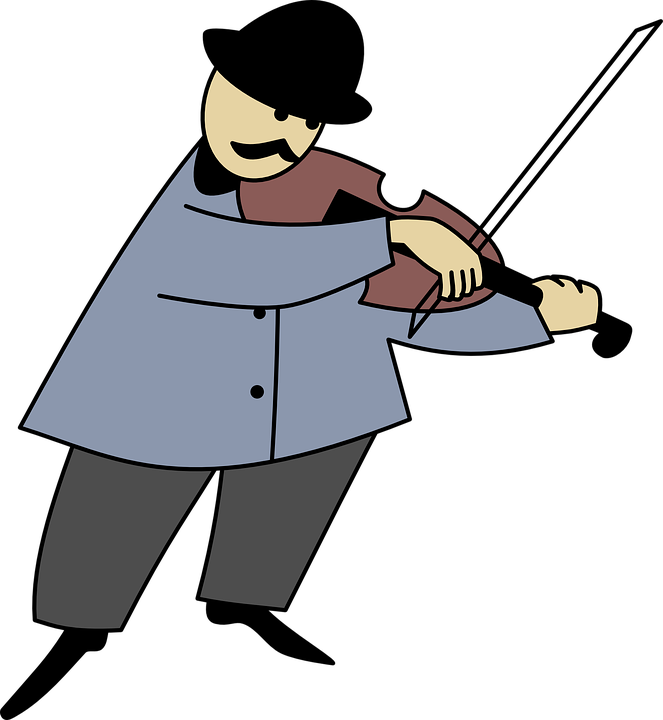 IMSA has introduced new team communication rules and a reduction of available timing data on race weekends, in effort to crack down on potential Balance of Performance manipulation by competitors in the IMSA WeatherTech SportsCar Championship paddock.

Effective from this weekend’s Michelin GT Challenge at Virginia International Raceway, the sanctioning body will monitor and enforce team radio transmissions, which is believed to have been a source of potential performance management in recent races.

Per a competition bulletin issued on Wednesday, “providing false or intentionally misleading information [in radio transmissions] is a breach of the rules and the use of code(s), cipher(s), disguised, misleading, or otherwise secretive language to attempt to influence the BoP process by manipulating the performance through driver management or by any other means is prohibited and may be penalized per Art. 57."

The new rule comes following allegations of at least one DPi team using codes to manipulate their car’s performance during the Road America race earlier this month.

In a Sportscar365 interview post-race at Road America, Whelen Engineering Racing’s Pipo Derani alleged that Acura Team Penske was “controlling the pace" from “beginning to end" and “giving drivers codes" on the radio.

Sportscar365 understands instances from other teams have been reported in recent races as well.

An initial bulletin issued last week that stated all radio transmissions between the team and car and driver “must be in English" has since been retracted, but clarified that communications must still be “directly understandable" in their meaning.

Additionally, IMSA will no longer be distributing speed trap data over the course of the weekend and will also be providing reduced timing and scoring data from only three sectors at each track.

A full dataset, including all sector data and speed trap information, will be made available following each event through its normal channels.

IMSA utilizes a number of data points, including sector times, as well as its proprietary scrutineering data logger, for BoP adjustments, although the timing and scoring data, provided following each session to all competitors, is believed to also be a method of potential manipulation. Sportscar365