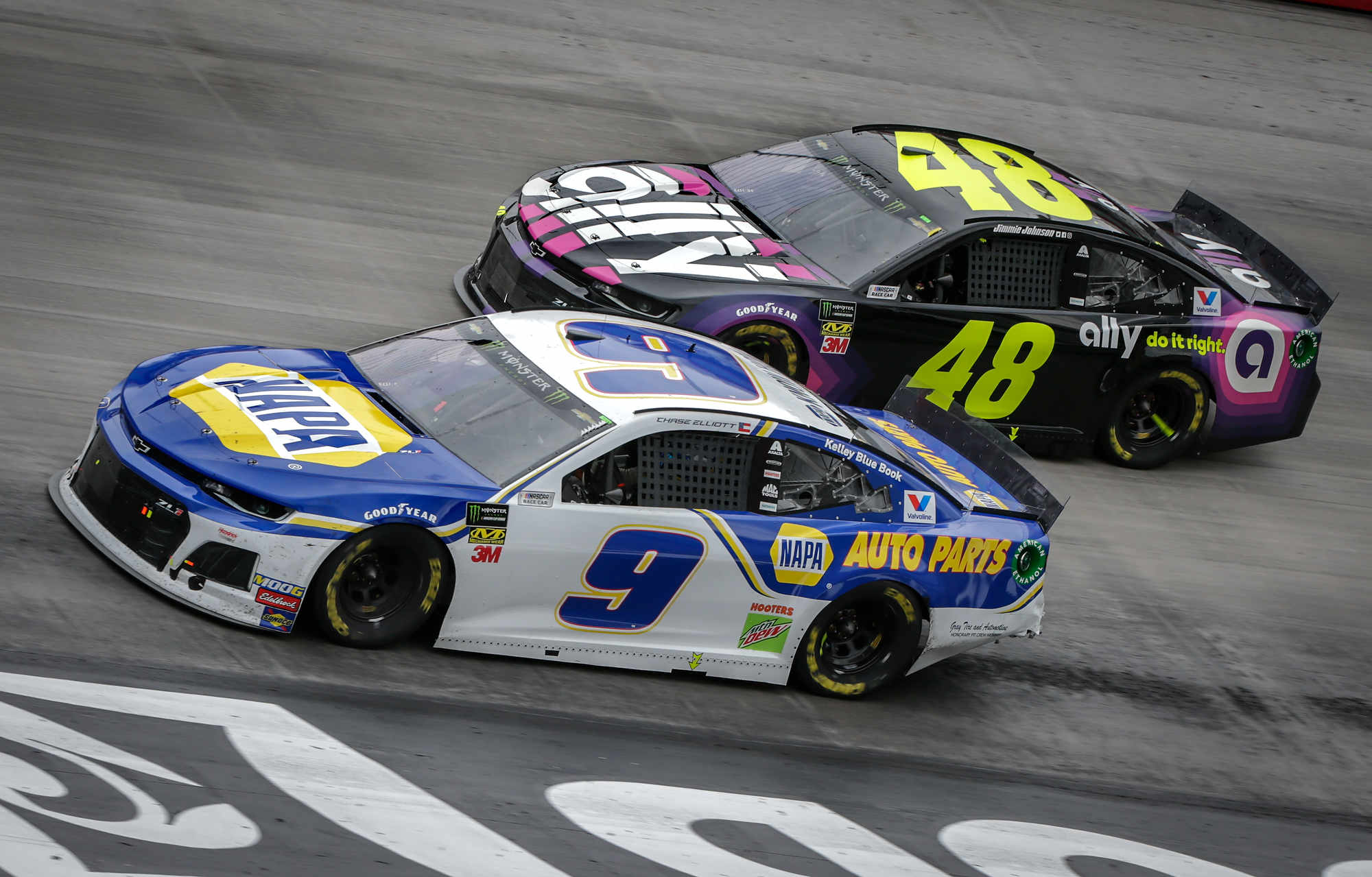 NASCAR cited three teams in the Monster Energy NASCAR Cup Series for lug-nut violations after last weekend’s action at Bristol Motor Speedway. Those teams were the No. 2 Team Penske Ford of Brad Keselowski, the No. 9 Hendrick Motorsports Chevrolet of Chase Elliott and the No. 14 Stewart-Haas Racing Ford of Clint Bowyer.

Each crew chief was fined $10,000 — Paul Wolfe (the No. 2), Alan Gustafson (for the No. 9) and Michael Bugarewicz (No. 14). Keselowski finished third in the Bristol Night Race, while Elliott was fifth and Bowyer was seventh.

Despite the seventh-place finish, Bowyer is now outside of the playoff cutline, two points behind Daniel Suarez, who is the last driver in the playoffs. With two races remaining, the regular season resumes on Sept. 1 with the Bojangles’ Southern 500 at Darlington Raceway (6 p.m. ET, NBCSN, MRN, SiriusXM NASCAR Radio).

Also on Tuesday’s penalty report were the L1 penalty to Tyler Reddick in the NASCAR Xfinity Series for failing inspection multiple times and the indefinite suspension of Bayley Currey for violating the substance abuse policy, both of which were reported on earlier.