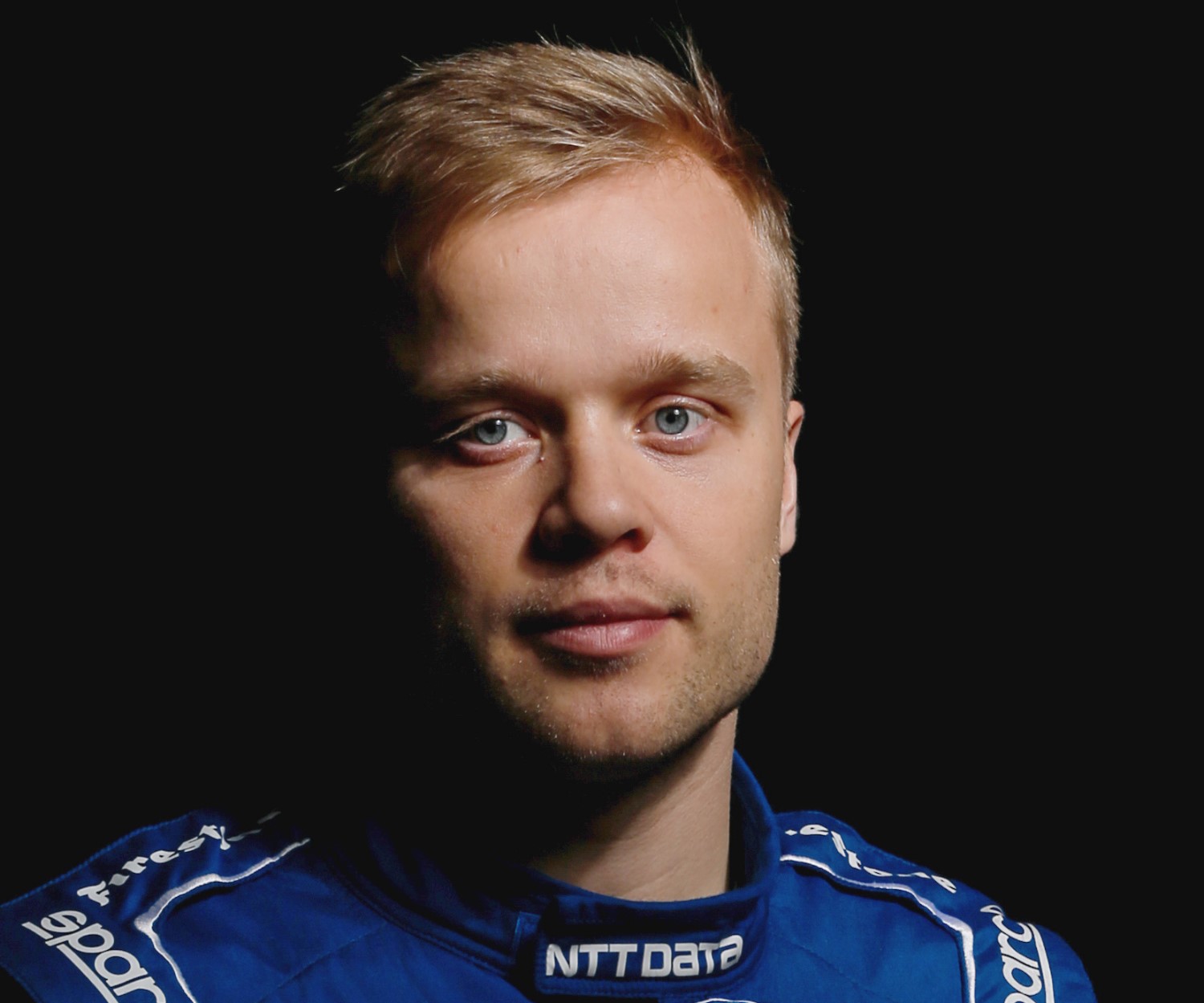 Chip Ganassi Racing's Felix Rosenqvist has been given clearance to take part in this weekend's Bommarito Automotive 500.

Why he was sent to the hospital was never revealed by IndyCar so we may never know what they were concerned about. We suspect a concussion or possible bone fracture.

Rosenqvist was tagged by Sato during the incident which sent his #10 NTT Data car flying into the air and into the catch-fence and SAFER barrier, in a crash that was similar to Robert Wicken's accident one year previous.

The Rookie of the Year points leader had been sent to the local Lehigh Valley Hospital for further checks but was subsequently released. The Swede will take part in his first race at the rebranded World Wide Technology Raceway just days after the heavy crash at Pocono, having received the all clear to do so from IndyCar's medical crew.