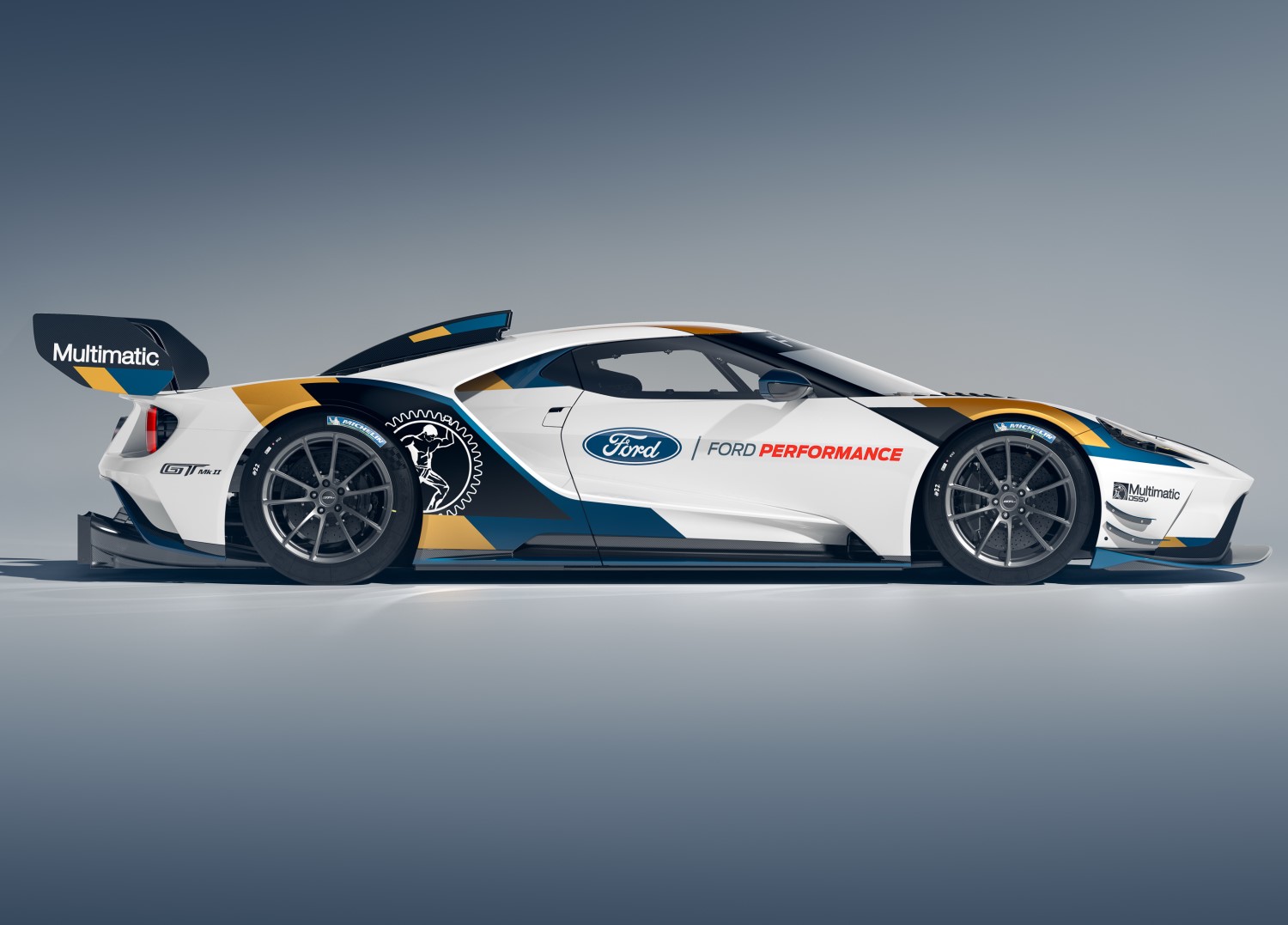 When the Ford GT Mk II was revealed at the Goodwood Festival of Speed on July 4, a previously unrealized level of performance was unleashed. As a track-only supercar the Mk II doesn’t have to conform to road or race series regulations so it delivers the true off-the-hook potential of the Ford GT platform.

Interest in the limited-edition car has been unprecedented so Multimatic will close the sales inquiries process on August 31. After that date, those who have expressed an interest in purchasing one of the 45 Mk II’s will be contacted.

“The demand for the Mk II was so high that we could have sold the entire production run on the day of the Goodwood reveal," said Multimatic President & Chief Operating Officer, Raj Nair. “If you’re buying a car that costs over a million dollars you obviously want to know if you’re getting one! We understand that and so will close the order book on August 31, which will initiate the allocation process and we will contact everyone who applied."

The first Ford GT Mk IIs will be delivered before the end of 2019.