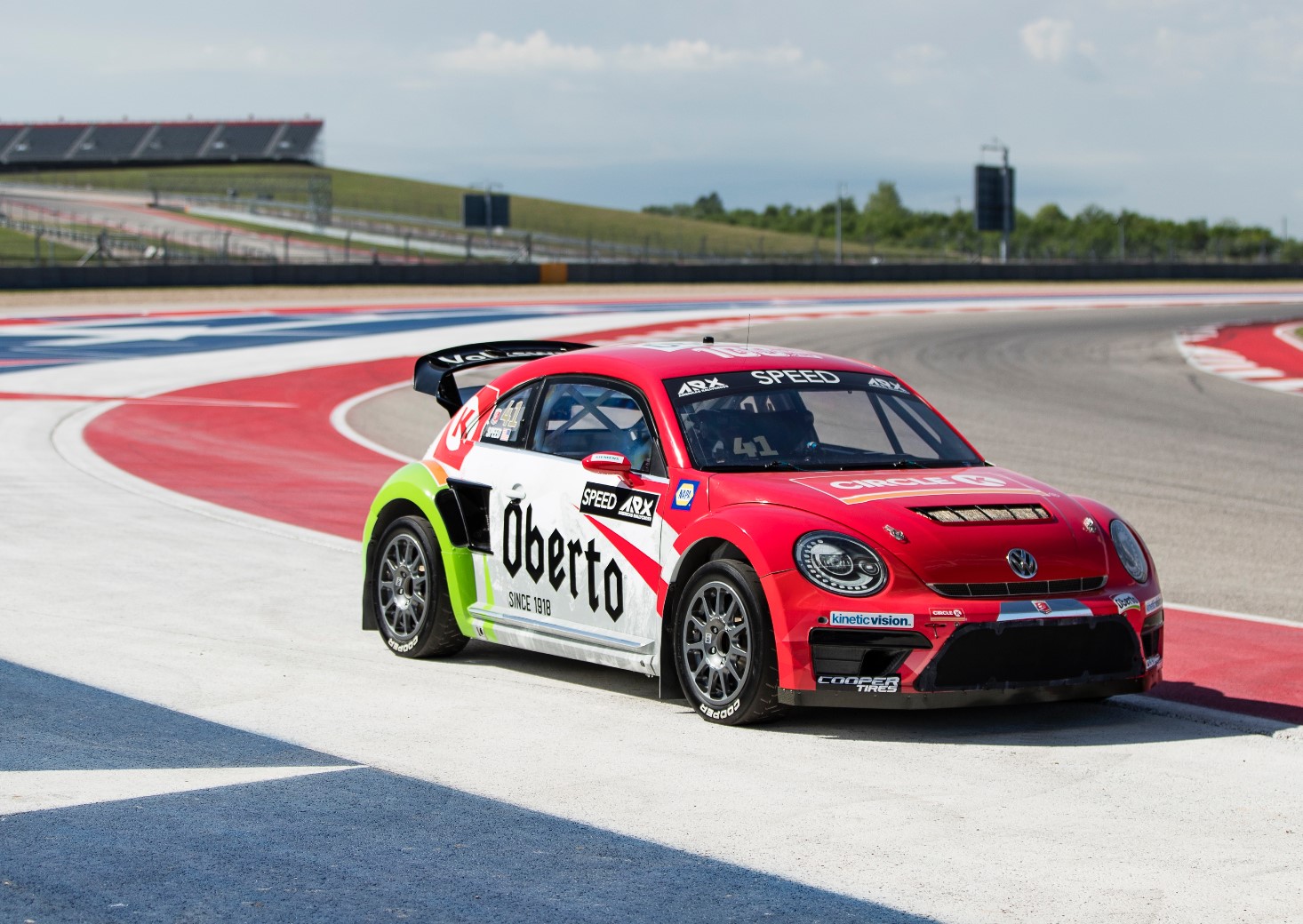 Speed landed hard after a jump and his back broke while driving the works-run Subaru WRX STI he races in the Americas Rallycross series.

"Unfortunately, Scott Speed suffered a back injury during the first qualifying heat after a heavy landing over a jump," said a Subaru Motorsports USA statement on Friday evening.

"He was able to finish the heat and exit the car, but has been transported to a local hospital for medical evaluation."