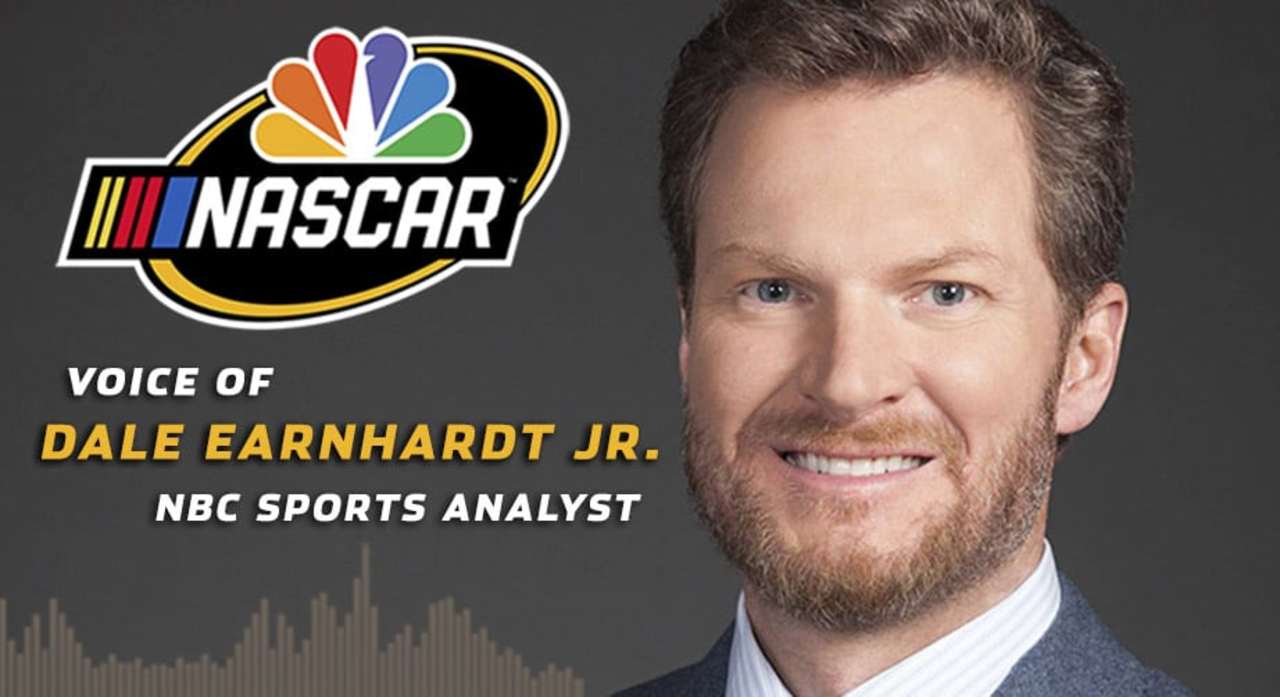 NBC Sports will not replace Dale Earnhardt Jr. in the booth for Saturday night's Bass Pro Shops NRA Night Race after the former driver was involved in a plane crash Thursday in east Tennessee. Instead, NBCSN will stick with a three-man booth consisting of Rick Allen, Jeff Burton and Steve Letarte for the Monster Energy NASCAR Cup Series race from Bristol Motor Speedway.

That trio called races for three years from '15-17 before NBC expanded to a four-man booth in '18 with Earnhardt's addition. Earnhardt has also been slated to race in his only race of the year during the Aug. 31 Xfinity Series race at Darlington; there was no immediate word if he is still set to participate. The Cup Series does not race again until Sept. 1 at Darlington.