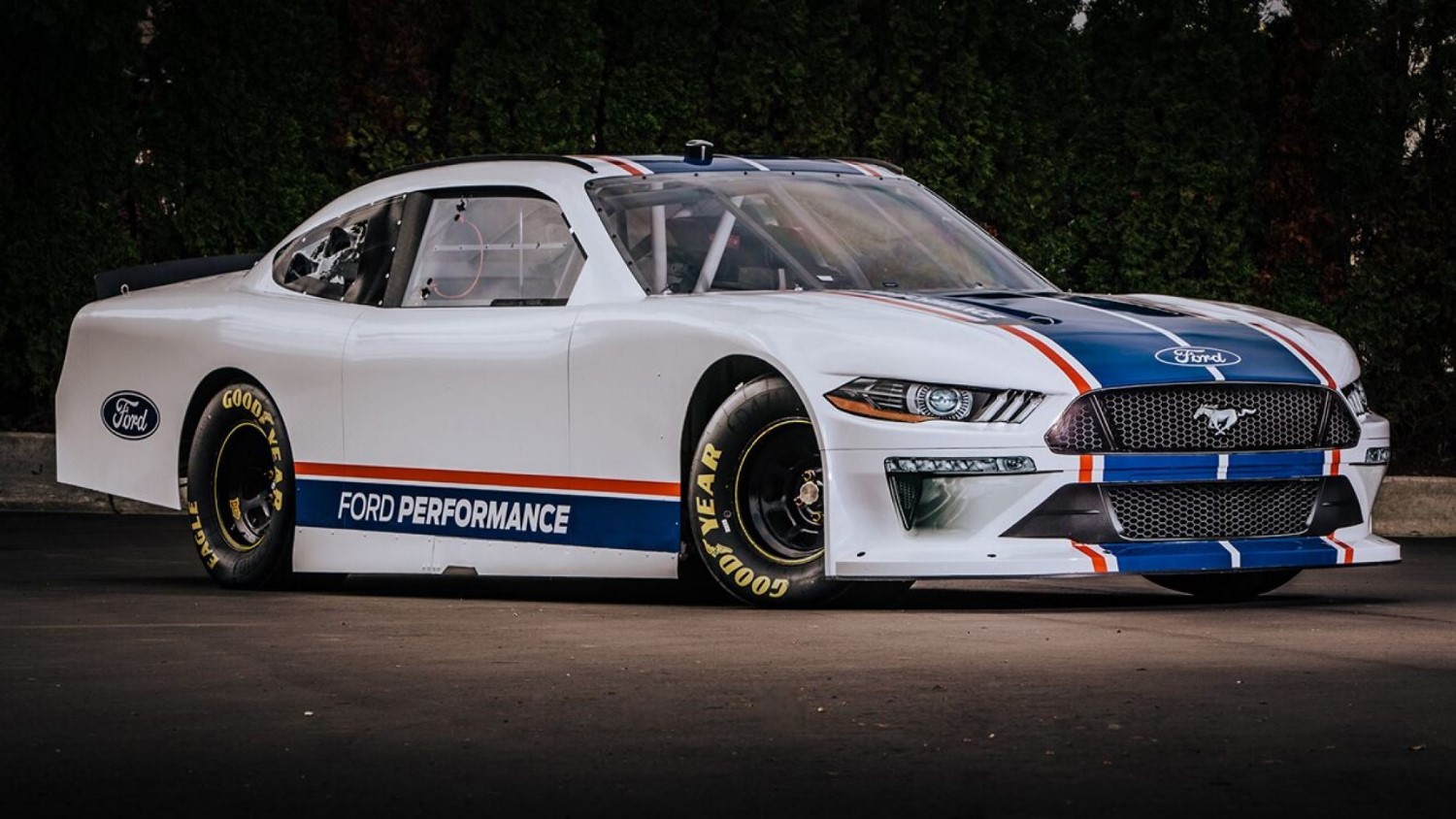 Ford has unveiled the new car that will be competing in the second-tier Xfinity Series, starting at February’s Daytona race.

The automaker has been campaigning Mustang-branded cars in the series since 2011, when it was sponsored by Nationwide, and has made several cosmetic updates along the way, but this is the first full redesign since then.

The car features front-end styling that's closer to the production car's than before, and was built to the same specifications as the Chevrolet Camaro SS and Toyota Supra that debuted in the series this season.

Ford switched its Monster Energy NASCAR Cup cars to a Mustang body in 2019 to better align its racing efforts with its showroom models as it begins to eliminate all the other cars from its lineup in favor of trucks and SUVs.