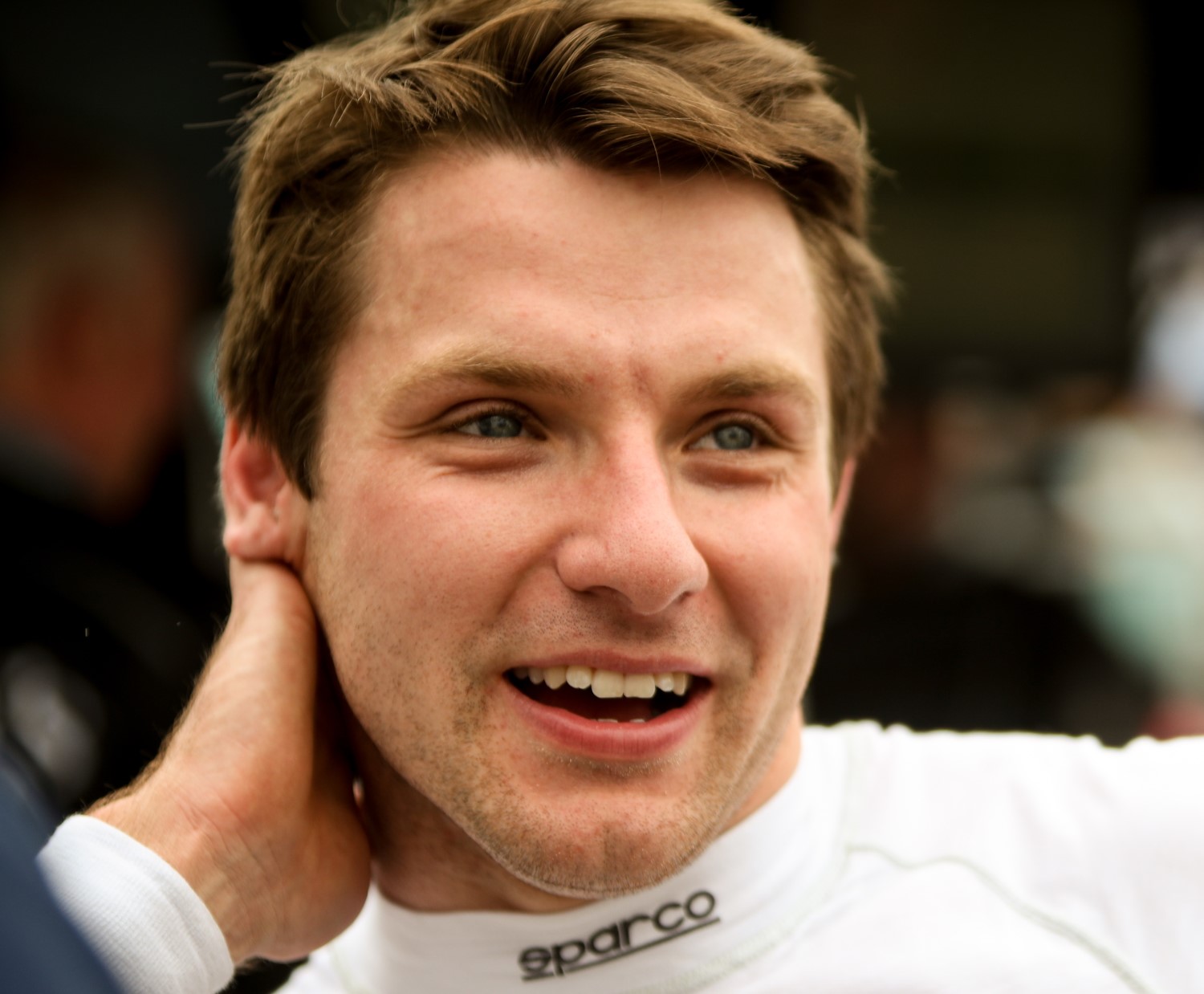 Formula 2 and IndyCar driver Jordan King says ABB FIA Formula E is one of the “options" he is considering for next season following his recent test with Dragon Racing.

King told Motorsport.com of the test: “We got a half decent amount of running, all good.

“It was quite easy to just jump in and drive. Obviously there was a lot to learn with the software side of things, the buttons and the settings, everything that goes with that.

“Driving-wise, over one flying qualifying lap it seemed quite comfortable for me to get in it and go. I did a bit of simulator time with the guys beforehand and went through all the processes and systems so I was a little bit ahead jumping in the car.

“I had to rush off to a certain Formula 2 race [the most recent round in Hungary] so I’ve not managed to have a proper debrief, but I think it went positively.

“I think I’ve had a good year and we’ve done a lot of things," he said. “It was a bit of a stop-gap in the bigger picture. Everything has gone well and I’ve been quick in everything I’ve done.

“There’s a greater target, but not within the F2 paddock. For me it’s not about winning the championship, I’m on a different side of the fence. I’m here to help and move the team forward.

“I missed Monaco so I knew it wasn’t going to be a championship year and that hasn’t been the focus of myself or the team. It’s not been solely focused purely on F2 and a blinkered view of, ‘Let’s win F2 and get to F1’.

“I’m at a different point in my career, I’m looking at other options, doing other things and having success elsewhere."