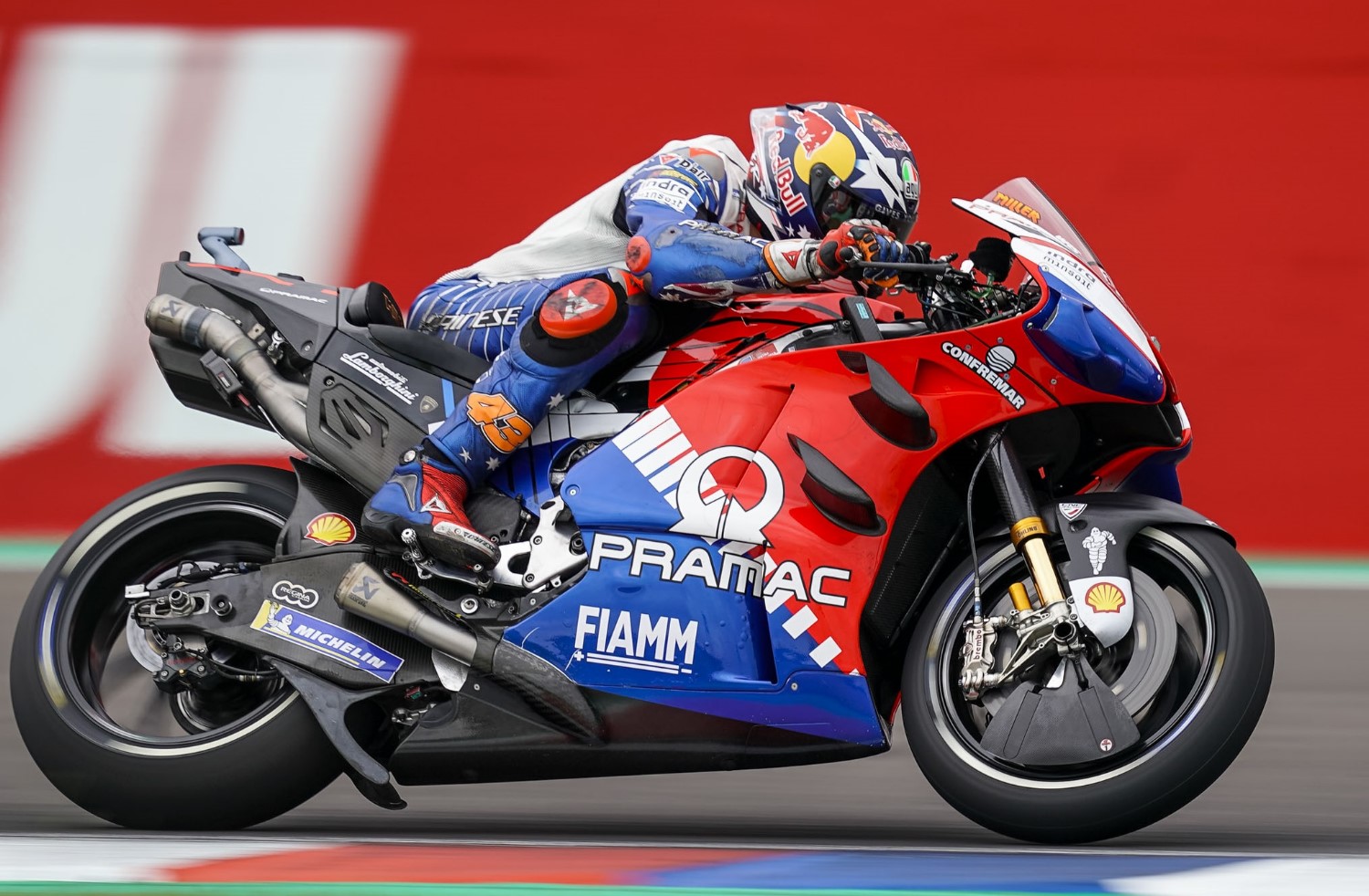 The future of Australian MotoGP rider Jack Miller has been confirmed, with Ducati satellite team Pramac Racing announcing it will retain the Australian for the 2020 season.

Miller, who will remain on a works-spec Desmosedici bike for next year, had been in discussions with the team for weeks.

The 24-year-old was at the center of transfer market rumors at last weekend’s Austrian Grand Prix, when it was revealed Jorge Lorenzo had eyes for the Ducati seat after being destroyed by teammate Marc Marquez.

Those rumors suggested Miller would be the one to leave, with the Aussie admitting the news hit him “like a tonne of bricks".

However, it later emerged that Lorenzo had committed to seeing out his two-year deal with Repsol Honda, which ends next season.

Miller has now finally been confirmed to a one-year-extension, and despite missing out on a ride with the factory team following Danilo Petrucci’s re-signing, he will still get a chance to compete on one of the four Ducati Desmosedici GP20s.

“Our main goal is to grow young riders and give them the chance to ride the factory Ducati bike one day," Pramac Ducati team boss Francesco Guidotti said.

“Jack is proving to have great talent and his current position in the riders’ standings is confirmation of this. We are proud to have him with us also next season and we will now stay focused on our work to achieve even greater results in 2019."