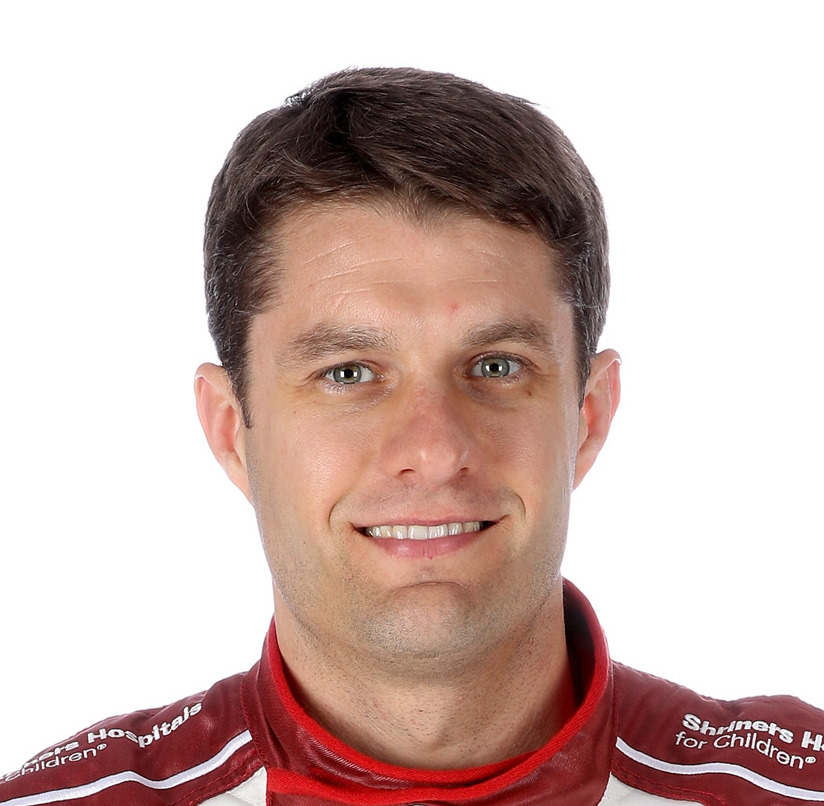 David Ragan and Front Row Motorsports announced today that Ragan will step away from full-time NASCAR competition after this season. Ragan will continue to race on a part-time basis in NASCAR and other series at his desire.

Ragan, 33, began competing in the Monster Energy NASCAR Cup Series in 2007 with Roush Fenway Racing after finding success in the now NASCAR Gander Outdoors Truck Series. He has 457 starts in the premier Cup Series heading into this weekend's race with a total of two wins, 40 Top-10 and 15 Top-five finishes. Ragan's last Cup win was the first for Front Row Motorsports. He also has two poles in the Cup series.

These stats accompany two wins in the Xfinity Series and one win the ARCA Menards Series. In addition, Ragan was the 2007 NASCAR Xfinity Series Rookie of the Year.

A statement from Ragan:

"I've prayed and heavily considered this decision, but for myself and my family, I believe this is the right thing to do. I am a husband and a father to two young girls first, and I am a driver second. To compete in what I consider the greatest series in the world, you need full dedication of your time and focus. My children are growing up quickly, and I want to concentrate my time in being the best father and husband I can be. I feel this is where God is leading my life, and therefore I'm making this decision.

"There aren't enough words to thank everyone who has helped me in my career and to all the fans who have supported me in this journey. It's not over, but I'm ready to spend more time at home."

"We admire David for making what I'm sure was a very difficult decision. We also commend him for his reason. David has always put family first, and as a father, I understand what it's like to not be at that game or big event for your child. Throughout his time at Front Row Motorsports, David has always gone beyond what was asked of him- or even volunteering his own time to help grow our team. Now it's time for him to give some of that back to his family and we totally support that. Our doors are always open for David and we'll miss seeing him every week."

The team will announce the driver plans of the No. 38 Ford Mustang team when ready.