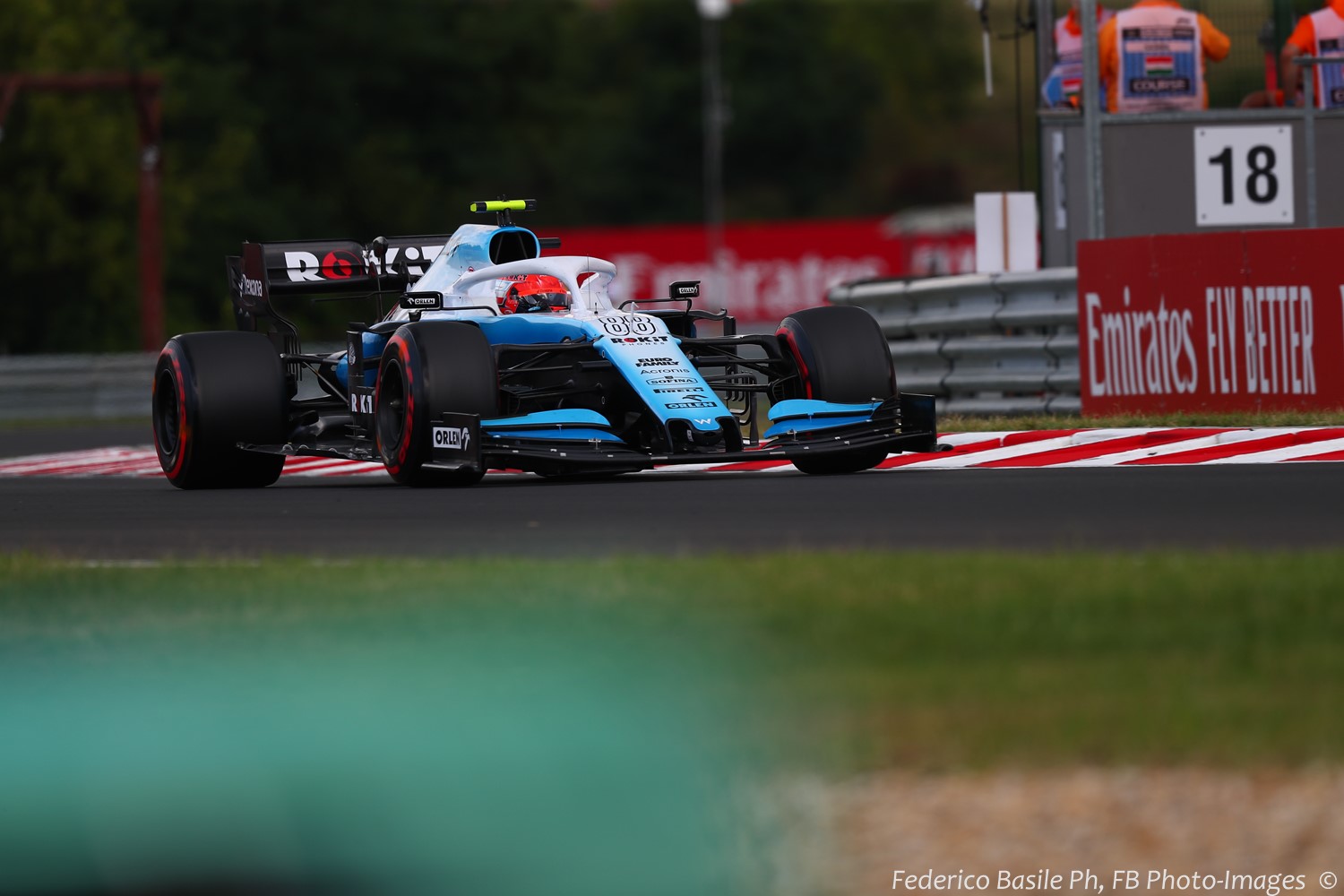 On his high-profile return to Formula 1, the 34-year-old has been consistently outperformed by his rookie teammate George Russell.

But team boss Claire Williams says she is happy with Kubica.

"We needed a driver like Robert with his engineering and technical intelligence," she said.

"It's not an easy season for him, but neither Robert nor George is able to show all their skills in this car. But Robert is doing everything I expect from him."

"Robert is fighting very well," he told Polskie Radio. "He is a Pole and we want to support him."

Meanwhile, Claire Williams has admitted that her father, team founder Sir Frank Williams, is no longer in charge at Grove.

"Frank no longer leads the team," she said.

"Of course, I keep him informed about everything that is happening and he understands our situation. He also went through difficult times with Williams.

"People think that my dad would be furious about what is happening, but Frank is a realist who really understands the ups and downs of Formula 1," Williams added.