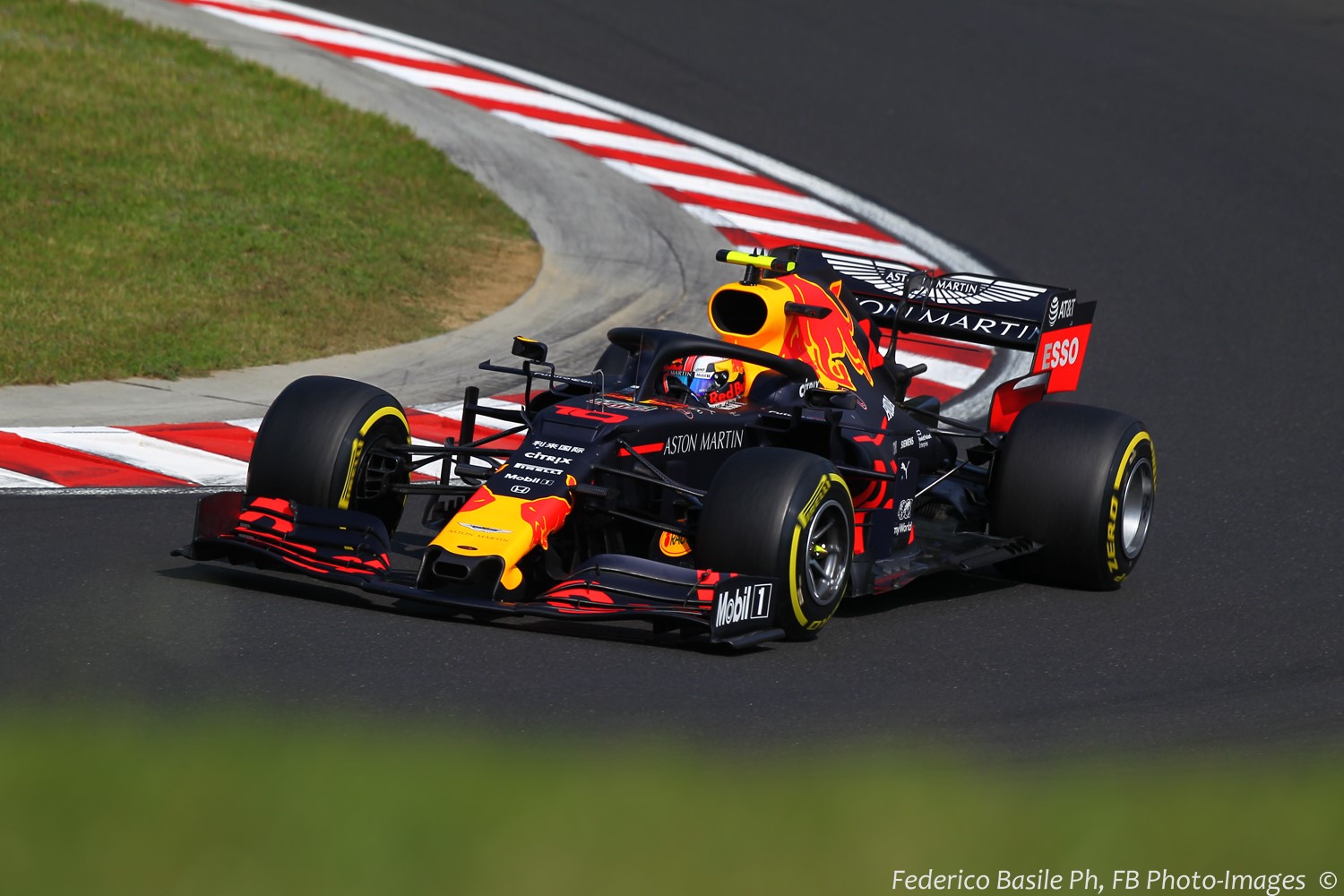 "Of course it's a pity for Pierre," the Dutchman told De Telegraaf newspaper. "But personally I don't care who my teammate is."

Verstappen's new teammate is Alex Albon, a British-born Thai driver who is promoted from the junior team Toro Rosso.

Dr Helmut Marko, the main decision-maker when it comes to Red Bull's drivers, told Auto Bild that Albon has had a "great debut season" so far.

"He has squeezed everything from his car," he said.

Gasly, on the other hand, "has problems in traffic because he loses places and doesn't like to overtake".

"We had to react and give Albon the chance until the end of the season," Marko said. "Gasly takes over at Toro Rosso and then we will see who is next to Max next year."

France's RMC Sport claims Gasly was told about his dumping while on holiday mere hours before the news was made public. The source added that the Frenchman had a difficult relationship with his engineers.

"The point is that we perform better with the other car and gain more points for the team," he said.

And with the new Red Bull lineup, Marko said he is confident.

"This year we built a car with less downforce as we underestimated Honda's progress. We didn't expect such a powerful engine," he said.

"But now we have fixed everything and are now close to Mercedes and definitely faster than Ferrari. I think we will be competitive everywhere in the second half of the season."