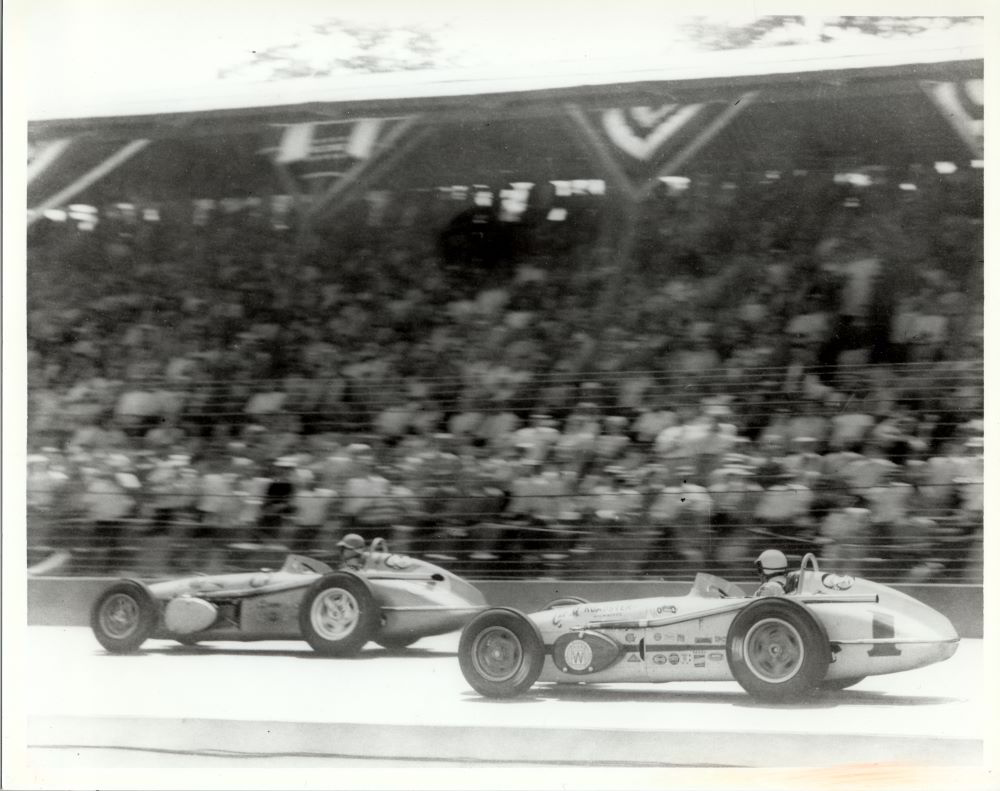 The largest assembly of vintage Indy Cars outside of the Indianapolis 500 will take place at the annual Bommarito Automotive Group 500 presented by Axalta and Valvoline for the NTT IndyCar Series on August 23-24 at World Wide Technology Raceway in Madison, Illinois.

The Open Wheel Icons exhibit is a unique opportunity to see the colorful history of the sport through the Vintage Indy Registry’s membership roster. The cars not only will be on display in the infield of the speedway for all fans to enjoy – they also will make exhibition laps on the track on Friday and Saturday. Owners will be bringing their cars in from Australia, California, Florida, Indiana, Michigan, Missouri, Tennessee, Virginia, Washington and Wisconsin. Fans young and old will view the progression of the earliest Indy Cars – front-engined racers with narrow tires and riding mechanics – to single-occupant cars to the rear-engine revolution through to the aerodynamic innovations of the 1970s and 1980s. While we all agree today’s INDYCARS certainly are thrilling, there’s nothing like experiencing the gleaming, screaming flashes of motorsports history from your – or your parents’ – childhood.

This year’s entries include:

The annual Bommarito Automotive Group 500 presented by Axalta and Valvoline brings the cars and international racing stars of the Indianapolis 500 to the St. Louis-Metro East region. Tickets start at just $40 for adults and kids 15 and under are free. Race day also includes races for Indy Lights, Indy Pro 2000 and NASCAR K&N Pro Series East-West cars – not to mention fireworks and a pre-race show. To purchase tickets or obtain more information about WWTR, please call (618) 215-8888 or visit www.wwtraceway.com. Follow WWTR on Facebook, Twitter, Snapchat and Instagram.