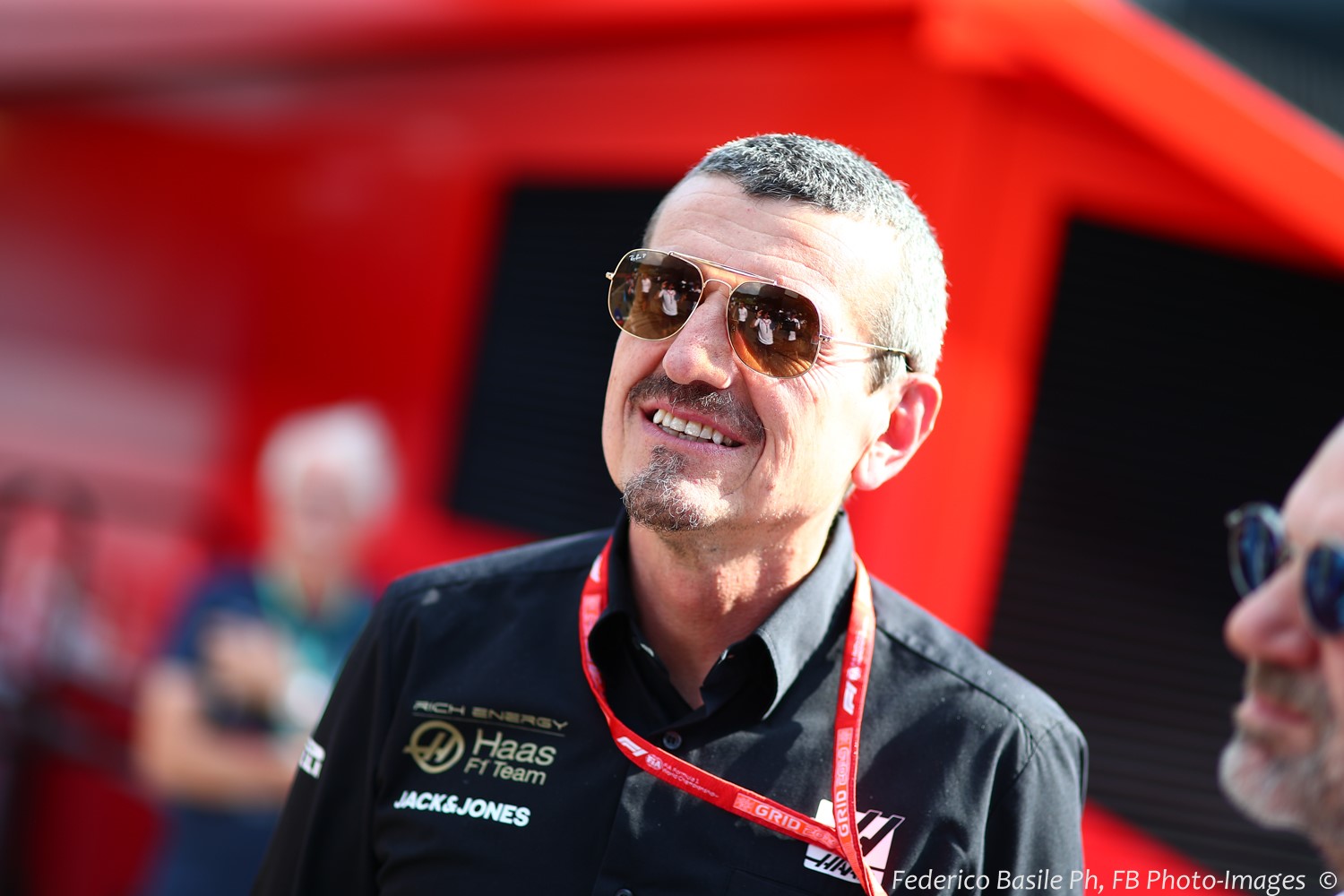 It has been a particularly difficult fourth season for the team, due to problems with the 2019 Pirelli tires, Haas' controversial title sponsor, and the drivers.

Romain Grosjean looks likely to depart at the end of the season, but boss Steiner says Haas will not have trouble fielding a fully competitive lineup.

"So people are still interested in driving for us because as a team we are not weak."

It is believed that the likes of Esteban Ocon and Nico Hulkenberg are linked with Grosjean's potentially vacant seat for 2020.

Without mentioning names, Steiner said: "Drivers still come and talk to us. We are not dead.

"We have had a number of challenges but we are a team that can grow even though we are going through difficult period. Right now it's just talk, so we have to wait a little longer," he added.