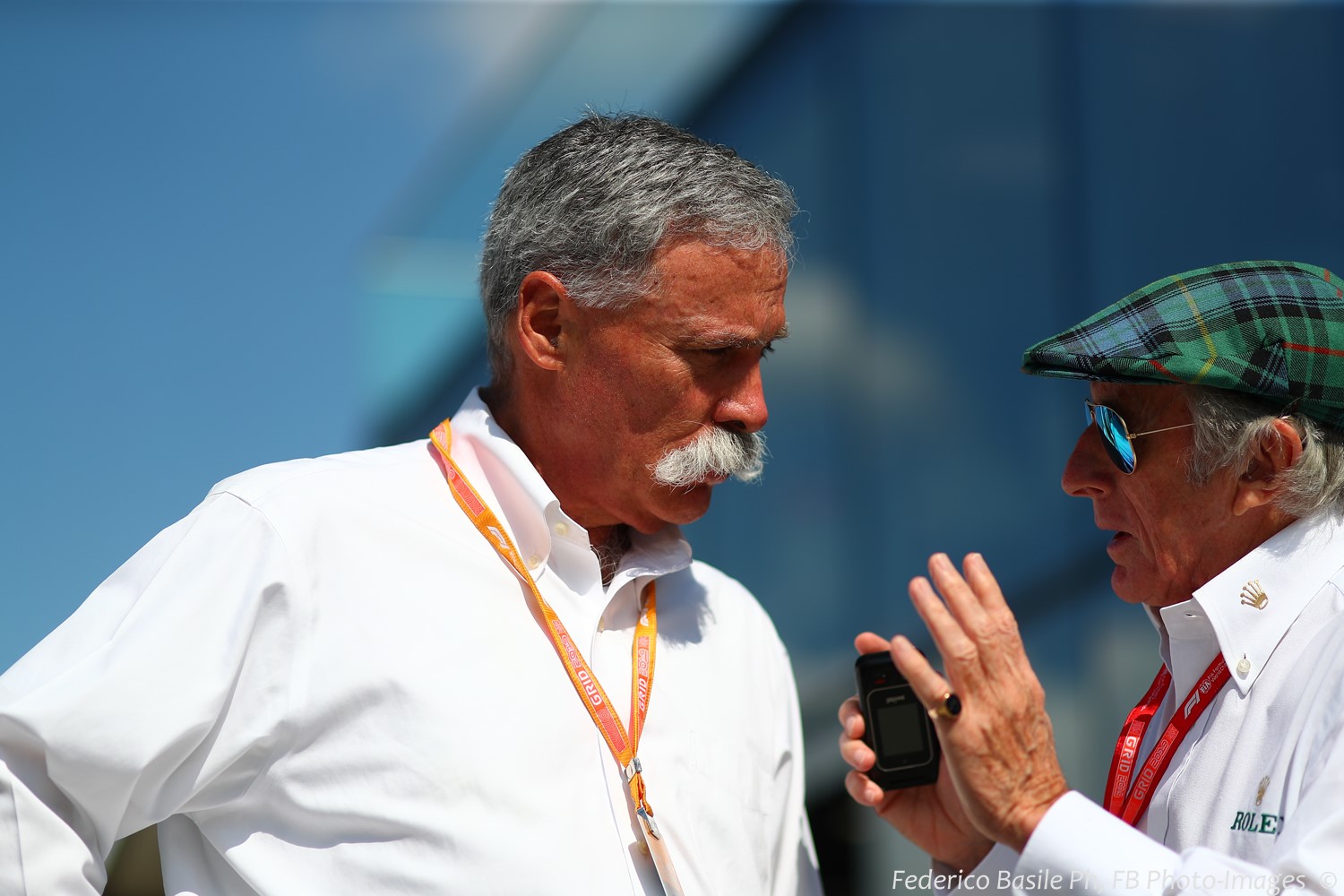 (GMM) Formula 1 will carry out a "dry run" of the new budget cap rules next year, CEO Chase Carey has revealed.

Actually, the $175 million per team annual budget cap will only be enforced from 2021, but Carey says the teams are supportive of its implementation.

"Some teams had concerns or issues going on but they are increasingly supportive," he said.

One of the biggest concerns is that the budget cap will be difficult to police, especially as the structures of some of the bigger teams in particular are highly complex.

"We wouldn't have done it if we didn't think it was enforceable," Liberty Media's Carey said.

"In 2020, all the teams will participate in effectively a dry run in terms of shaking out the bugs of accounting for the costs," he added.

Carey said that one of the biggest benefits for Formula 1 is that controlling costs may attract new teams to the grid.

"I've talked about the competitive goals," he said, "but it is equally important that we support a business model that is positive for existing teams and potential new teams coming in."