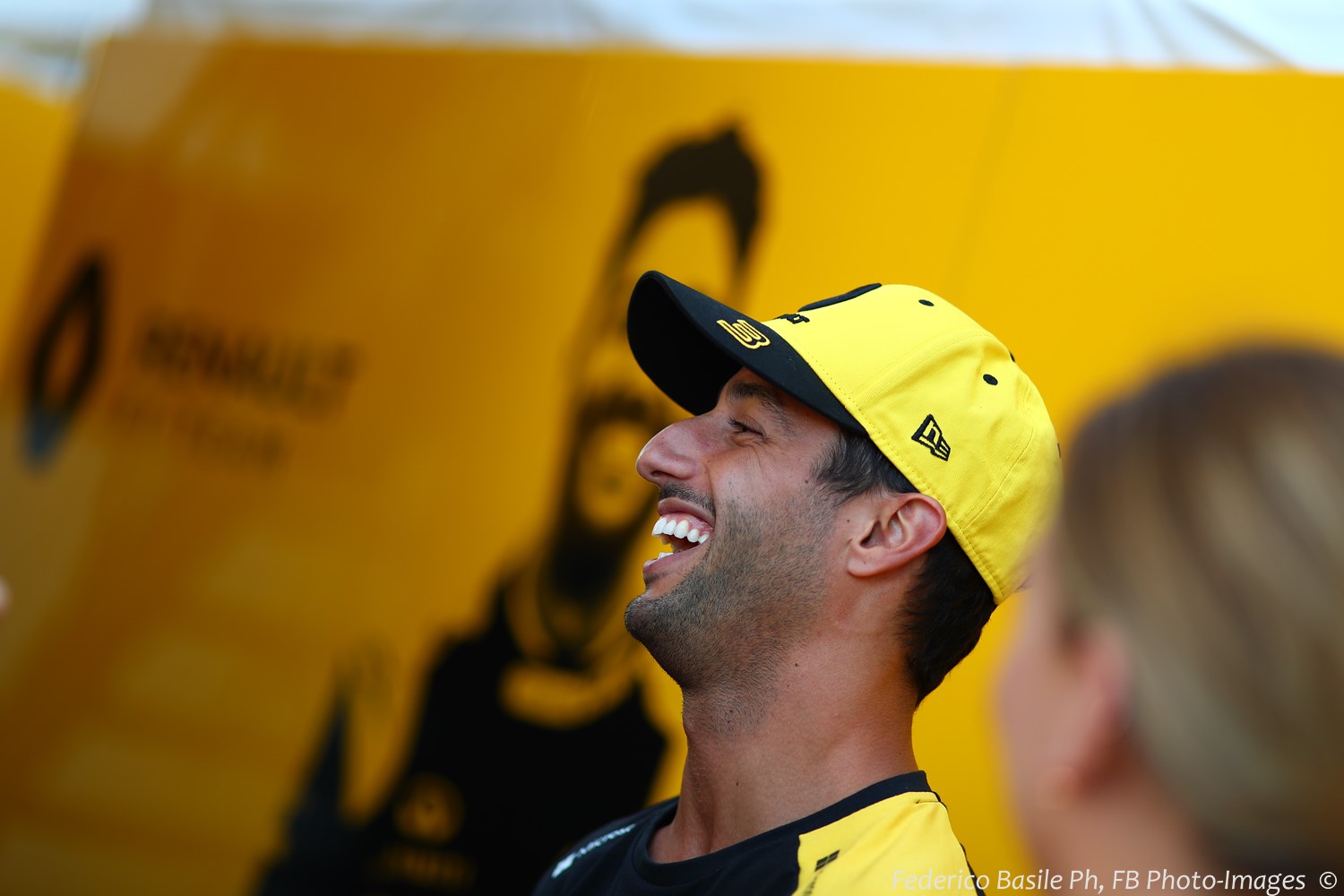 (GMM) Renault's race drivers are not disappointed to be heading into F1's August break.

Having set the goal of closing the gap to the sport's big three teams, Renault is actually behind Toro Rosso in sixth place.

Daniel Ricciardo, who switched from Red Bull at the end of last year for a new challenge, is welcoming the summer break and factory shutdown.

"I don't want to say it negatively, but it is nice for everyone to reset and review things and for me to personally assess my first six months with the team," he said.

Ricciardo revealed that he will head to the US for the break to "get away from Formula 1".

It is also an important break for his teammate Nico Hulkenberg, who could even lose his seat with the French works team for 2020.

"We are much worse off than we expected," the German admitted.

"We haven't worked effectively enough with developments this year and we need to know the reasons for that," said Hulkenberg.