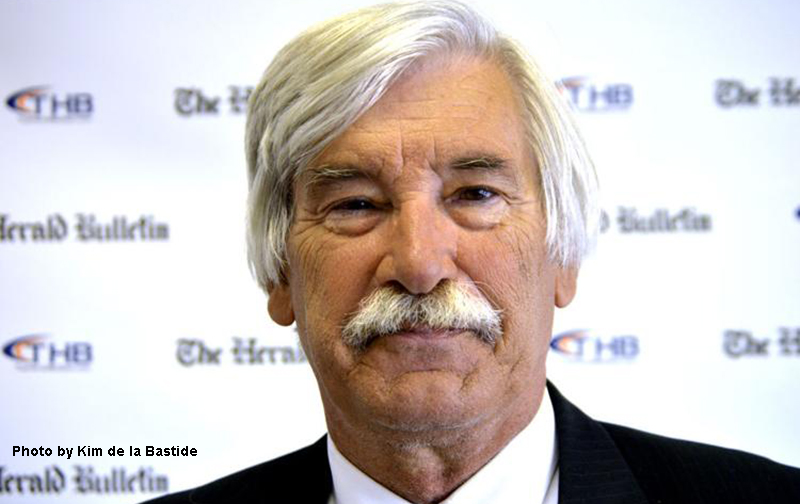 “I had known of Dick Jordan from seeing his racing results in the early 1980s. I first met, and worked with, DJ in 1990 in my very first job as a promoter, at a dirt track in Kentucky. For the next 29 years we continued to work together at venues all over the country and developed a great friendship. Dick was always there for me whether I was working as a racing journalist, a track promoter or a USAC car owner-parent. No matter the role I was playing, he always treated me as though I was part of his huge extended family. That’s what set him apart from the others.

“In May, at the Hoosier Hundred, our conversation was all about our first meeting, how far we’ve traveled on this journey in racing and how we’re here all the years later enjoying a great dirt race. It was my last time I saw him but it’s appropriate that my last memory of him will always be in the pit area at a dirt track in the Midwest.

“It was a pleasure knowing DJ and it was an honor to call him a friend. He made the racing world a better place for more than half a century."