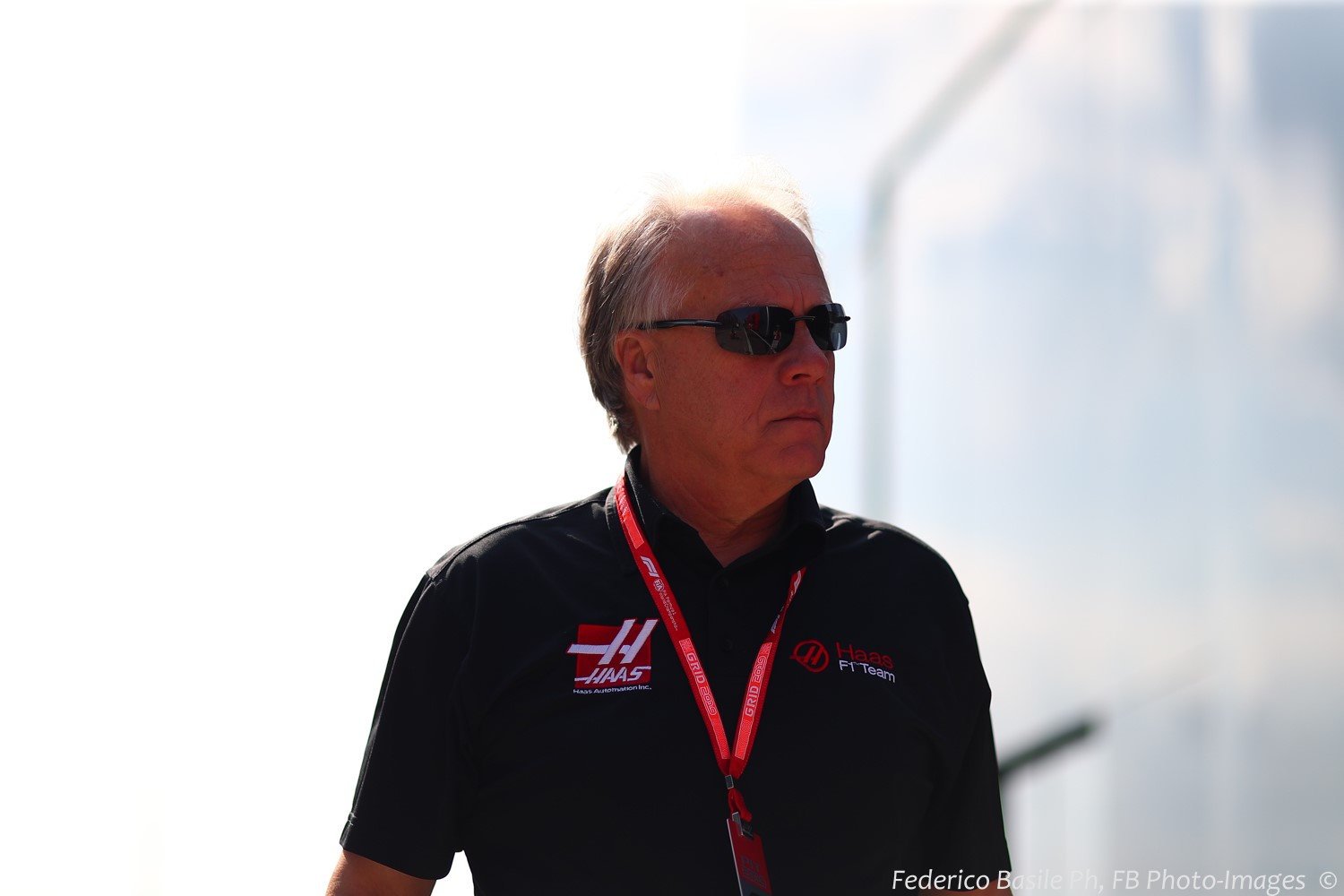 (GMM) F1 still has a keen eye on America.

On Thursday, the sport officially confirmed that Mexico is staying on the calendar until at least 2022.

The news means that a jam-packed 22-race calendar for 2020 is now basically set. F1 business journalist Christian Sylt quoted F1 CEO Chase Carey as saying it will be released "in the next few weeks".

The extra race next year is not universally popular among the teams and fans, but it is expected that the calendar in 2021 and beyond could be even busier.

"We expect the number of races over the next few years to increase a bit," Carey is quoted by Forbes.

At the top of F1's wish-list is a second race in the United States, with Carey eyeing "destination cities like Las Vegas and Miami".

"I have meetings next week with parties there," he revealed. "I had meetings a month ago there. Down the road you would love to have a US driver. That probably takes longer."

Carey also wants an American F1 team with a bigger profile than Haas.

"We have Haas as a US team. We would love to add to that with a high-profile US team," he said.

But from a sporting perspective, Carey says he is happy with the "spectacular" show put on by F1 before the August break.

"We're excited about the growing competitiveness of Red Bull and Ferrari, plus Honda's return as a winning engine supplier," he said.