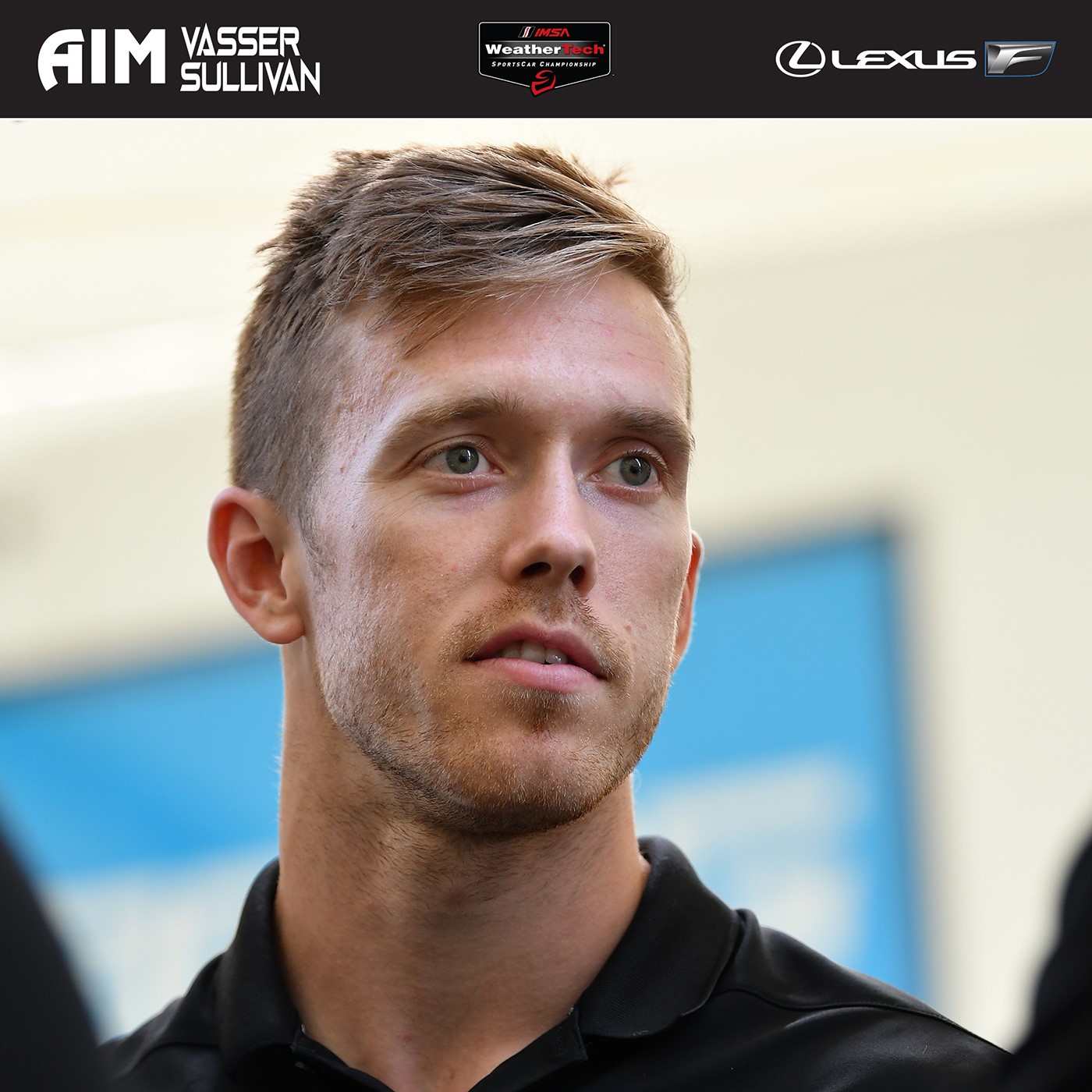 Given the sudden exit of Jeffrey Earnhardt from Joe Gibbs Racing, the team wasted no time in finding its replacement driver for this weekend’s NASCAR Xfinity Series race at the Mid-Ohio Sports Car Course.

Jack Hawksworth has been tapped to get behind the wheel of the No. 18 iK9 Toyota Supra in his NASCAR debut, the team announced Wednesday (Aug. 7).

The 28-year-old British driver is currently competing in the GT Daytona class of the IMSA WeatherTech Sports Car Championship, with two wins for AIM Vasser Sullivan in a Lexus, which is owned by Toyota.

From 2014-16 Hawksworth competed in the NTT IndyCar Series for Bryan Herta Autosport and AJ Foyt Enterprises, totaling a podium, 10 top 10s and 48 laps led in 49 starts.

He has two top 10s in four starts at Mid-Ohio in IndyCar and Indy Lights, and two poles, a win and two top fives in two sports car starts at the track.