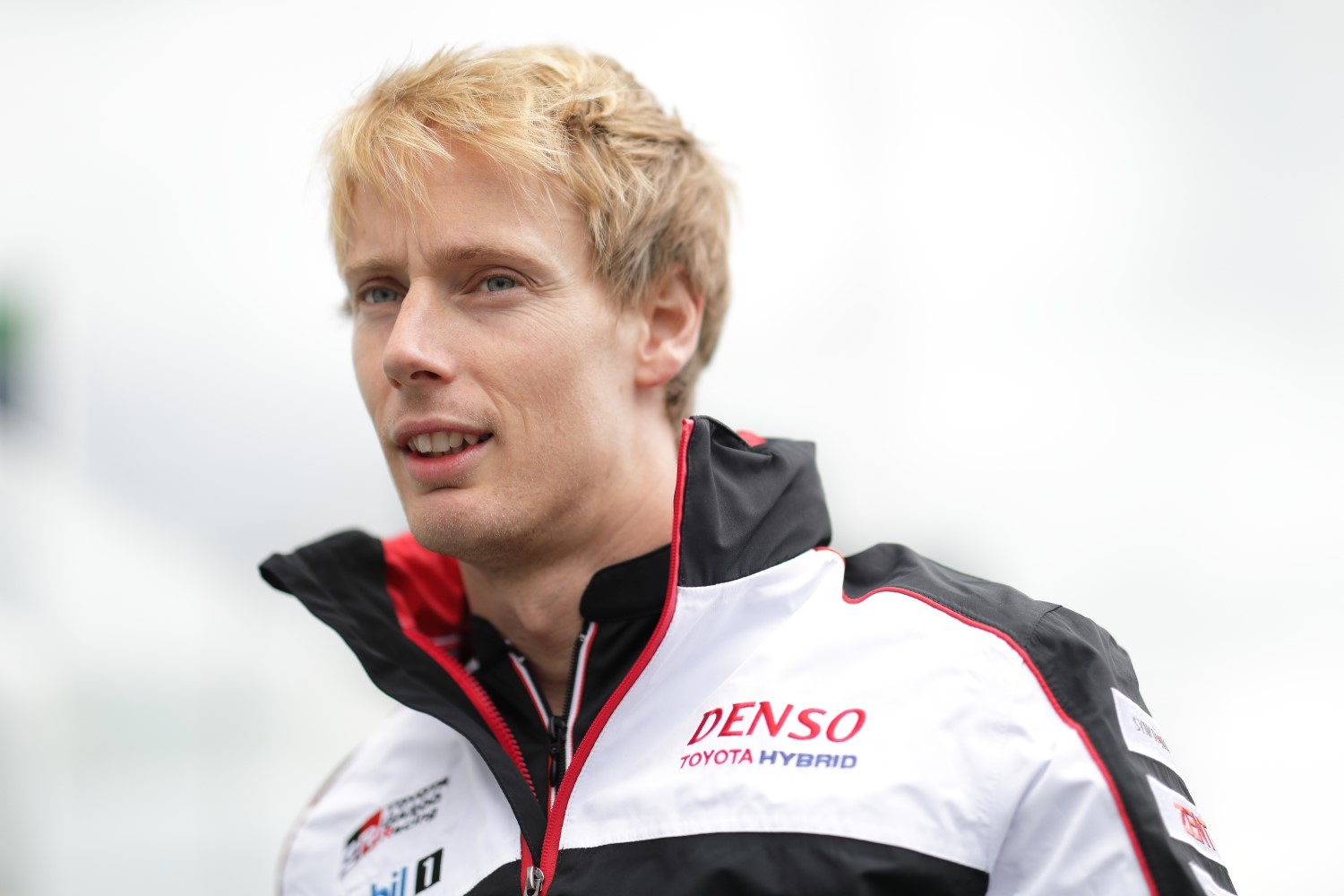 Ex-Toro Rosso F1 driver Hartley, who is set to contest the 2019/20 World Endurance Championship in Toyota's LMP1 car, is the American FE squad's first confirmed signing for the next campaign.

"I'm happy to be taking on a new challenge in Formula E together with Dragon Racing," said Hartley.

"Formula E is totally different from any other race series I've been in, but I am hoping my experience in many categories with energy management will pay dividends and give me a head start as a rookie.

"I've always been a fan of street tracks and FE has some of the wildest I've seen.

"That, together with some of the best drivers and manufacturers in the world, makes it an exciting place to be.

"I've already started working with most of the Dragon team, and I have a strong feeling that we can share some good success together in the coming season."