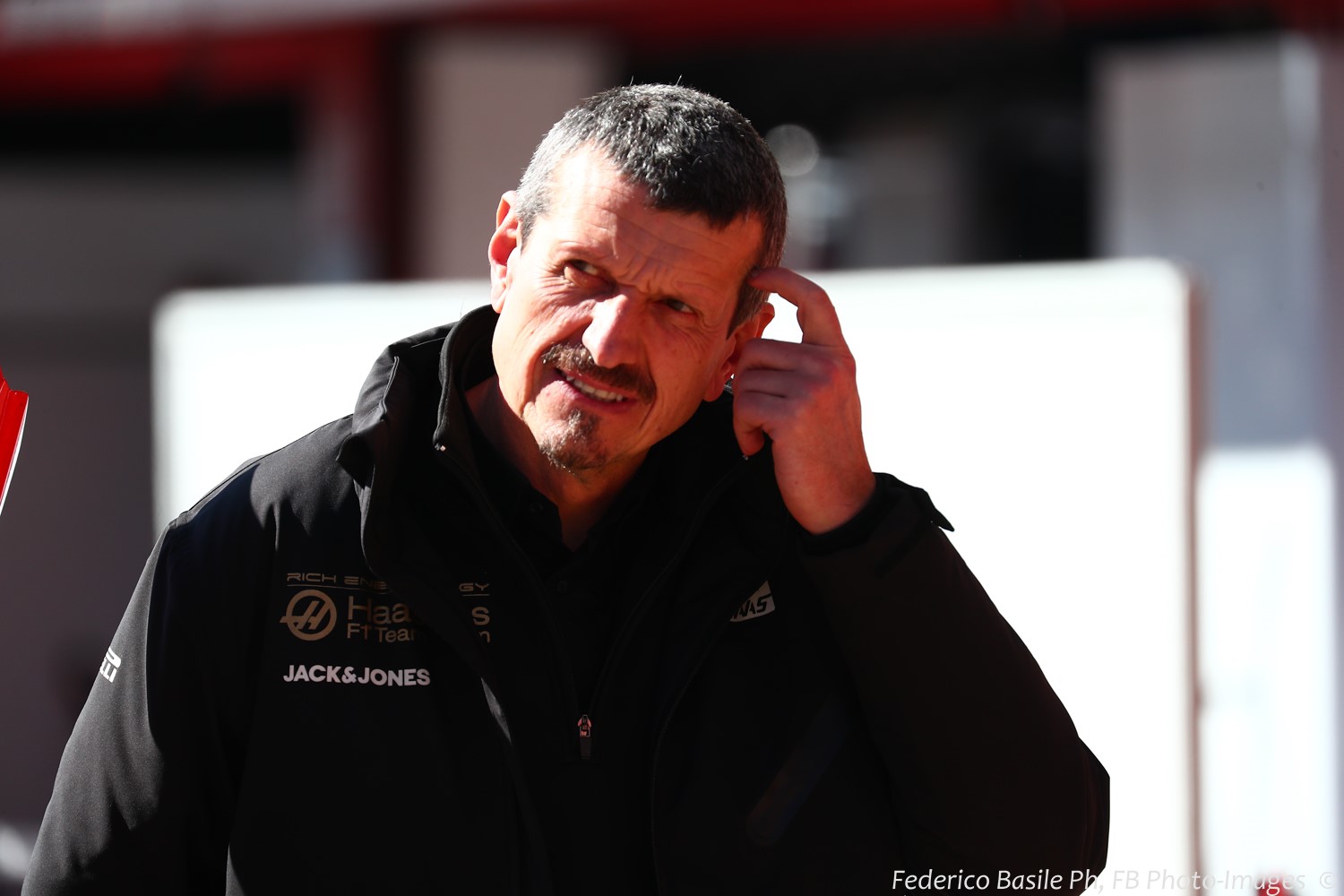 (GMM) F1 teams are pushing back on proposed new regulations — for reasons of cost.

One idea that could be scrapped is the re-introduction of refuelling. The drivers are keen, as it will reduce the weight of the currently heavy cars at the start of races.

But Racing Point boss Otmar Szafnauer admitted he is opposed — because of the money.

"It costs $2.5 million to buy the equipment," he told Auto Motor und Sport.

Another proposal that could founder is the addition of a 22nd race next year.

One idea to ease the strain of the extra race was to increase the annual allocation of engines from three to four per driver.

Not just that, even the proposed monetary compensation would not be enough. The German magazine claims Williams would receive just $800,000 extra for the 22nd race, which "would not cover the additional costs".