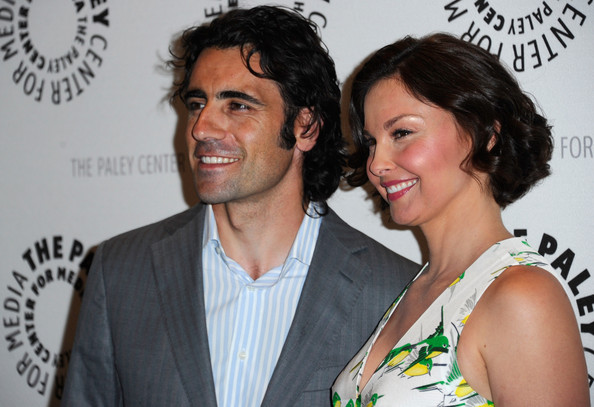 By age 40, most racing drivers are considered past their prime. Age 50 is considered “old," and anyone racing into their late 50's or 60's is borderline insane.

This claim is founded in the premise that physical and mental reaction times slow down as a person ages. This increase in reaction time means that the driver is less competitive, potentially unfit to drive in professional auto races, and will be unable to react at high speeds as quickly as younger drivers.

And this is absolutely true… if you're still racing when you're 75 years old and living on Krispy Kreme donuts.

There are many ways to measure reaction time, including “movement time," “simple reaction time," “complex reaction time," and much more. For the sake of clarity and brevity, we will discuss the two primary difficulties in applying this premise to auto racing.

Most studies attributing slower reaction times to age, including the recent study from the University of Michigan, do not compare 25 or 30 year old subjects to 50 year old subjects. Actually, most of them compare early 20-somethings to people over 70. This extreme age difference maximizes any disparities produced by the study.

The University of Michigan study was typical, comparing only men in their early 20's to another group aged 65-75. The age disparity in these studies does not mean the studies are invalid; it simply means they are not scientifically applicable to auto racing because the age groups do not accurately represent the sport.

The Clifford Study from the University of Texas Department of Health and Physical Education found that unless the younger subjects were heavily involved in exercise and aerobic workouts, they could not beat the reaction time posted by physically fit older men. The National Institutes of Health's Spirduso Study confirmed the findings, stating, “a lifestyle of physical activity appeared to play a more dominant role in determining Simple Reaction Time and Movement Time than age."

So what does this mean for a 55-year-old racing driver? Exercise like an idiot and you will have no meaningful disadvantage against younger competitors.

On the surface, this appears to show that older racing drivers cannot make complex, high-speed decisions in competition. However, that conclusion has two major scientific flaws. Note that it is not the tests that are flawed; only the attempt to apply them to auto racing.

The first flaw is that CRT tests measure the ability to make any decision… not the correct decision. In other words, the CRT test premise would theoretically award a better score to a racing driver who made a quick decision resulting in a crash than to a driver who made a slower decision but did not crash.

The second and most serious flaw is that all of the CRT tests examined for this article failed to address Situational Familiarity; that is, the ability of a subject to recognize and react to a complex situation based on prior experience.

Put simply, drivers who have been on the track for decades have pretty much seen it all. So when a CRT test presents a new scenario to both age groups, it erroneously assumes that the more experienced group has not encountered the same scenario in the past. It presumes equality among the test subjects when, in reality, an experienced driver's familiarity with a given situation gives him an exceptional advantage. The CRT test's inability to take this into account makes them scientifically flawed within an auto racing context.

So how does all this play out in real life?

As a 22-year-old kid, Jeff Gordon's first two seasons in NASCAR produced an average points finish of 11th. Twenty years later, at age 42, his last two seasons bettered that. In fact, there has not been a two-year period in Gordon's 20-year career in which his results haven't been better than his initial seasons.

At age 40, the last five years of Dario Franchitti's open wheel career have produced an average points finish of 4th, with four championship titles. His first five years averaged 9th with no championships.

Whatever microscopic advantage in reaction time they might have enjoyed as younger men is vastly outweighed by the benefits of their experience level. No matter how fast a young driver's physical reactions might be, they will always produce a slower response than the driver who recognizes a situation before it occurs.

Conventional wisdom claims that a racing driver’s skills will peak by his late 20’s to mid-30’s. But the facts say that while some drivers may reach their peaks in that bracket, most will not. Those who are willing to maintain a rigorous exercise regimen can maintain or increase their skills into their 40’s and as late as their mid 60’s before any meaningful reduction in mental and physical reaction time interferes.