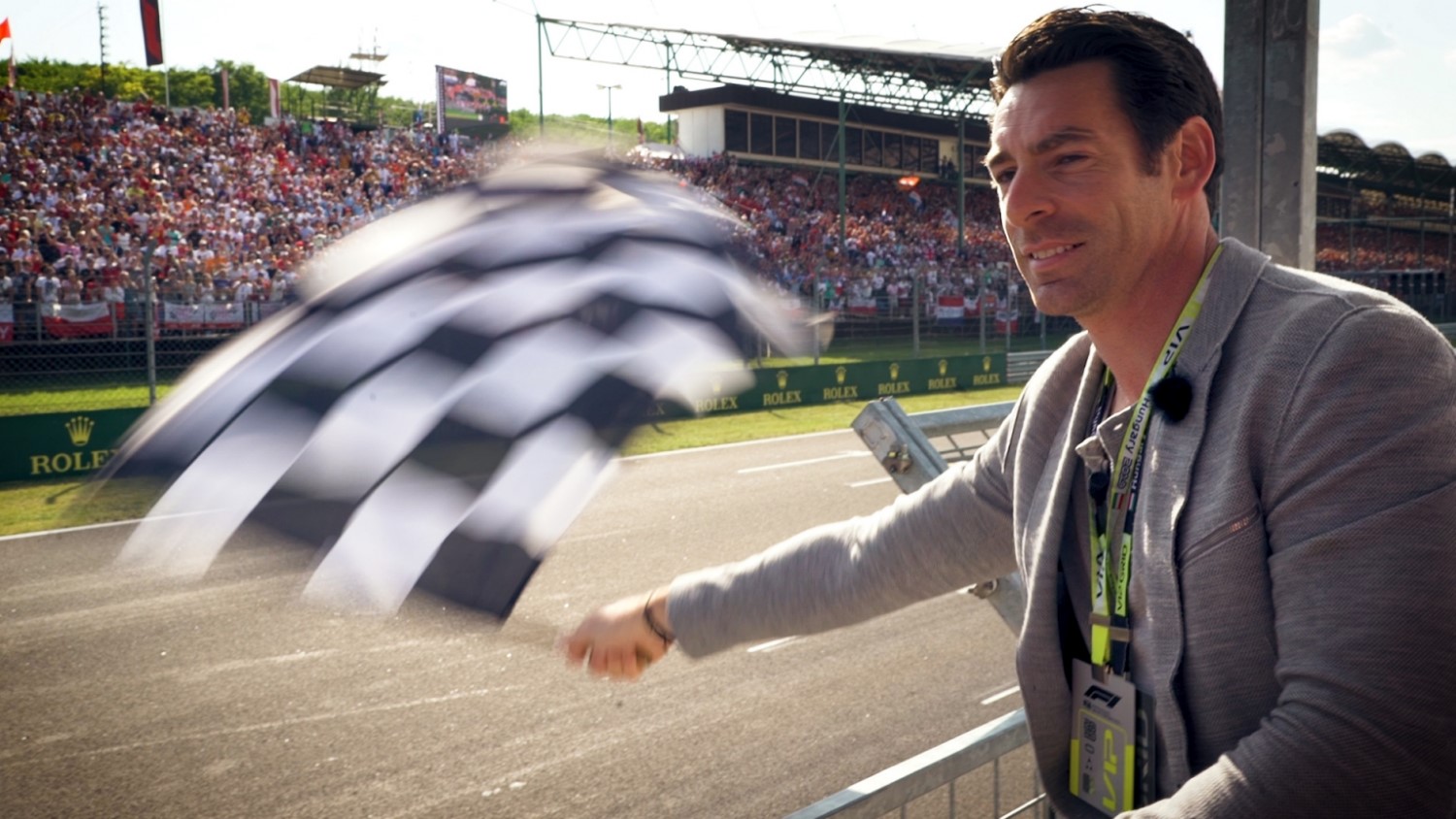 The 35-year-old Frenchman, who also won the Indycar championship in 2016, waved the checkered flag at the recent Hungarian GP. He was a guest of the Renault team.

"I was in Hungary to see friends and meet some people. Renault was nice enough to invite me. It was nice, but for now, my future is what I am doing in Indycar."

However, Pagenaud said he is still interested in European racing, which is where his career began. For instance, he plans to "return to Le Mans and finish the job I started".

"It would be nice but that doesn't mean it's going to happen. And (Indycar team boss) Roger Penske would also have to agree," Pagenaud added.

He would not comment on his contractual situation with Penske, but insisted he has no regrets about taking his motor racing career to America.

"That was my path and I succeeded," he said.