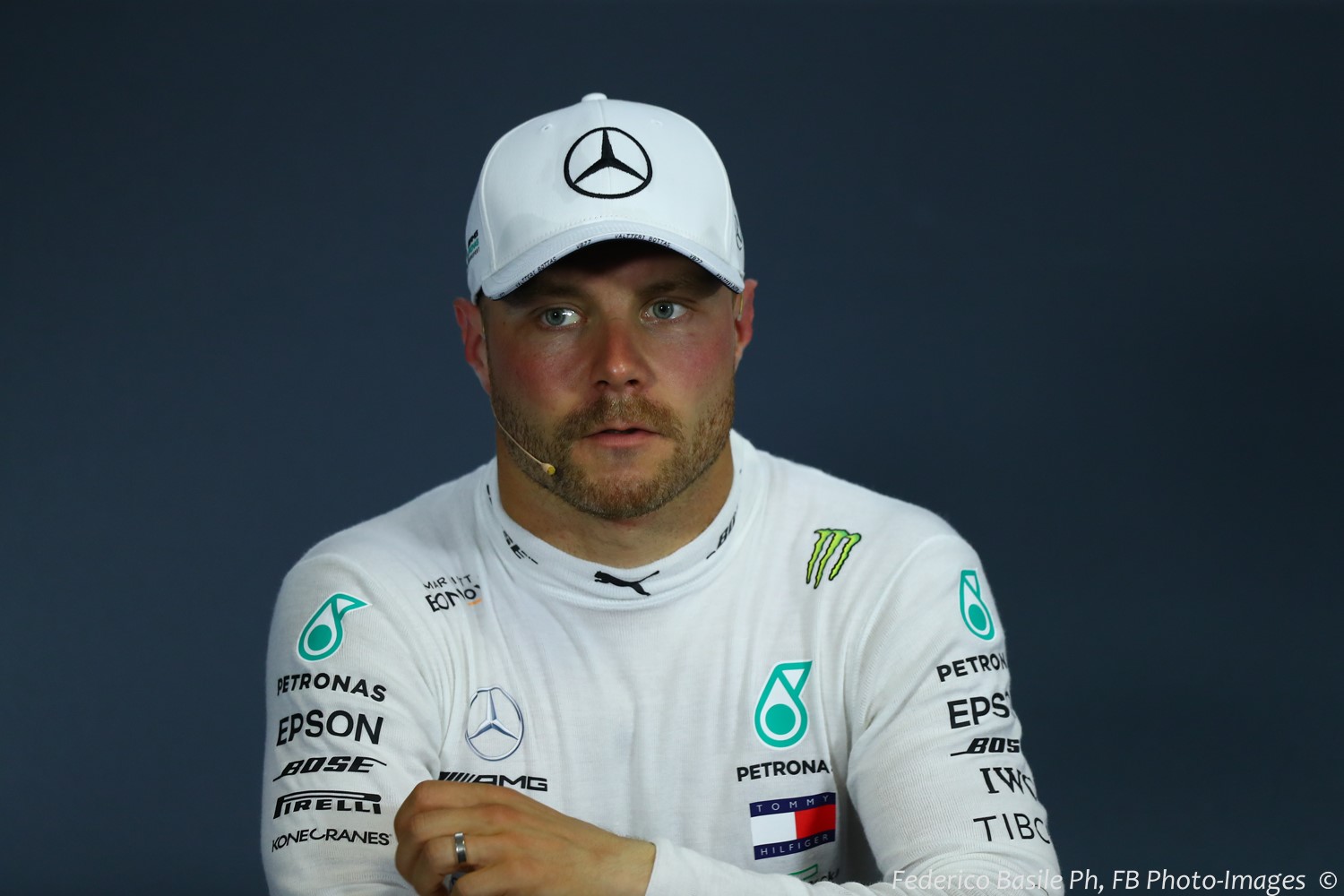 (GMM) Valtteri Bottas is in real danger of losing his Mercedes seat for 2020, according to a former F1 driver.

Team boss Toto Wolff has said he will spend the August break weighing up whether to keep Bottas for a fourth season or promote young reserve Esteban Ocon instead.

Mika Salo, a former F1 driver who like Bottas is from Finland, says Wolff's deliberations coincide with an unfortunate slump for the 5-time grand prix winner.

"In F1, you're only as good as your last race," Salo, who is also an F1 steward and works for Sergey Sirotkin's sponsor SMP, told the Finnish broadcaster MTV.

"Valtteri has had two really bad races now. He has the speed, but the bad races hurt him," he added.

"The start of his season was good. Valtteri was like a completely different person. But the last few races have been bad again," said Salo.

However, former Ferrari and Toyota driver Salo admits that he isn't sure what Wolff's ultimate decision will be.

"Only the team knows," he said. "I don't even know if a decision has already been taken or not."