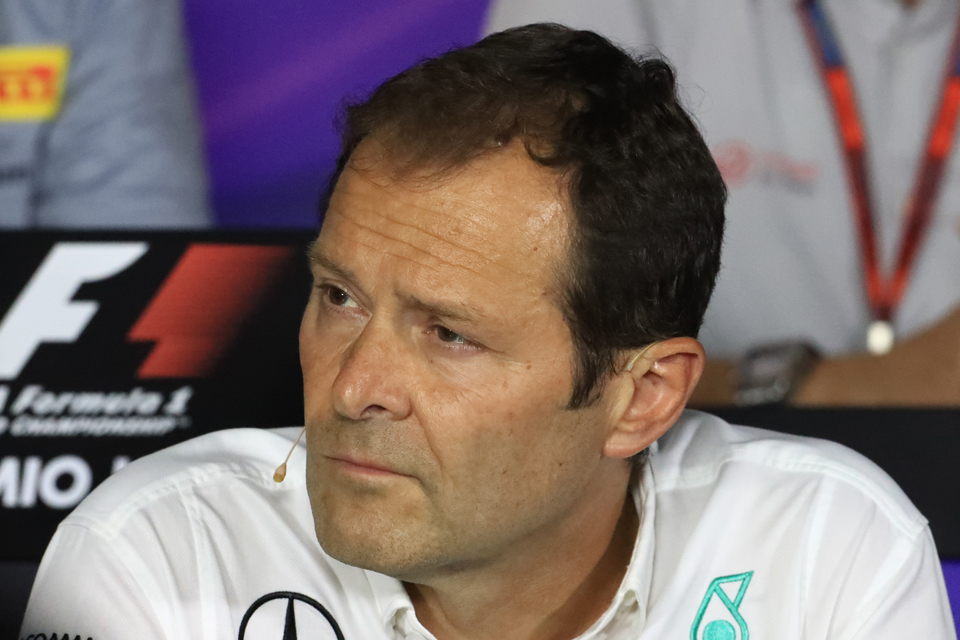 That is the view of Max Verstappen, even if some in Formula 1 are declaring that the championship is back alive after the Dutchman won two of the last four races.

But the Red Bull-Honda driver doesn't see it exactly that way.

"I think you can see how much margin they have when they really need to push," said Verstappen, referring to how Hamilton closed an almost 20 second gap in as many laps in Hungary.

"Once Lewis really had to go for it you can see that that car is still the dominant car, it's as simple as that," he added.

Verstappen said it is simply not "necessary" for Hamilton to push his Mercedes as hard as it can go in many other races.

"But in Hungary he had to go flat out and then you see what they are capable of as a team," he added.