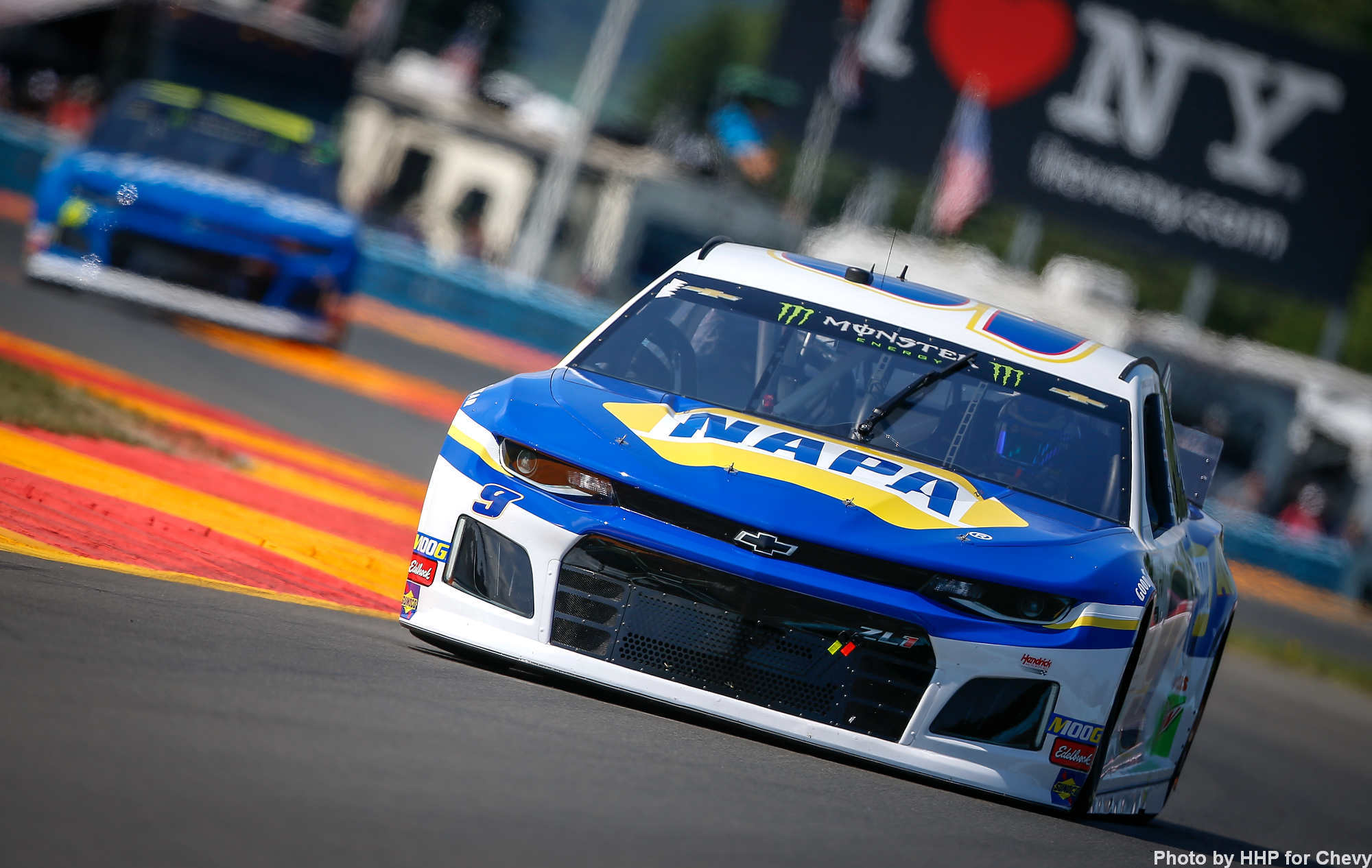 UPDATE NBCSN earned a final 1.67 TV Rating for the NASCAR Cup race at Watkins Glen last weekend, down 28% from a 2.32 rating on NBC last year.

âž- No direct comparison to last year's race because that was on @NBC, but that event got a 2.3.

.@CMT show @RacingWives did not make @ShowBuzzDaily's list of the top 150 highest-rated shows (in the 18-49 demo) on U.S. cable Friday: