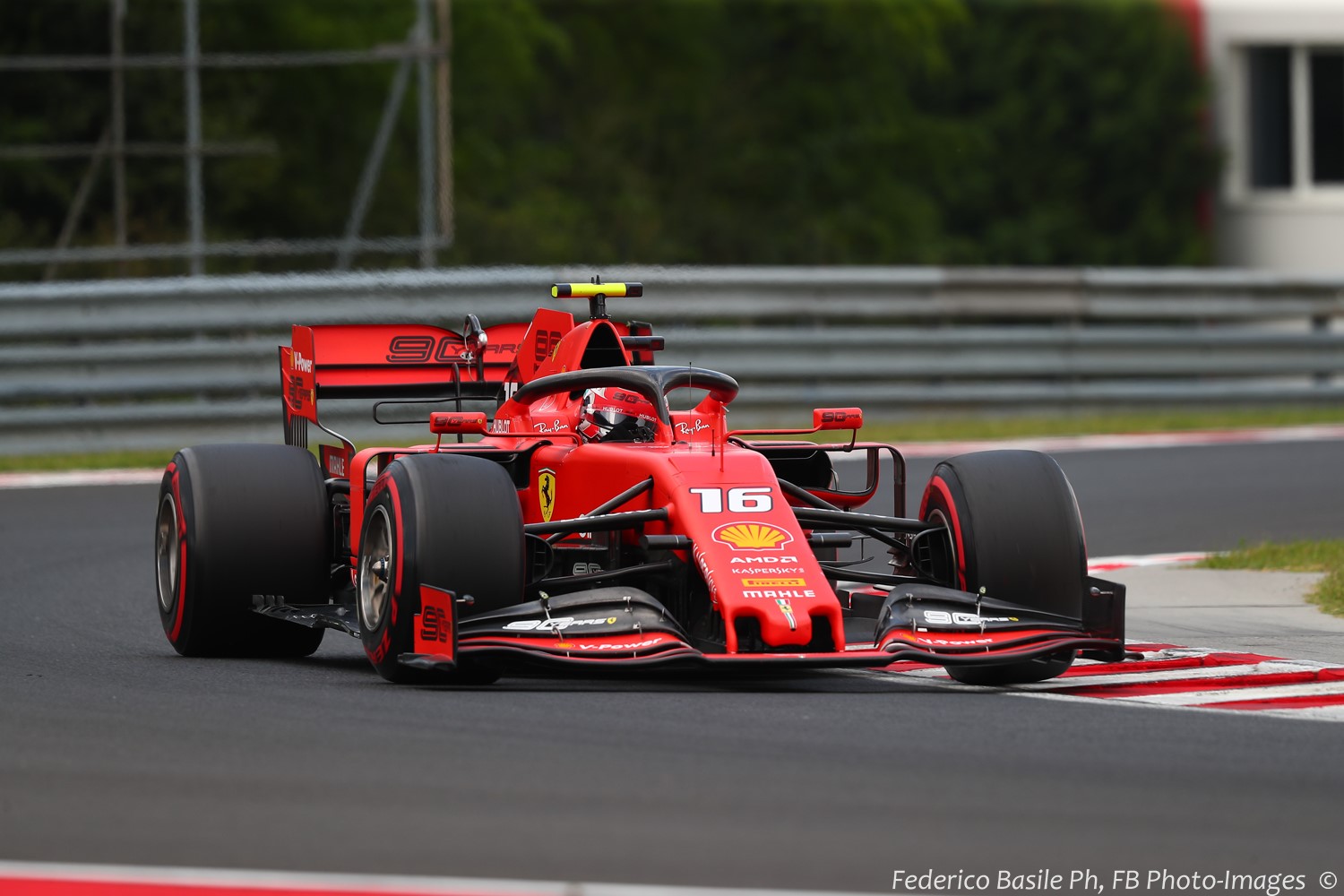 Formula 1 managing director Ross Brawn says Ferrari "badly" needs to secure a victory in order to ease the pressure that has built up over the 2019 season, but the fact remains now, they can't even beat Red Bull let alone Mercedes.

After Maurizio Arrivabene was fired and replaced with Mattia Binotto, the Italian outfit is yet to score even a single victory, with its last victory coming at the 2018 US Grand Prix, a race won by Kimi Raikkonen, who now drives for Alfa Romeo.

In Budapest, the inferior Ferrari crossed the line over one minute down on Lewis Hamilton, who picked up his eighth win of the year.

"One knew from the track characteristics that this race would not suit the Ferrari car, but not to the extent we saw, especially in the race," said Brawn in his post-race column.

"The times from the third sector, where you need maximum downforce, speak volumes, as the car was so far off the pace of the Mercedes and Red Bulls.

"The summer break has probably come at just the right time because I'm well aware of how the pressure can build on Ferrari when things aren't going well.

"It won't do any harm to take a breather and recharge the batteries. Then, once the racing starts again, the aero requirements of Spa and Monza could put Vettel and Leclerc right in the fight again, considering the aero efficiency of their cars.

"Ferrari badly needs a win, not so much for their championship aspirations, but as a morale booster, to prove that it has the potential to be a championship contender, an obligation it has always been under."

When F1 returns following the summer break, it will mark one year since Sebastian Vettel picked up his last win for Ferrari.

Charles Leclerc is yet to win after coming close at Bahrain and Austria, only to be denied late on in both races.

TheJudge13.com says that according to Italian motorsport.com, ‘trick’ fuel boosted the Mercedes at Hungary, helping Hamilton take victory. Indeed the publication claims that there will likely be a ‘chemical battle’ between the top teams in the second half of this season.

Mercedes have joined the battle, using a new fuel to enrich the Phase 2 power unit that debuted in Canada. According to the rumors that leaked from Brixworth, the contribution of the new petrol would have been of 18hp, a significant leap considering it was achieved only with chemical components and without requiring intervention on the power unit design engineers.

According to sources, it was necessary to revise the electronic mapping with new advances in favour of greater efficiency, which translated into an increase in performance, but also in the lower of fuel consumption. It seems that the secret blend of molecules that make up this new fuel are the result of a collaboration between Petronas and a small German laboratory that has developed a new synthetic fuel without breaking FIA rules, but capable of a distinct calorific value higher.

Shell had brought a new fuel for Ferrari that had given them advantages in Hockenheim. Mercedes reacted immediately, anticipating at the Hungaroring a gasoline that probably should have been a weapon to counter the Italian team at Spa and Monza, where, at least on paper, the SF90 should be the fastest.