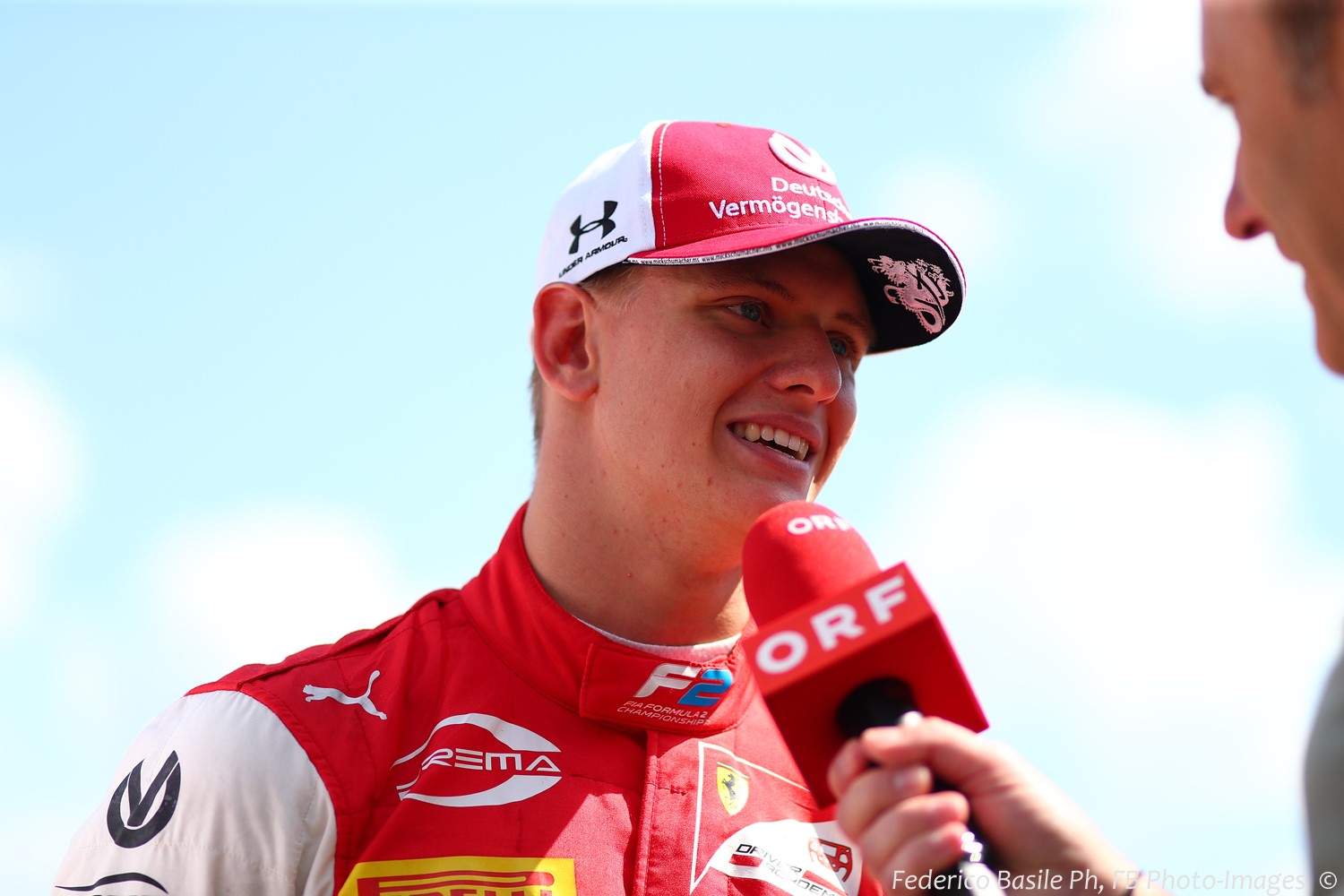 (GMM) Mick Schumacher has finally added a Formula 2 victory to his resume as he pushes towards the pinnacle of motorsport.

Already a member of Ferrari's development academy, the reigning European F3 champion stepped up to the F1 feeder series this year.

But before last weekend's round in Hungary, the 20-year-old son of F1 legend Michael Schumacher had not even stood on a Formula 2 podium.

It had raised doubts about whether he was good enough to follow in his father's footsteps into F1.

When asked about Formula 1 after winning in Hungary, Schumacher said: "Only time will tell if I go into Formula 1. But this is a victory that will help me to grow."

The German's mother and other family members were on hand in Hungary to help Schumacher celebrate, but his seven time world champion father remains at home in Switzerland.

Schumacher said winning in Hungary, where his father was particularly successful, was "a special feeling".

"It's similar to when I won in F3 at Spa, which is another important track for my dad," he is quoted by Corriere della Sera.

As for his F1 ambitions, most experts believe Schumacher needs at least one more year in Formula 2.

"One step at a time," said Schumacher. "I'm thinking race after race.

"Being my father's son can open doors for me in Formula 1, but you still have to prove yourself."