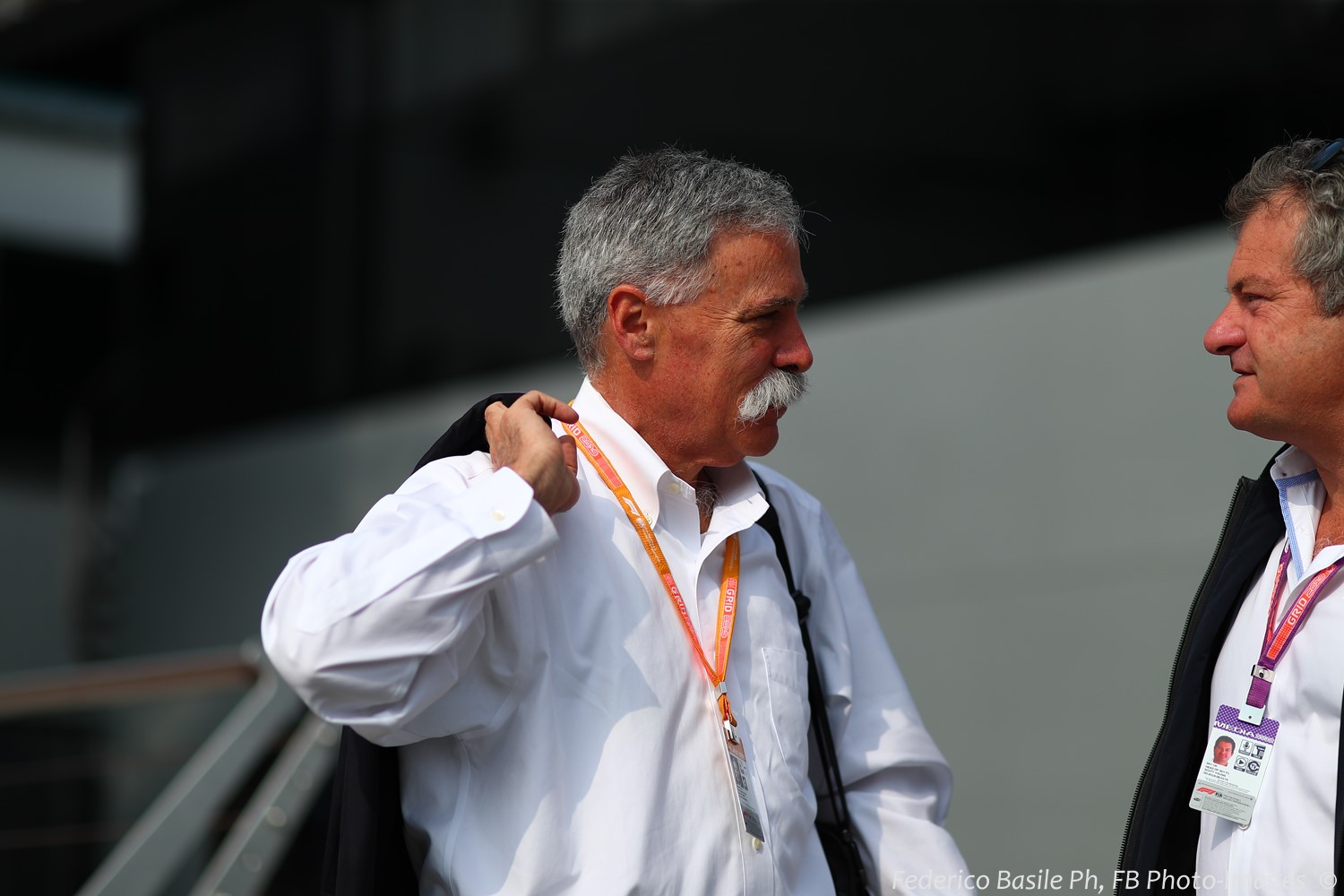 (GMM) Barcelona looks to have been shown the green light to organize a grand prix in 2020.

Earlier, the fate of the Spanish GP looked grim, but in the past few days the local Catalan government emerged in support of a one-off race deal for 2020.

However, with the calendar currently capped at 21 races, a last-minute reprieve for Barcelona depended on the F1 teams agreeing to attend an unprecedented 22 races in 2020.

According to Spain's EFE news agency, the teams met in Budapest on Saturday to discuss the proposed 22-race calendar.

"We have to let Liberty do their job, which is to grow Formula 1 and attract investors."

But he said one condition of the agreement is that teams cope with the extra race without having to use a fourth engine per season.

"We should not change the technical regulations because of an extra race," Wolff insisted. "That was the discussion we had.

"This should not be an opportunity to increase the number of components."

But Wolff also admitted that going beyond 21 races is starting to push the boundaries of what F1 teams' existing personnel structures can cope with.

"We have to protect our people and protect each other," he said. "We could reach a point where one crew traveling around the world is not enough.

"We have to look for solutions to that," added Wolff, amid rumors Liberty Media is looking towards a 24-race calendar for 2021.