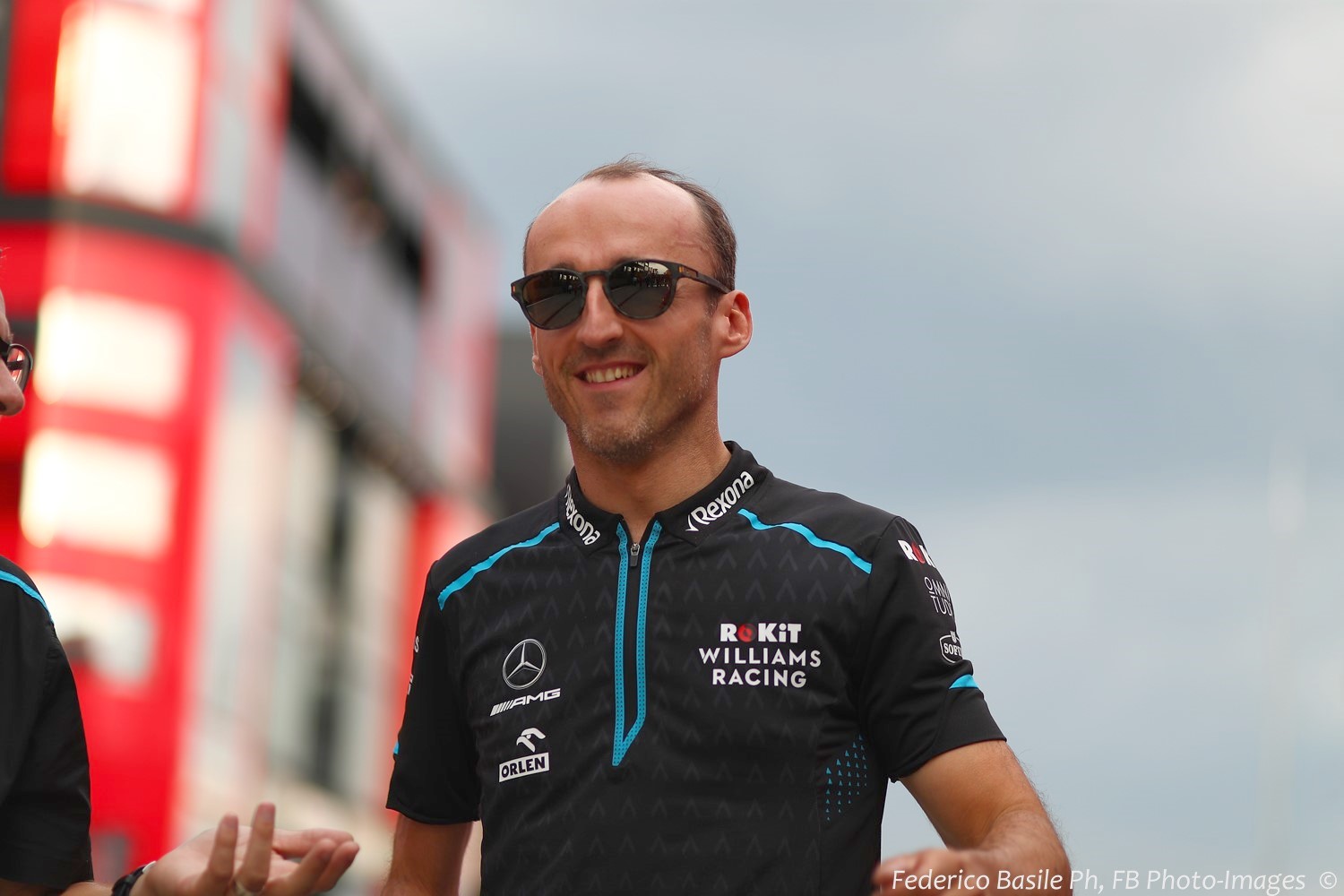 (GMM) Robert Kubica is yet to benefit from what seems to have been a clear step forward for Williams and George Russell.

Over the last few races, the once-great backmarker team has introduced car upgrades, but Pole Kubica has remained dead last.

In contrast, his teammate Russell finally pulled himself off the back row of the grid in Hungary and almost entered Q2, before beating Lance Stroll and Antonio Giovinazzi to the checkered flag.

"We go our own way," Kubica answered.

"When I tried to use George's setup, I went even slower. He just has a different feeling in the car.

"He has been happy here, so I hope that when I get a similar feeling in the car, a day will come when I am also happy.

"For now, it's as if we are eating two different dishes. One comes from a good restaurant and the other is prepared by myself. And I'm not a very good cook!" Kubica said.