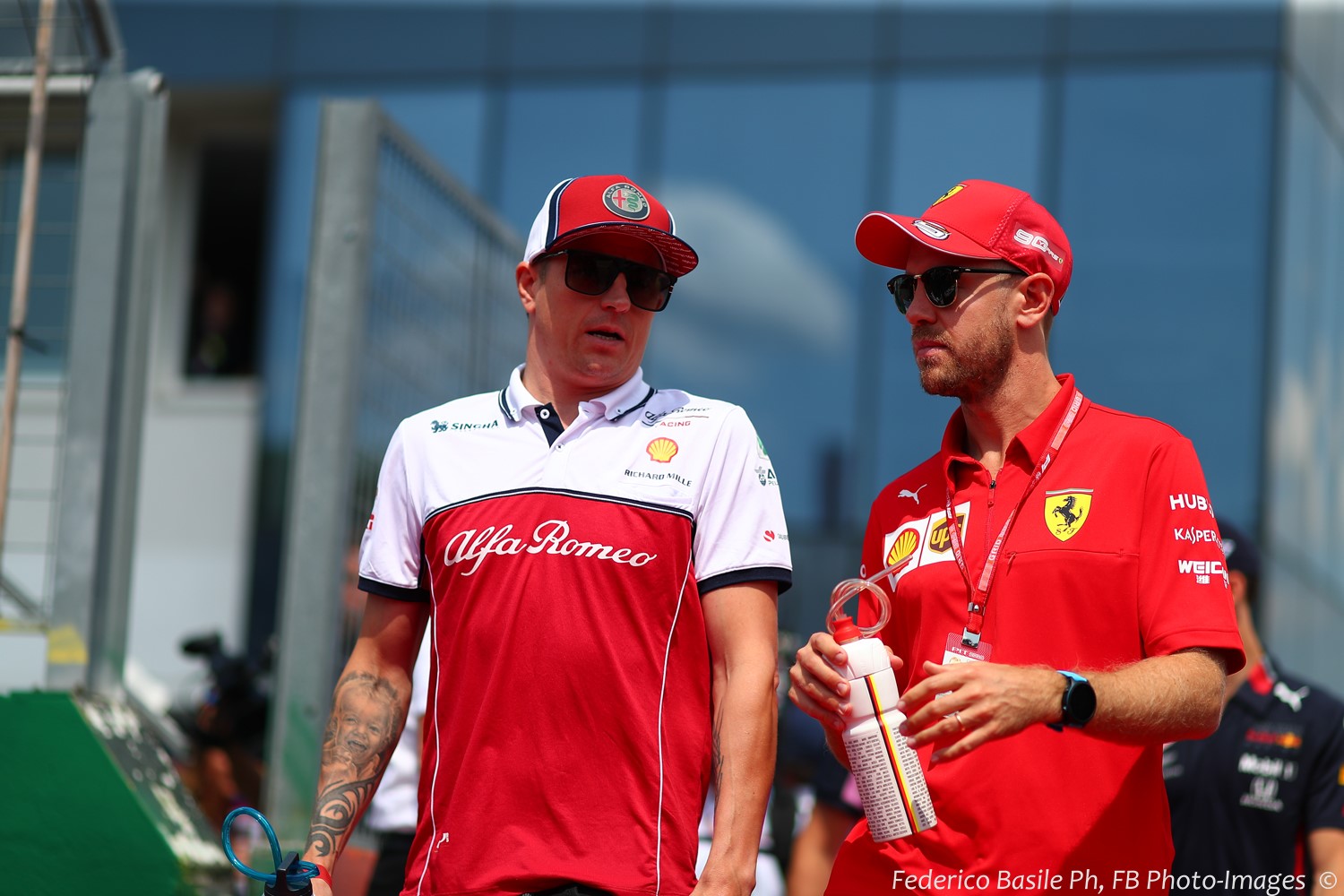 (GMM) Kimi Raikkonen says he will not stop doing dangerous activities just because he is in Formula 1.

Well known for loving rallying, motocross and most recently jumping from a building into a swimming pool, the 39-year-old Finn insists that his life away from F1 is up to him.

"I haven't read my contract because it's not worth much as far as I am concerned," he told the Hungarian magazine Vezess when asked if he is prohibited from engaging in dangerous activities.

"When I first talked to Alfa Romeo, I told them that if they complain about anything, if they whine, I won't be here anymore," Raikkonen added.

"There are many dangerous things in life," the 2007 world champion insisted. "Of course I try to be careful, but I think it's enough to talk about something if it happens."

Raikkonen is currently under contract until the end of 2020. He said he is not interested in getting involved in the management of the sport once he retires.

"That's not for me," he laughed. "Liberty deals with more politics than many countries do."