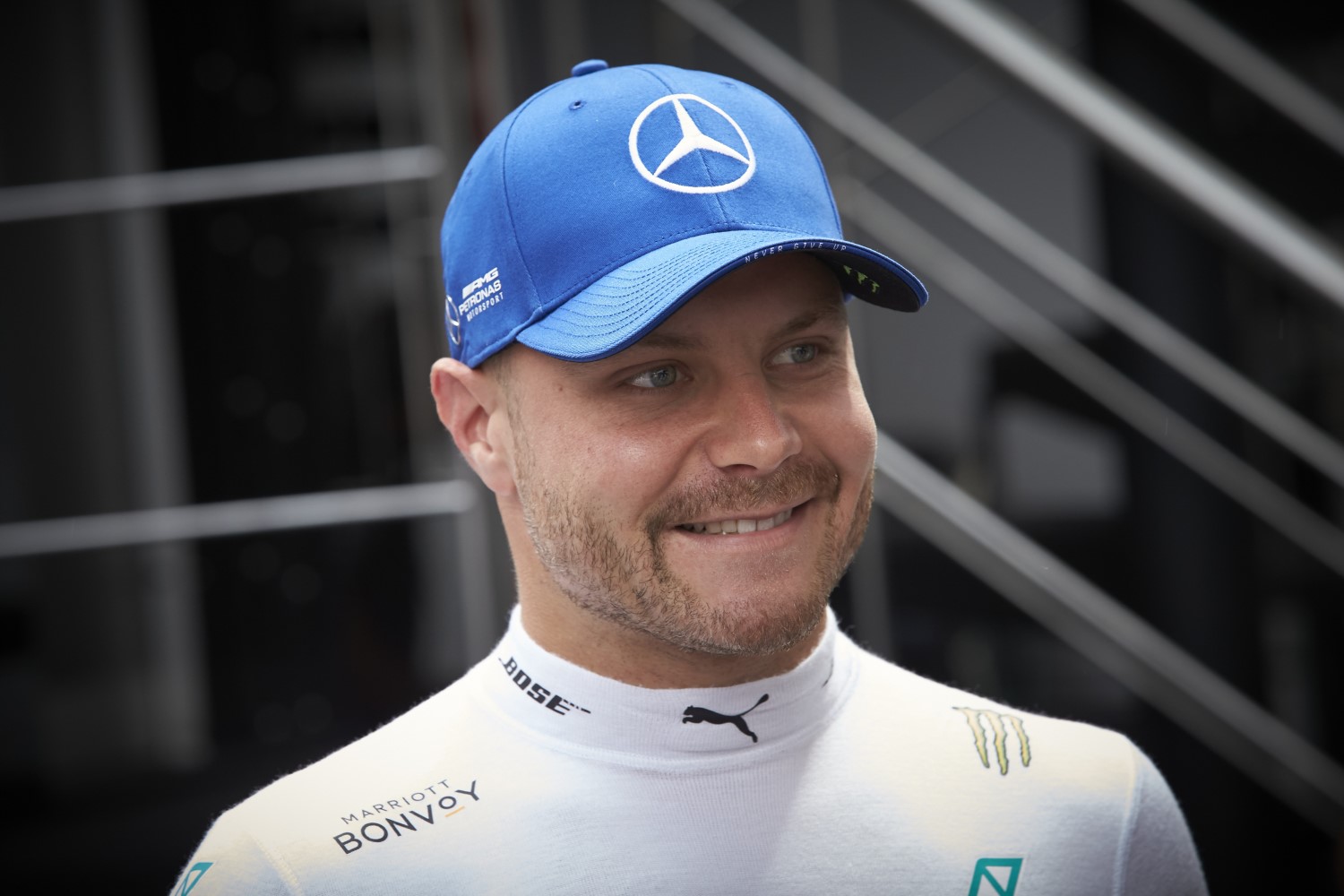 (GMM) Valtteri Bottas has revealed he has a "plan B" in case Mercedes does not keep him for 2020. (See Bottas axe rumor)

Bottas' case was not helped in Hungary, where he had his second consecutive difficult race in the space of a week.

"In Formula 1, you're only as good as your last race," former F1 driver JJ Lehto told Iltalehti newspaper when asked if Hockenheim and Hungary will hurt Bottas' chances of being re-signed.

Wolff says he will make the decision during the August break, and reassured Bottas that his call will not be dependent on "a bad day" in the cockpit.

"We have to look at all the data and take into account a lot of factors that speak for or against him," he said.

Wolff even acknowledges that there are downsides to signing up Ocon.

"A young guy like Esteban deserves a chance, but it will not be easy to manage the pressure of the comparison with Lewis. It's a difficult decision," he said.

Also difficult is the situation for Bottas, as the pressure mounts on him to stop a run of mistakes while his future remains in the air.

"It's not easy," he admitted. "But that's the sport. You're always on the limit, deciding the degree of risk that is acceptable.

"If at the same time there is uncertainty with your contract, it doesn't help. Some people think that drivers are better with pressure, but that's not the case for me."

As for what happens next, Bottas insisted he is "not particularly worried" about Wolff's August deliberations.

"But I would like to hear from the team about this," he said.

"When you're in Formula 1, you should always have a plan B and plan C as well."