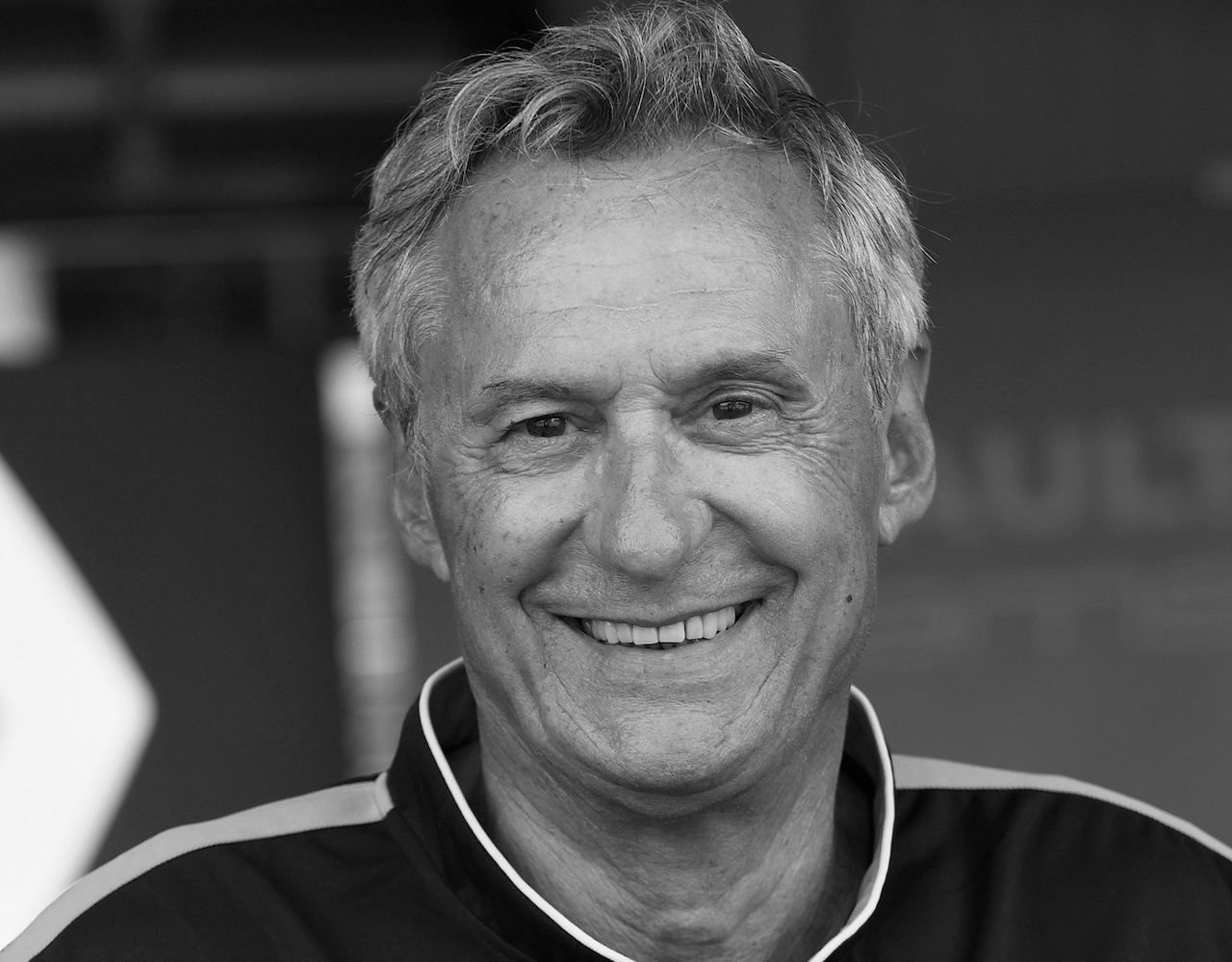 TEAM STATEMENT: It is with great sadness that Driot Associés Motor Sport (DAMS) announces its founder and owner, Jean-Paul Driot, has passed away at the age of 68. Jean-Paul lost an ongoing battle with illness, which he had fought in recent months. We wish our sincerest condolences to his wife GeneviÃ¨ve and two sons Olivier and Gregory.

Under Jean-Paul’s guidance, DAMS has won 13 drivers’ and 12 teams’ championships, including 147 races in Formula 3000, Formula Renault 3.5, GP3 Series, GP2 Series, Formula 2 and Formula E, since the team was created in 1988. Jean-Paul has also overseen the progression of many talented young drivers on their route to Formula 1.