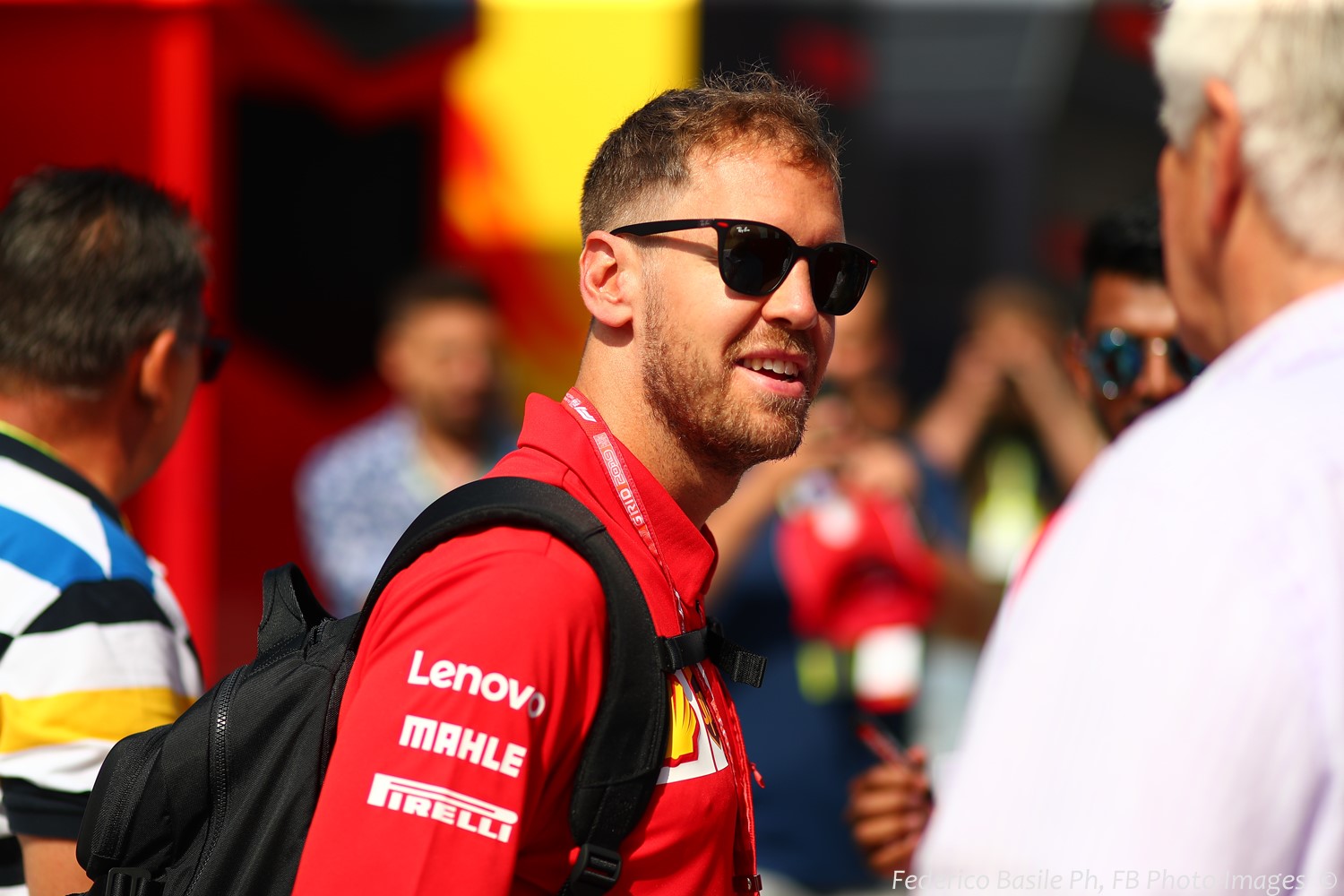 (GMM) There is no place for Fernando Alonso at any of the top three Formula 1 teams for 2020.

Mercedes has named its candidates for Lewis Hamilton's next teammate, while Dr Helmut Marko gave a clear answer when asked about whether Alonso might end his sabbatical by joining Red Bull.

"No," he sternly told the Spanish broadcaster Movistar in Hungary.

As for Ferrari, Mattia Binotto said the team likes to operate a clearly hierarchical driver policy.

"When did Ferrari win? With Michael and Eddie, with Michael and Rubens, with Kimi and Felipe. With a first driver and a second driver," said the Maranello team's boss.

Currently, Sebastian Vettel is the number 1, but Binotto insists: "We see Charles (Leclerc) as our team leader of the future.

"We have a strong driver duo already and I see no reason to change anything about it," he added when asked specifically about Alonso.

There has been much speculation about Vettel's status and future at Ferrari, but sporting boss Laurent Mekies says he still believes in the German.

"I have known Sebastian since our days at Toro Rosso," he told Corriere della Sera.

"From outside, much cannot be seen, but Sebastian remains at the center of our project."

Sky Italia reports that Leclerc, 21, is in talks with Ferrari about extending his contract to 2024, with considerably improved salary terms.

Finally, Bild newspaper reveals that Vettel's wife Hanna is pregnant with their third child. "That's private," said the Ferrari driver when asked about the expected gender.