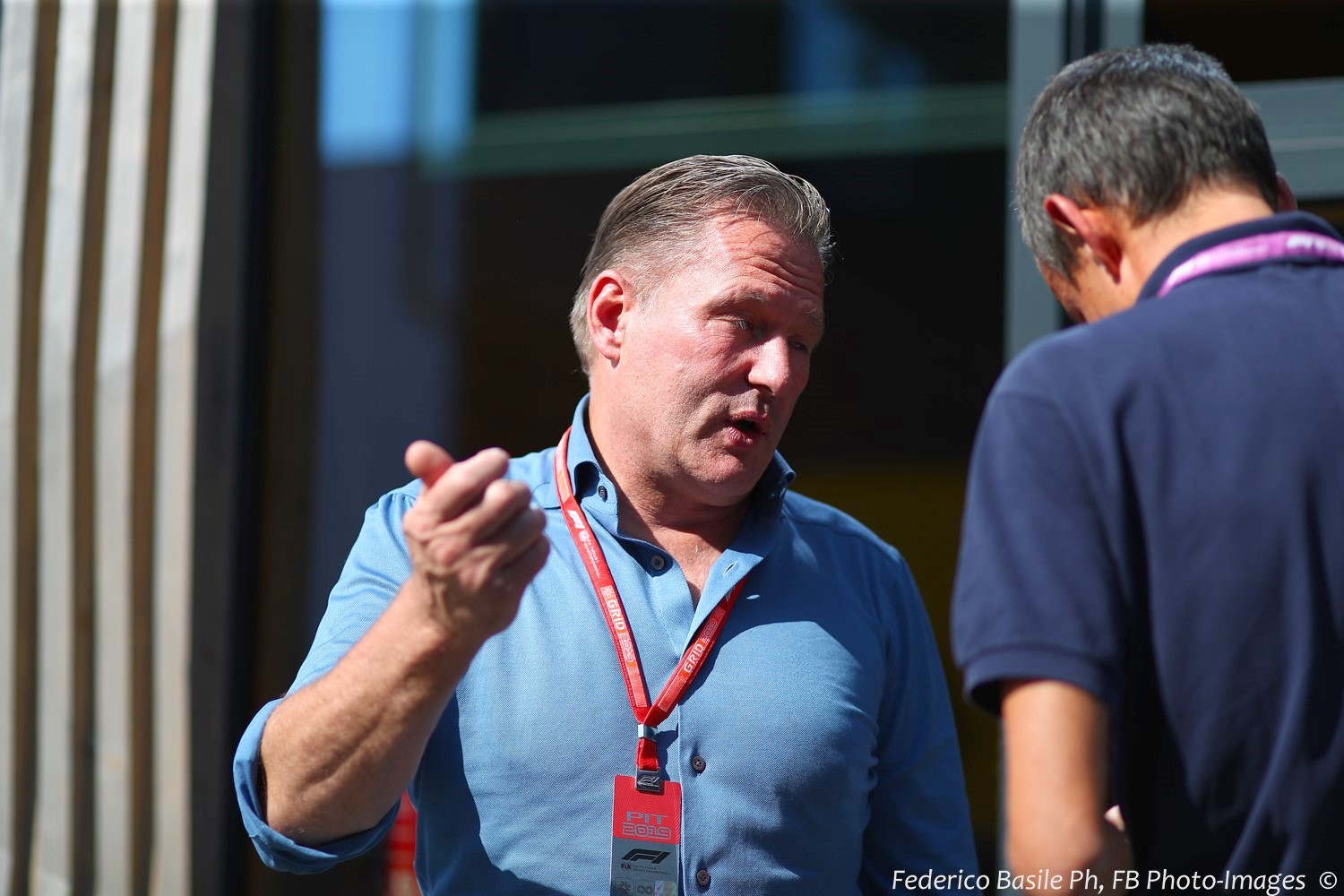 (GMM) It has been a busy weekend so far for Max Verstappen's management.

Amid a spate of 'Verstappen mania' in Formula 1, the Dutchman has been linked with a shock switch to Mercedes for 2020.

One German report revealed that Toto Wolff met for dinner in Budapest with Max's father Jos.

"That is not entirely true," Mercedes' Wolff said. "You never have dinner with Jos. At most you have a drink with him."

Wolff says he "respects" Verstappen's existing Red Bull contract, which has an exit clause that expires after Sunday's Hungarian GP.

"Who knows what will happen after 2020," said Wolff. "But at the moment Max is in the right place at Red Bull.

"Max has developed enormously and you also never hear him say a dishonest word about Honda or Red Bull. I like to see that from a driver."

"He is the best driver we have ever had," Red Bull's Dr Helmut Marko, having also discovered quadruple world champion Sebastian Vettel, said in Hungary.